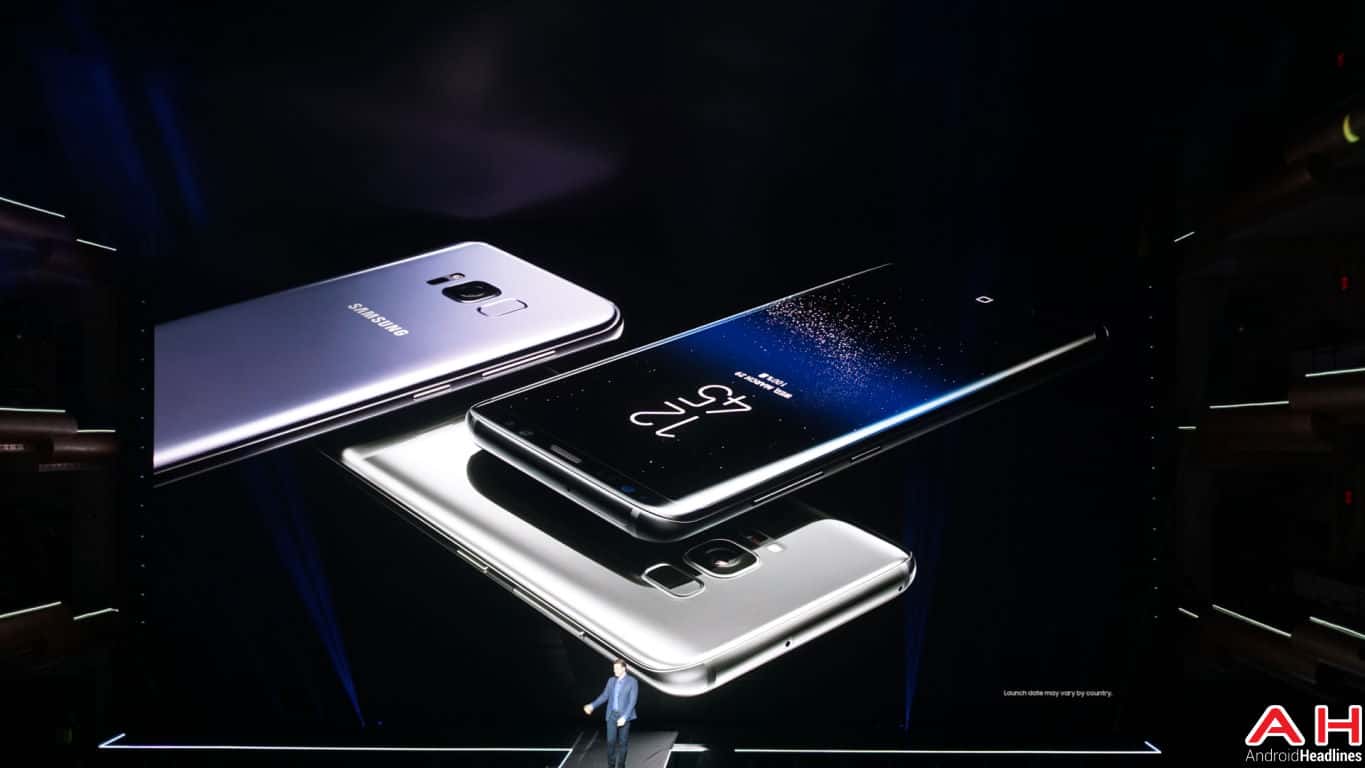 The newly-announced Samsung Galaxy S8 and Samsung Galaxy S8 Plus are now available for pre-order from Vodafone UK. The carrier is offering the Galaxy S8 for £47 per month, of which £30 will have to be paid upfront. This plan includes 24GB of data, which you will be getting for the price of 6GB of data and it can be used anywhere in the UK. Also included is 2GB of roaming data, part of the Vodafone Data Extravaganza, allowing users to use the data in other countries. If you opt to purchase the larger Galaxy S8 Plus on contract from Vodafone UK, it will set you back by £52 per month and £50 has to be paid upfront. This plan also comes with 24GB of data for use in the UK, and also 2GB of roaming data. If you purchase either device on contract from Vodafone UK, you will also receive unlimited texts and minutes, inclusive in the plan. However, you have less than two weeks to grab this offer as it will be ending on 11th April.

Customers who pre-order the Galaxy S8 or Galaxy S8 Plus from Vodafone UK before April 19th can expect to receive their device by 20th April, which happens to be a Thursday. It should be noted that 20th April happens to be eight days before the official launch of the two handsets in the UK. If you would like to pre-order either handset, you may head to the official online store of Vodafone UK and do so. The Galaxy S8 and Galaxy S8 Plus were launched a few hours back, and both devices are packed to the brim with high-end specs. The smaller Galaxy S8 packs a 5.8-inch 2960 x 1440 Super AMOLED Dual Edge display, while the Galaxy S8 Plus sports a 6.2-inch 2960 x 1440 Super AMOLED Dual Edge display. The two devices are pretty similar in other specs. This includes 4GB of RAM and 64GB of internal storage which can be further expanded via a microSD card. Both devices are powered by the Snapdragon 835 or the Exynos 8895 SoC, depending on the region you reside in.

For optics, both devices get a 12-megapixel Dual Pixel OIS shooter (f/1.7 aperture, 1.4um pixel size) on their rears and it is assisted by an LED flash. Selfies are handled by an 8-megapixel shooter. The Galaxy S8 packs a 3,000mAh battery while the Galaxy S8 Plus packs a 3,500mAh battery, and it should be noted that both devices support fast charging. For software, the two handsets run on Android 7.0 Nougat along with Samsung’s custom UI. Samsung’s all new Bixby virtual assistant is also available on the devices, and can be activated by a dedicated physical button.