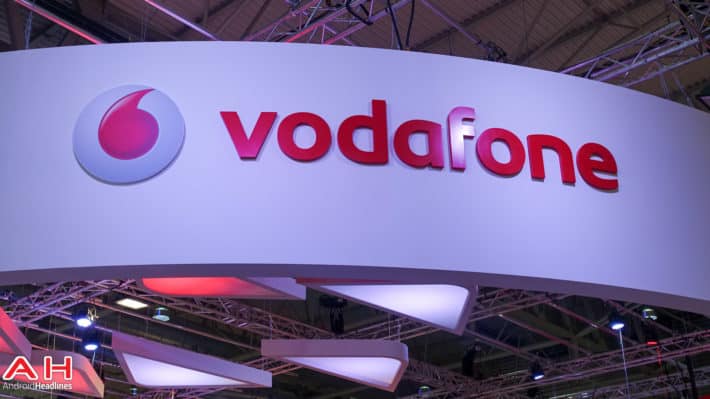 Idea Cellular, the third largest wireless carrier in India, announced on Sunday that its board has approved a merger with Vodafone India and its wholly owned subsidiary, Vodafone India Mobile Services. The proposed merger will create the country’s largest cellular services company ahead of Bharti Airtel with a combined customer base of over 390 million subscribers, accounting for about 35% of the market share by volume and 41% by revenues. All of Vodafone’s businesses in India, except for its investments in Indus Towers, will become a part of the new entity provided, the proposed merger gets the requisite regulatory approvals from the various authorities, including the Securities and Exchange Board of India (SEBI), the Department of Telecommunications (DoT), the Competition Commission of India (CCI) and the Reserve Bank of India (RBI).

Vodafone will reportedly hold a 45% stake in the new company, while Idea Cellular will control around 26% of the stakes. Another important aspect of the merger is that it would allow the combined entity to better compete with Airtel and Jio with a combined 1,850MHz of spectrum in key markets across the country. Ever since the entry of Reliance Jio in the Indian telecom sector last year, most incumbents, like Airtel, Vodafone and Idea, have been forced to change their pricing strategies to match the highly lucrative rates offered by the new entrant. While this has led to a bonanza for consumers, the carriers and their investors have been crying foul over the new carrier’s cheap data plans that many argue could result in massive losses for the entire industry going forward.

While the proposed Vodafone-Idea merger is by far the largest M&A deal in the Indian telecom sector in recent times, it is definitely not the first this season. Reliance Communications and Aircel had announced plans to merge their wireless operations as far back as in September last year, but it was only earlier today that the companies announced receiving the necessary regulatory approval from the Competition Commission of India. The companies had earlier received clearances from SEBI and is now waiting for the approval of the National Company Law Tribunal (NCLT). Once the deal is finalized, the merged entity is expected to have combined assets worth Rs. 650 billion (around $10 billion).