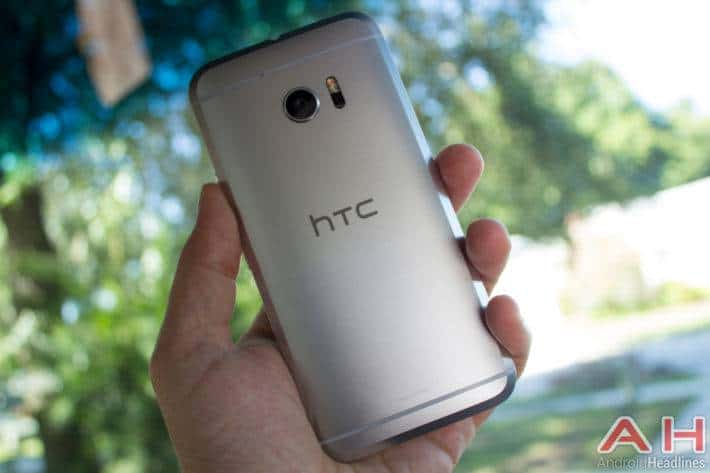 HTC's VP of Product Management, Mo Versi, has just confirmed that Android Nougat is coming to Verizon's HTC 10 owners. The company's VP of Product Management said that the update will start rolling out over-the-air (OTA) on March 30, which is tomorrow, actually, so you won't have to wait long. Do keep in mind that you might not get the update straight away, but you will get it in the near future, as it won't roll out to all users at the same time.

Now, Verizon is not the first in line to get this update, as T-Mobile and Sprint consumers already received this update on their HTC 10 units, Sprint started pushing out the update last month, while T-Mobile did it back in January. The HTC 10 is the company's flagship for 2016, but it's still quite a powerful smartphone. This metal-clad handset might not be the latest and greatest HTC has to offer at the moment, even though many consumers still prefer it over the HTC U Ultra. In any case, the HTC 10 is a rather compact smartphone thanks to its 5.2-inch QHD display. The phone packs in 4GB of RAM and 32GB / 64GB of expandable internal storage, while you also get a 3,000mAh battery here. A 12-megapixel OIS snapper is placed on the back of the HTC 10, and a 5-megapixel shooter can be found on the front side of this handset.

The HTC 10 actually shipped with Android 6.0.1 Marshmallow out of the box, on top of which HTC installed their Sense UI, of course. Well, Android 7.0 Nougat brings a ton of new features to the device, a number of Google's Nougat features mixed with HTC's Sense skin. HTC's Android skin is actually one of the better ones out there, as HTC did their best to leave out any sort of bloat out of it, which is always a good thing, of course. With Android 7.0 Nougat, you'll get the new battery saving features, expandable notifications, Quick Reply feature, and so on. If you'd like to read more about Android 7.0 Nougat, click here. Starting tomorrow, you can either wait for the update to hit your device, after which the phone will notify you, or you can manually check if the update is available on your Verizon HTC 10 smartphone.