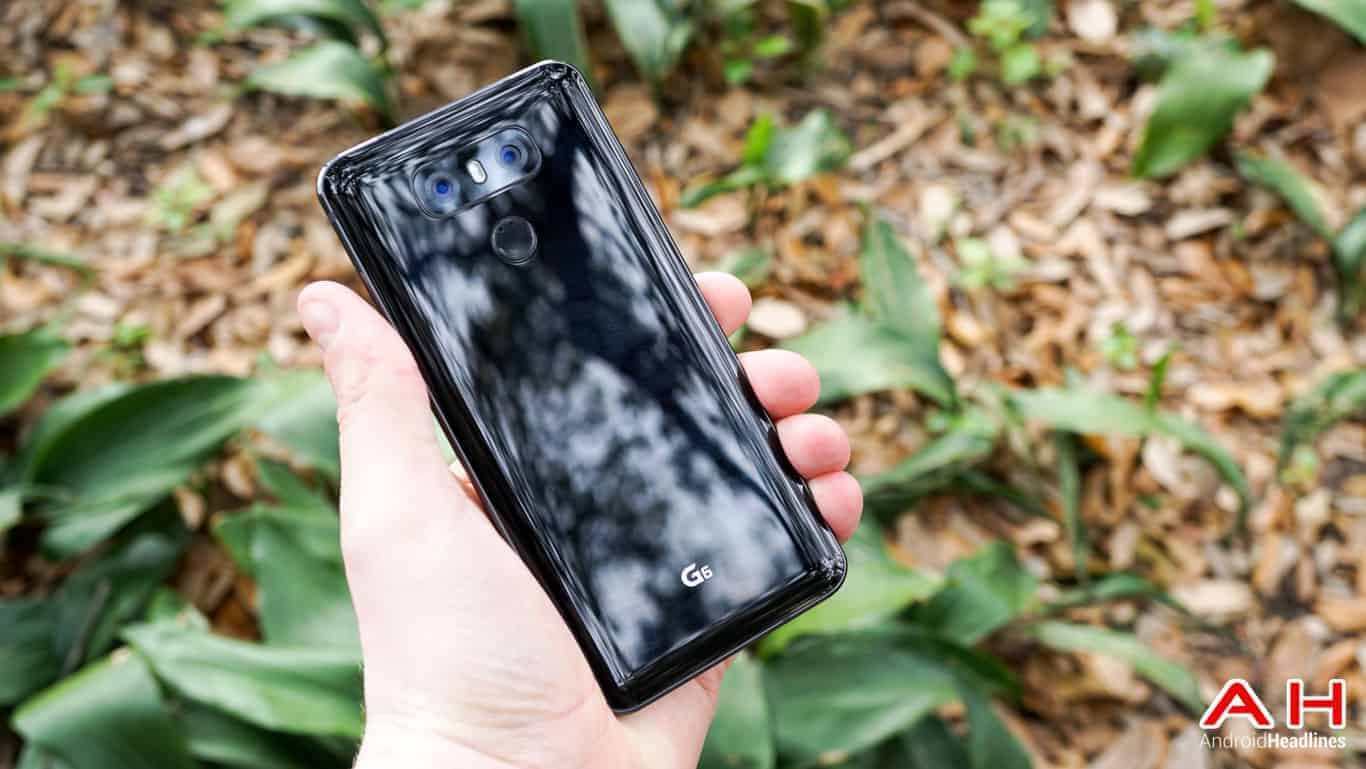 US Cellular has announced the availability of the LG G6 on its network from March 24th at $10 per month for a period of 30 months. LG’s latest smartphone will launch officially on April 6th, but the carrier will start taking pre-orders for the device from the 24th of this month. Customers pre-ordering the handset will get a promotional bill credit worth $297.60, which should bring the actual cost of the device down to $300. Without the promo offer, the device will cost $597.60 overall. US Cellular also claims to offer some of the most affordable plans including, the newly-launched ‘Total Plans with No Hidden Fees’ that starts at just $40 per month per line for 2GB of LTE data along with unlimited talk and text.

As for the LG G6, the South Korean company is also offering a $129 Google Home smart speaker for early birds who sign up for the phablet between March 24th and April 30th. This offer comes straight from LG, meaning, it is applicable for everyone buying the device within the stipulated time frame, and is independent of the carrier or third-party retailer. Google Home, of course, is a smart speaker and personal digital assistant developed by the Mountain View, California-based tech giant, and is sold as part of its ‘Made by Google’ product line that includes the likes of the Pixel phones and Google Wifi router. The device is powered by Google Assistant, and is a direct competitor to Amazon’s wildly popular Echo line of speakers that come with the ‘Alexa’ voice assistant.

The LG G6 is the latest flagship smartphone from LG Electronics, and was unveiled at the recently-concluded MWC trade show in Barcelona, Spain. The device features a 5.7-inch touchscreen display with a resolution of 2880 x 1440 pixels, and is powered by the Snapdragon 821 SoC from Qualcomm. The phone comes with 4GB of RAM and 32GB of internal storage that can be expanded by way of a microSD card. The handset runs Android 7.0 Nougat out-of-the-box and carries a 3,300mAh non-removable battery with support for Qualcomm’s Quick Charge 3.0. Imaging options on the LG G6 include dual 13-megapixel cameras on the back and a single 5-megapixel shooter on the front.