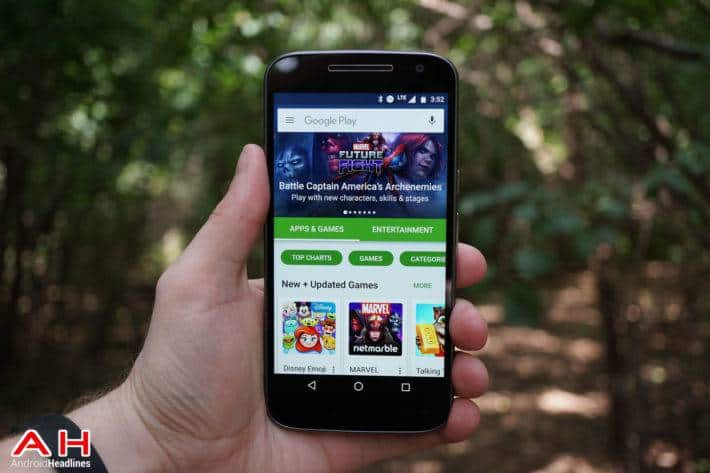 Google has been testing out a new layout for the "My Apps & Games" section of the Play Store for quite a few months already. We've seen a handful of users getting the changes on their devices, and now it looks like the updated user interface is heading to everyone. It's worth noting that this interface refresh is a server-side update, and not from a brand new version of the Google Play Store, which basically means that there is very little that users can do to force the Google Play Store to switch over to the new UI.

This updated UI makes things a bit simpler. So now there are a few more tabs in the "My Apps & Games" section. There are Updates, Installed, Library, Beta and Family Library. All of which are pretty much self-explanatory, Updates is definitely the most interesting one. This shows you what updates are waiting for you, when the apps got this update, as well as how large the update is. You can choose to update individual apps, or all of them with the "Update All" button at the top. Of course "Installed" shows all of the apps installed on your smartphone right now, "Library" shows everything you've ever downloaded. While the "Beta" tab shows all of the beta apps you currently have installed and finally "Family Library" shows the apps that are part of your Family Library. A feature that Google rolled out fairly recently.

There are also changes to the visual elements in this change to the "My Apps & Games" section of the Play Store. The layout isn't as spacious as it used to be. You essentially have one "card" which shows all of the data for all of the apps. This means that users are able to see more data on their device's display without the need of scrolling down, which is always appreciated. This does mean slightly smaller touch targets, but on a smartphone, that isn't a terrible thing (that really only matters when you are using your phone in the car while driving, like on Android Auto). This layout does appear to be heading to everyone right now, but it's unclear how quickly it'll hit everyone's device. It's a staged rollout, so it'll likely take a bit of time, possibly even a few weeks. 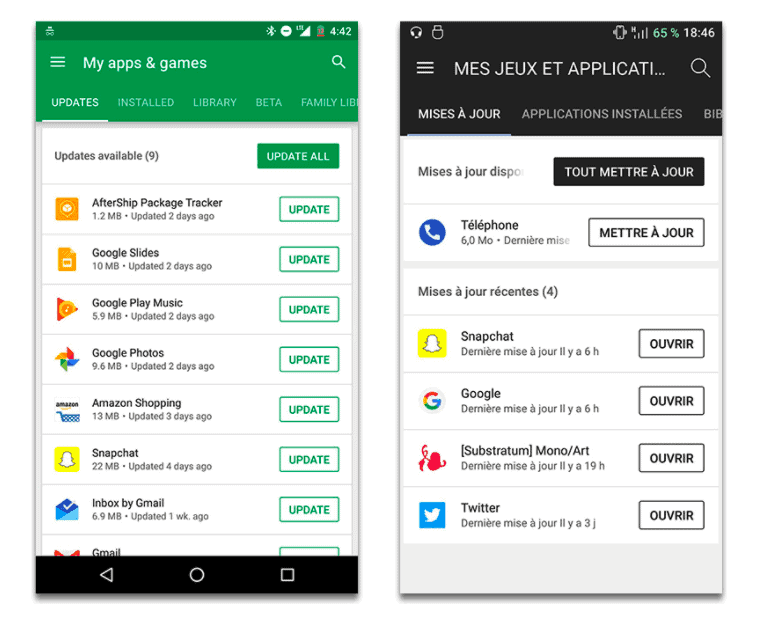