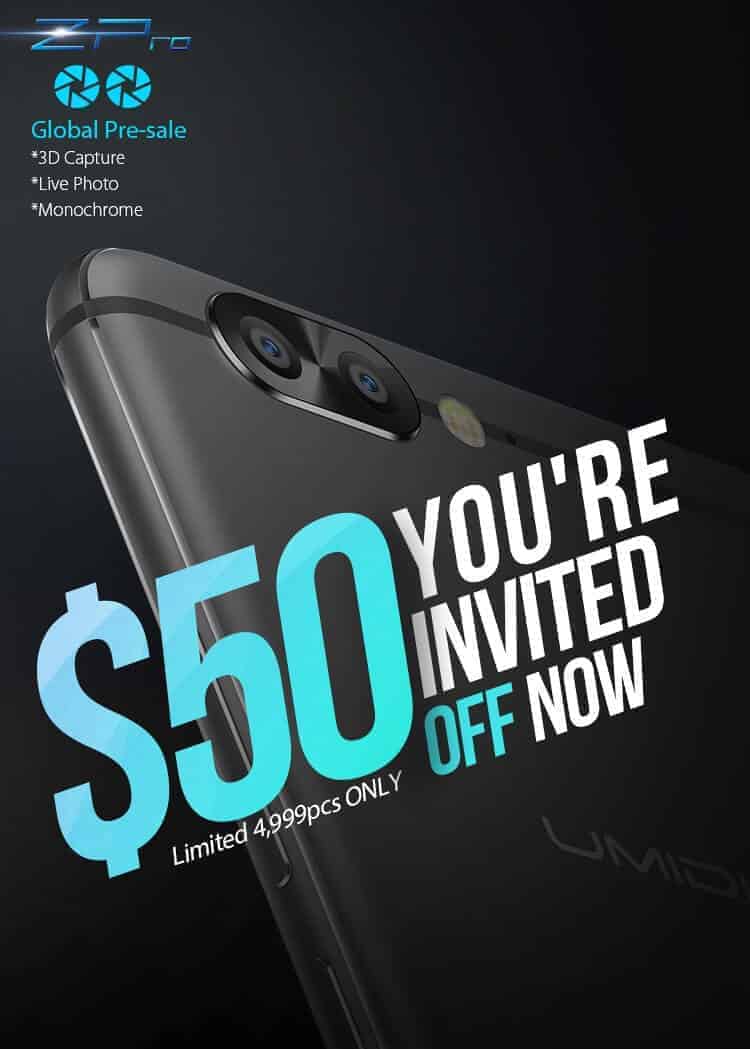 The UMIDIGI Z Pro is the latest smartphone to come from UMi under their new UMIDIGI branding. Although this is a different branded smartphone, it is one which continues the UMi ethos of offering competitive features and specs, within a smartphone that is very competitively priced. In particular, the UMIDIGI Z Pro is a smartphone that places a good deal of focus on its camera abilities, as this smartphone comes loaded with a rear dual camera setup and a number of camera software tweaks, including a similar feature to the iPhone's 'Live Photo' feature. 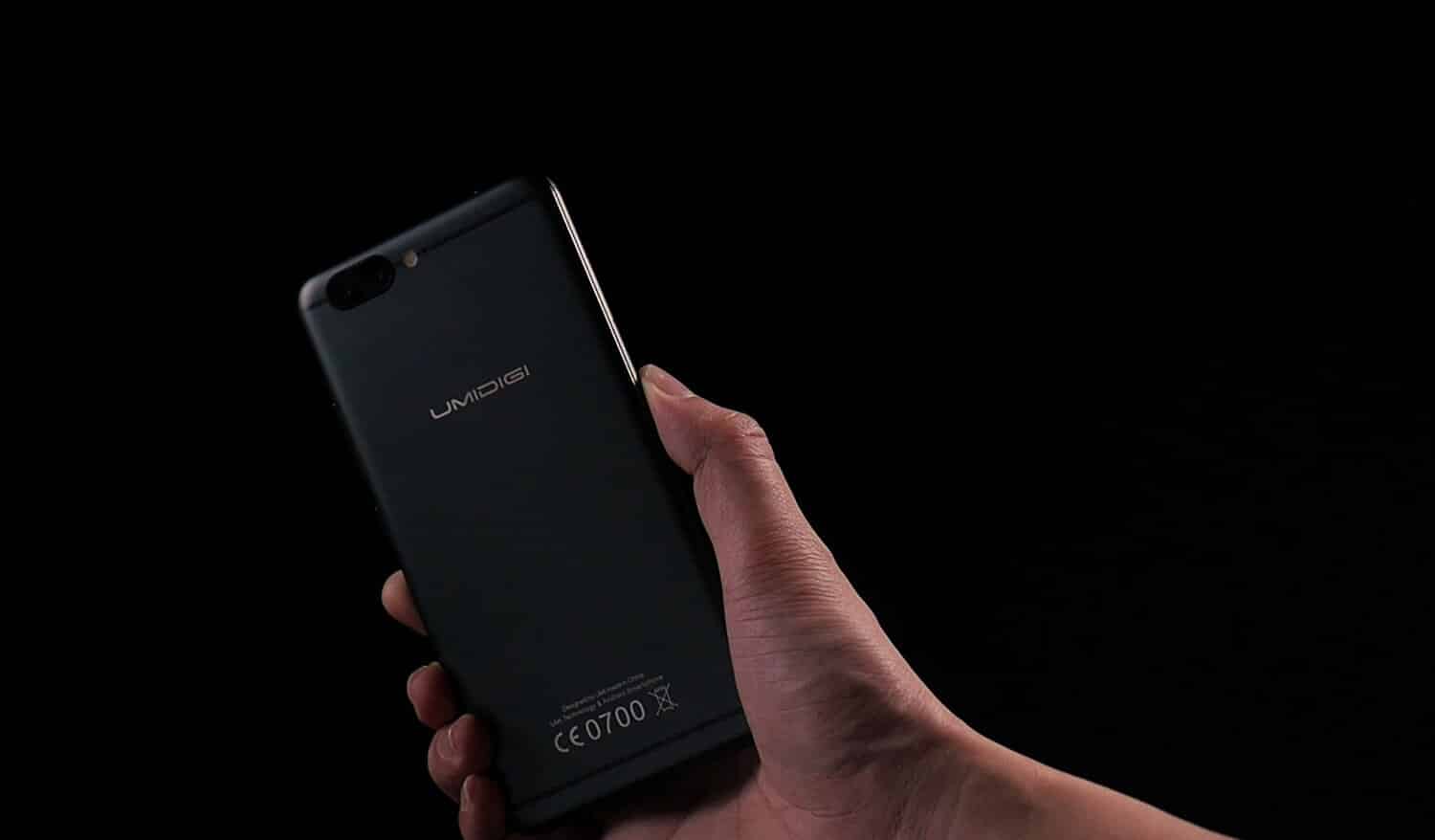 In terms of those cameras, the UMIDIGI Z Pro is a smartphone that comes equipped with dual (Sony) 13-megapixel cameras, as well as another 13-megapixel camera on the front for selfies. While the list of features and camera tweaks on offer is extensive, some of the more notable features include a '3D Capture' mode which allows for the ability to view a picture (after it has been taken) from different angles and the already-mentioned 'Live Photo' feature means you can record 1.5 seconds of video either side of a taken image. In addition, and due to the dual camera design in play, the UMIDIGI Z Pro also offers the option to take images that are shot entirely in black and white. UMIDIGI has also explained that the UMIDIGI Z Pro is able to make use of a greater level of brightness under low-light conditions, due to the smartphone's employment of a MediaTek processor and its relative ISP. 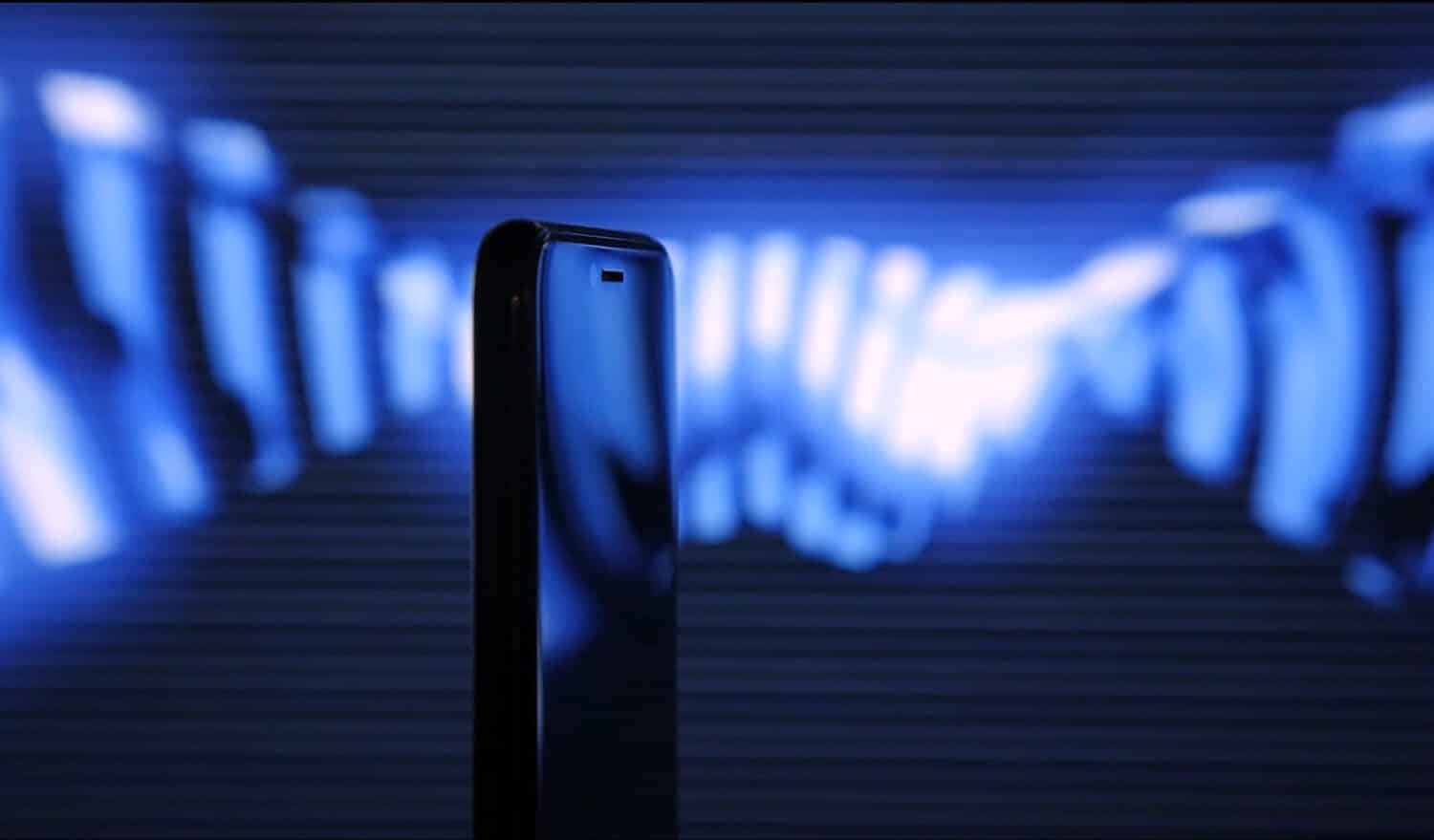 For those looking for a new smartphone, UMIDIGI has confirmed that they have now opened pre-orders for the UMIDIGI Z Pro. The pre-order window opened on March 9 and will remain open until March 27. This is a smartphone that is expected to go on general sale for $299.99, although during the pre-order phase it will be available to buy for only $249.99, a discount of $50. However, it is worth noting that the UMIDIGI Z Pro reduced pre-order price is limited as pre-order quantities are currently restricted to only 4,999 units. So this will be a matter of first-come, first-served. Alternatively, those who are looking for an even more affordable option might want to consider the standard version of the UMIDIGI Z, which is now available to buy for only $229.99. 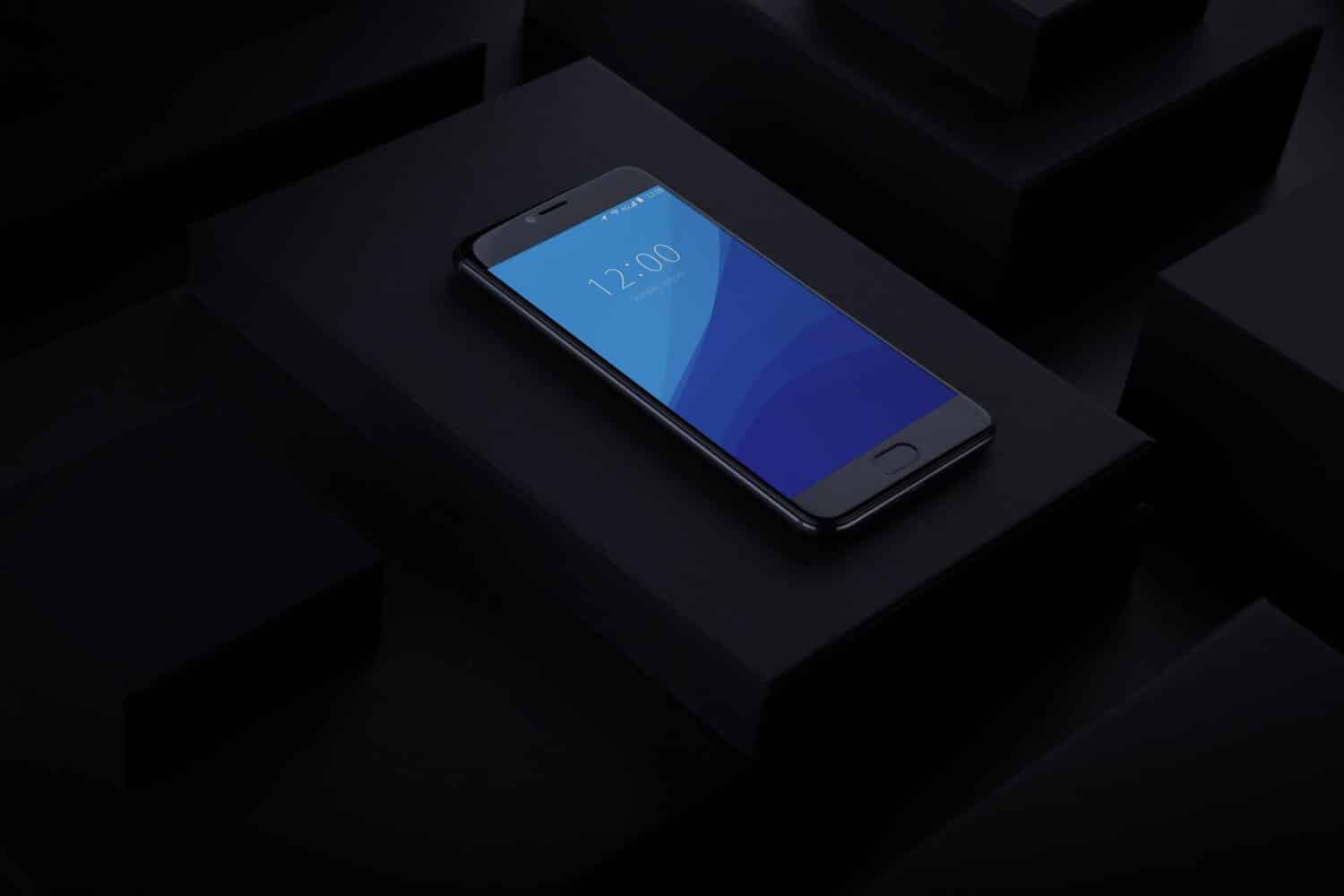 The main difference between the two models is that the UMIDIGI Z Pro comes with that greater focus on its camera abilities. So if you are willing to forgo the additional camera features, then the rest of the specs remain largely the same between the two models. For instance, both the UMIDIGI Z and the UMIDIGI Z Pro come equipped with the same 5.5-inch FHD display, the same 4GB RAM, the same 32GB internal storage and are both powered by the same MediaTek Helio X27 SoC. Likewise, both versions make use of the same full metal unibody design, come powered by a 3,780 mAh battery, come running on Android 6.0 (Marshmallow), and both are scheduled to receive an OTA update to Android 7.0 (Nougat) in due course. You can find out more about either device, or pre-order one by heading through the link below. In addition, to checking out the newly-released UMIDIGI Z Pro unboxing video below, for a closer look at what you are getting for your money. 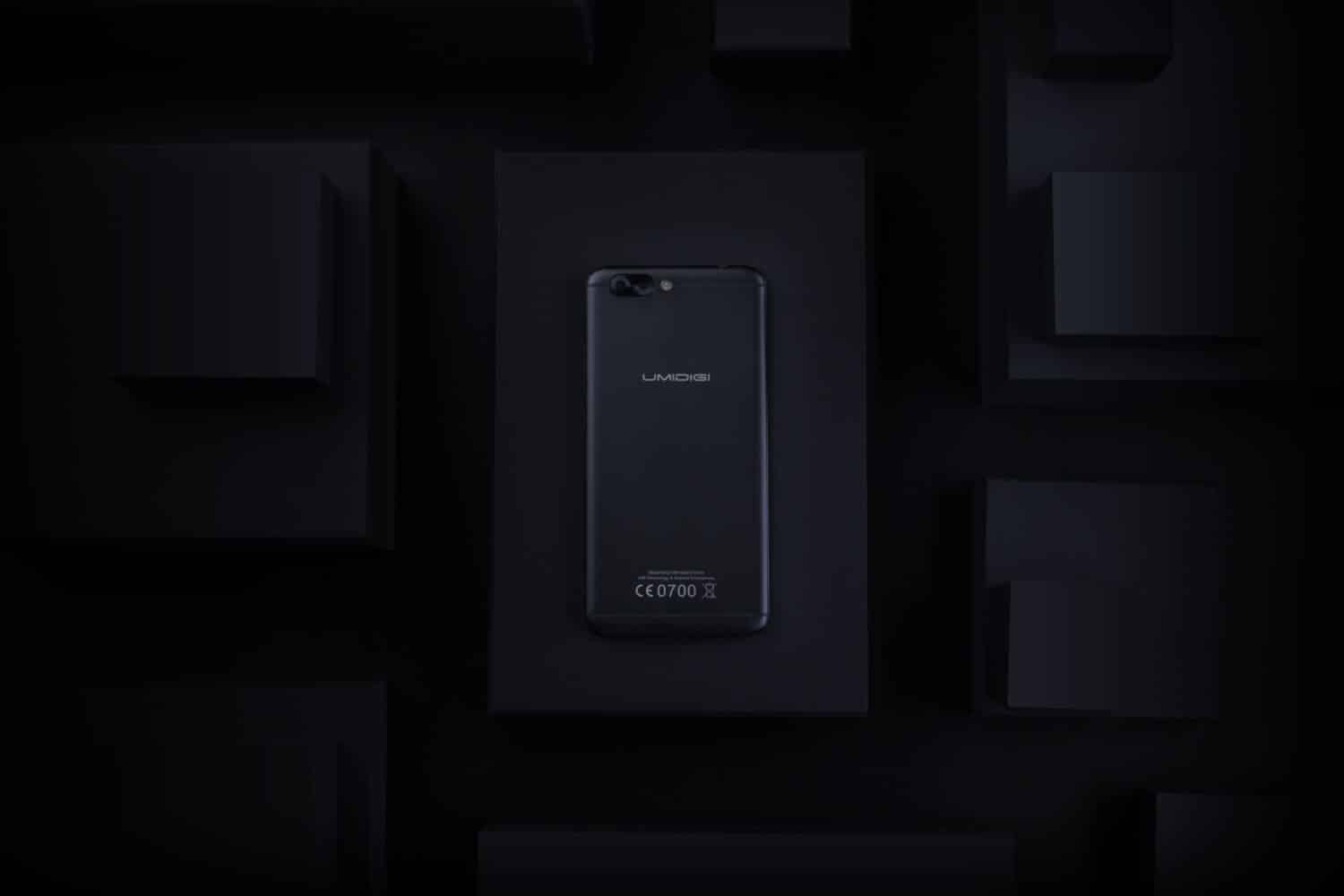 You can purchase UMIDIGI Z Pro from the following retailers.