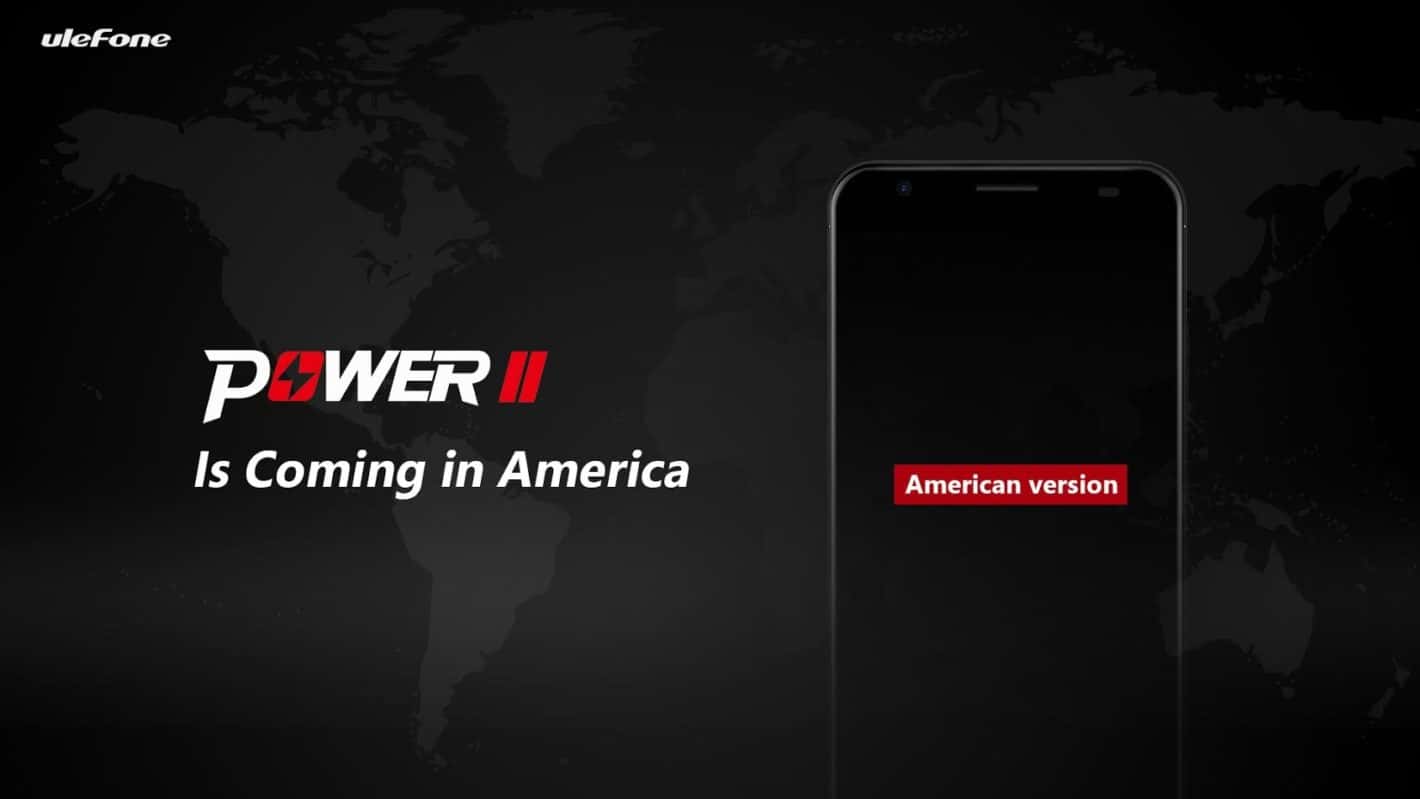 The Ulefone Power 2 is one of a number of newer smartphones scheduled to arrive from Ulefone soon. As the name suggests, this is a follow-on the device to the original Ulefone Power smartphone. The big selling point with this model (and the previous one) is the extended levels of battery life that are on offer due to the Ulefone Power 2 coming equipped with a 6,050 mAh battery. Ulefone specifically notes that the original Ulefone Power was one of the company’s best-selling devices and the addition of the newer model means the company is cementing this range as an affordable, yet battery-focused, smartphone lineup.

Today, Ulefone has confirmed that the Ulefone Power 2 will also be available as a US variant. In particular, Ulefone has confirmed that there will be two different variants available to buy with the main difference between them being the bands that each variant supports. One will be specifically designed for the European market and will come with Euro-specific band compatibility, while the US variant will come with support for WCDMA bands 2, 4, 5, and FDD-LTE bands 2, 4, 5, 7, 17 and 28A.

Besides the inclusion of the 6,050 mAh battery, the Ulefone Power 2 has been designed with a metal unibody build. Which Ulefone notes, combined with curved edges results in a device that is not only durable, but also easy to manage and grip when used. As part of the design refinement process, Ulefone explains the fingerprint sensor has been moved from the back of the device to the front side and is now positioned under the display. Other notable and previously confirmed features, include a 5.5-inch display, 4GB RAM, 64GB internal storage, and Android 7.0 (Nougat) out of the box. While Ulefone has yet to provide any firm details on how much the Ulefone Power 2 will cost at launch, the company has confirmed that the Ulefone Power 2 will become available to buy sometime in April – presumably both the European and US variants. Likewise, Ulefone has also confirmed that it will be available in three different colors, black, gold, and grey. The black model you can actually take a closer look at in the newly-released Ulefone Power 2 promotional video, below.