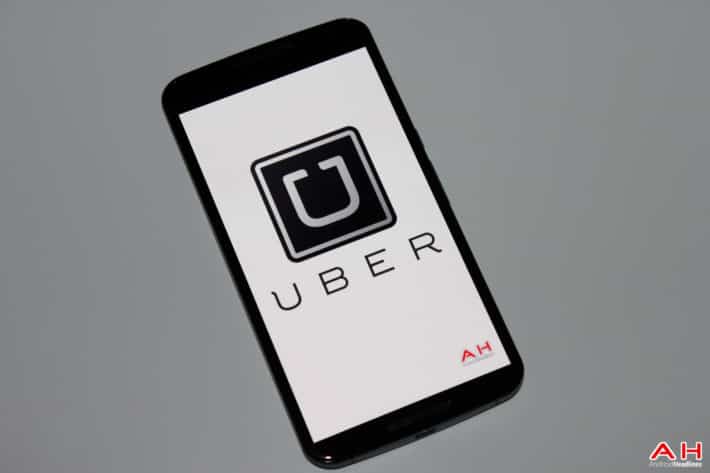 Uber is one of a good number of names in the self-driving car scene these days, but apparently quantity does not always equal quality – internal documents indicate that Uber's self-driving vehicles have only barely reached the point where they can go a whole mile, on average, before a human driver on board is forced to take over. Moreover, the systems average around 200 miles driven autonomously between "critical interventions," incidences where a driver not taking over would result in serious bodily harm or property damage. Thanks to having more cars driving more miles in more areas, the total number of autonomous miles is creeping up, but the metric that Uber uses to measure just how autonomously the cars can drive is creeping up somewhat more slowly.

Uber measures its fleet's progress in growing more autonomous based on a number of different measurements. The miles between takeovers, total autonomous miles driven, miles between things like hard braking that make passengers uncomfortable, and miles between "critical interventions", among other values, all count toward the total measure of progress for Uber's burgeoning self-driving car business. Despite the shortcomings, the autonomous vehicles did manage to get some fares moved and some work done. With a human behind the wheel to take over as needed, Uber's autonomous fleet managed to rack up a bit over 1,000 rides per week with semi-autonomous operation.

Uber's metric for progress excludes things like drivers taking over when a fare ends, drivers accidentally engaging the takeover system, and drivers panicking and taking over before protocol dictates that they would otherwise have to. Most recently, the number sits pretty at about .8 miles per takeover, but it hit a full mile back in February. The fluctuation in progress is indicative of the fleet software's encountering of new stimuli as it spreads out to more areas, covers more distance, and drives more cumulative miles in autonomous mode. That progress metric also tends to fluctuate based on area, with some challenging parts of Arizona causing the number for cars passing through to dip into the 0.6 mile per intervention territory, while areas that are more commonly traversed or more simple seeing numbers closer to, or even above, the average.