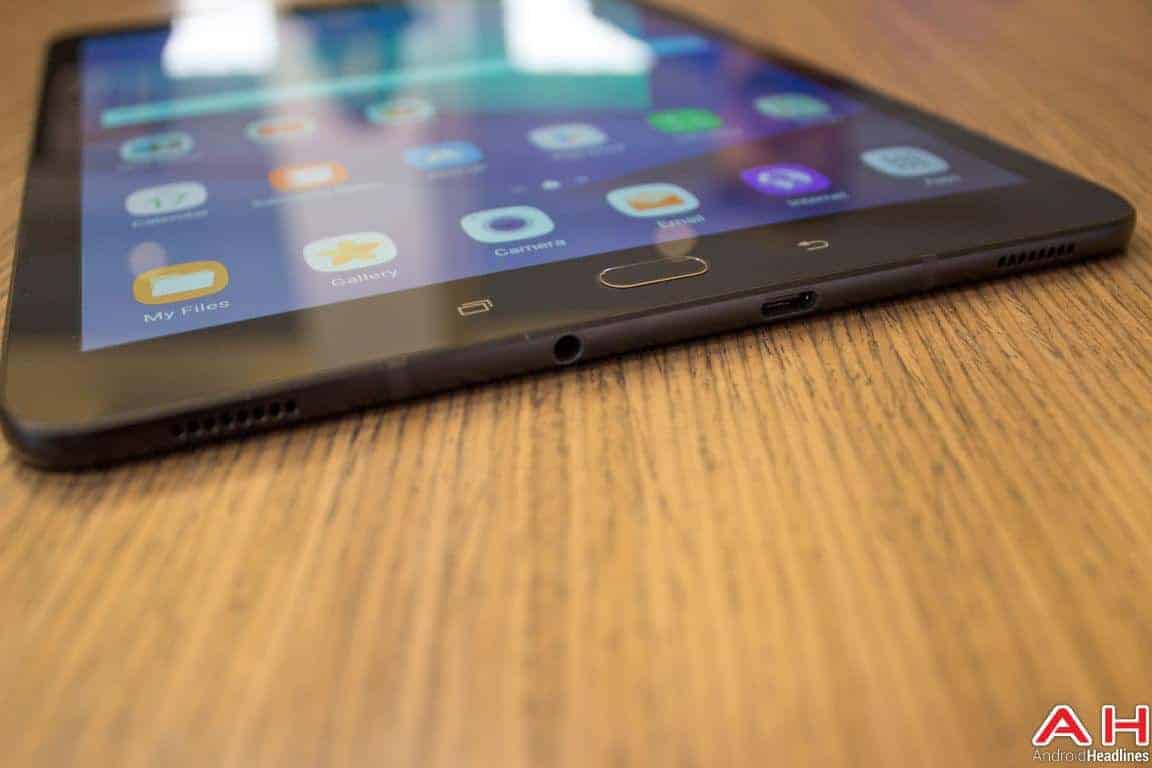 The United States Department of Homeland Security (DHS) and the Transportation Security Administration (TSA) have explained their decision to ban all consumer electronics larger than a smartphone on incoming flights from some Middle Eastern countries. In a fact sheet published on Tuesday, the two agencies explained that terrorists are still targeting commercial flights to conduct attacks on the U.S. and are also developing increasingly creative methods of doing so. Among other things, intelligence reports suggested that terrorists are looking to smuggle explosives in consumer electronics, the DHS explained. Due to that suspicion, the agency ordered the TSA to issue a new flight ban on larger consumer electronics that will officially come into effect later this week as affected airports have four days to comply with the new rule or have their clearances revoked.

According to the new ban, any device larger than a phone can only fly as checked baggage. The sanction affects ten airports from eight Middle Eastern countries including the United Arab Emirates, Saudi Arabia, and Turkey. As a result, affected passengers won't be able to bring game consoles, tablets, laptops, and similar devices on flights. The fact sheet distributed on Tuesday also notes that the new ban isn't expected to affect a large number of commercial flights to the U.S. and adds that outbound flights from the country won't be affected. The DHS and the TSA didn't go into more details when explaining the rationale behind the ban that some people claim was directly ordered by top members of the Trump administration, implying it's connected to the previous travel bans President Trump unsuccessfully tried to impose.

The DHS previously said that its newly installed ban isn't meant to target a specific country or business, but opponents of the ban are claiming that the measure itself was aimed at discouraging travel as it mostly inconveniences passengers without accomplishing much else. It remains to be seen for how long the ban will be in place and whether it will face any legal opposition, but an update on the situation is expected to follow shortly, presumably no later than when the new rule officially comes into effect.