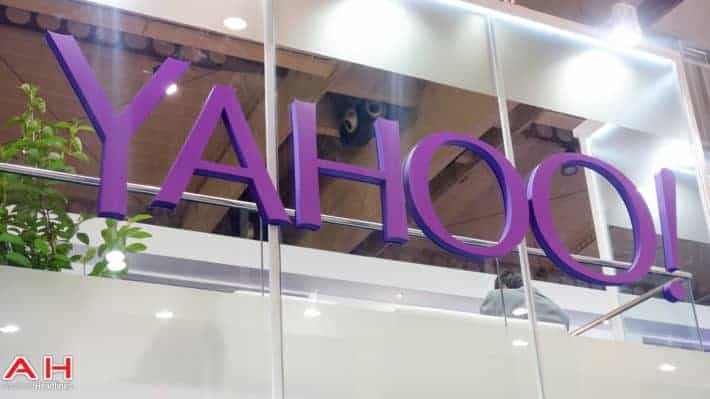 The Department of Justice has indicted two Russian FSB agents over the 2014 Yahoo hacking case which resulted in the compromise of hundreds of millions of Yahoo email accounts containing personal information about the owners, which included other email addresses, birth dates, and various other details. The two Russian agents, Dmitry Dokuchaev and Igor Sushchin, are said to have paid hackers to crack into the Yahoo systems and gain access to the accounts. In addition to paying them, the two agents also reportedly facilitated the hack, as well as directed them on what to do and protected them during the process.

News of the indictment started making the rounds yesterday when it was rumored that the DOJ would be handing down the charges, though at the time no information about those involved was made public. One of the hackers that was named in today's indictment is Alexsey Belan who was already one the FBI's Cyber Most Wanted criminals from a few years ago, in addition to a Canadian hacker named Karim Baratov, who was arrested just yesterday. According to the report Belan escaped to Russia from Europe, and because the U.S. does not have an extradition treaty with Russia the three Russian defendants that were named in this case may never be arrested, however, it is possible that they could face charges if Russia decides to cooperate with the U.S. on this matter.

The DOJ states that the Belan was contacted and paid by Dokuchaev and Sushchin after he made it to Russia, and that they also paid Baratov to access webmail accounts that were outside of the Yahoo systems using information that was gathered from the initial Yahoo hack, some of which were Google accounts and that Google aided them in investigating the issue of the compromised accounts. The 2014 attack on Yahoo followed by their public disclosure of the issue about it last year came at an inopportune time as they were going through acquisition talks with Verizon, and although the two companies finally agreed to go through with the buyout the hacked accounts nearly caused Verizon to back out of the deal. According to the DOJ's official statement the four defendants involved in the case had access to the Yahoo account information till around September of 2016.