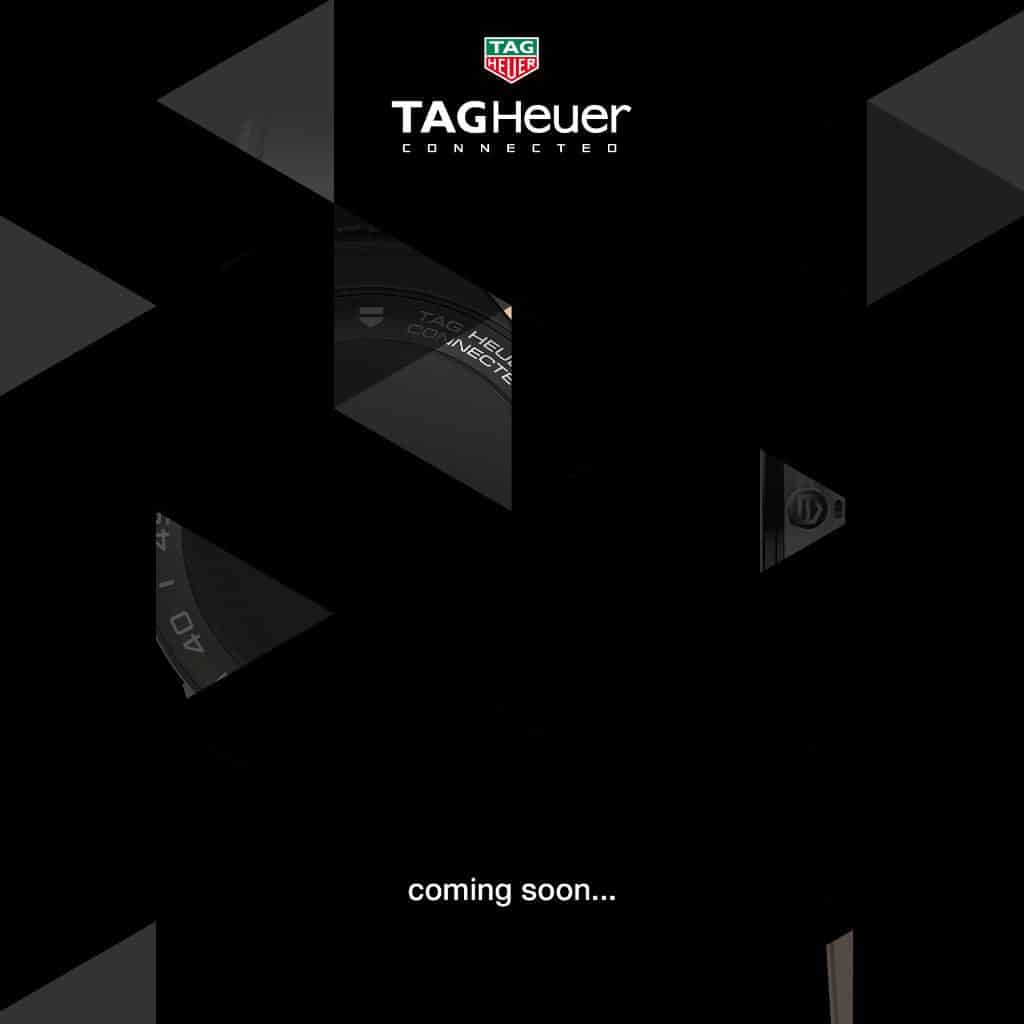 TAG Heuer's new smartwatch is set to have a $1,650 starting price which is to be expected given that it's a smartwatch coming from a luxury watch brand, and considering their previous watch, the TAG Heuer Connected, was close to the same cost when it initially launched. The new device is called the TAG Heuer Connected Modular 45, and while the company doesn't mention anything about the watch in general in terms of hardware or specs, they do seem to have the watch listed up on their website when you do a search for it. In addition to that, they're preparing for an event tomorrow which will likely contain all of or most of the product information about the new device.

The new device from the Swiss watchmaker was rumored to launch in March back in the middle of February before Mobile World Congress, and just a few days ago it was revealed that they would be holding an event on March 14th to announce something though they did not specify what. Their teaser was vague and was posted up to their official Twitter account but only mentioned that followers should "stay tuned" while also mentioning tomorrow's date.

The TAG Heuer Connected Modular 45 will come with Android Wear 2.0 software, which should make it the fourth watch that will have officially been announced as having the software running on it, though not all of the announced devices which sport Android Wear 2.0 have been launched yet. In addition to Android Wear 2.0, the Connected Modular 45 will also have the ability to switch between watch cases from an Android Wear 2.0 model, the Connected Modular body, to a standard Swiss-made certified mechanical watch body should the wearer want something that is a more traditional watch. Although the image below only shows the watch strap in Orange, the Connected Modular 45 will reportedly offer more color choices just as the original TAG Heuer Connected did when it was released, giving consumers the ability to choose a color that suits them best. The 45 in the name refers to the size of the watch case which will be 45mm, and in addition to the various colors of rubber strap options, the Connected Modular 45 is also said to have multiple other strap choices including some made of different materials like calfskin and rubber together, a titanium band, and ceramic straps. Beyond the straps, there will be various customization options for the lugs, including titanium, titanium and diamond, 18K rose gold and more. There aren't any price details for the various different options one can choose, but those are likely to be announced along with the watch itself. 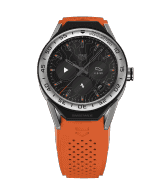