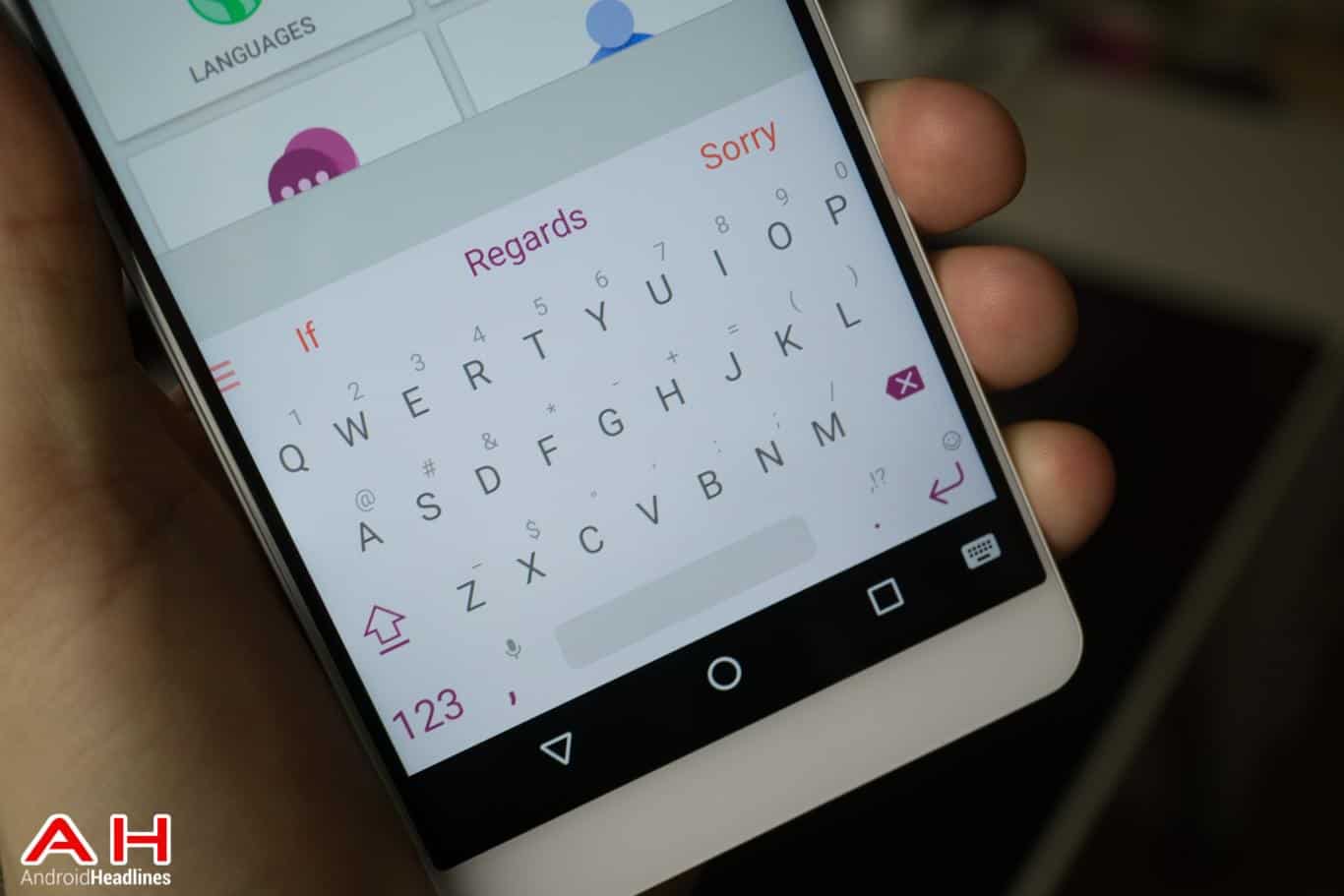 The new feature was initially introduced in the latest beta build of the app that started rolling out earlier this month. Following a short testing period, new Flow predictions are now also making their way to the stable version of SwiftKey Keyboard. People who were already using Flow without issues probably won't find the new addition to be particularly useful, but those who struggled with forming intended words with swipes might want to give that idea another go once they install the latest stable build of SwiftKey Keyboard. Apart from these improved predictions, the popular third-party Android keyboard was also updated with four new keypress sound profiles – Android, Traditional, Modern, and Blip. The app's developers said they're happy to bring these new sound profiles to SwiftKey Keyboard seeing how numerous users requested them in recent months. The latest SwiftKey Keyboard update also introduces several fixes for known bugs as all language brackets featured in the app are now flipped without glitches and the keyboard itself also received some performance tweaks.

The latest version of SwiftKey Keyboard started rolling out on the Google Play Store earlier this week and should already be available for download worldwide. You can download the app free of charge by following the link below.