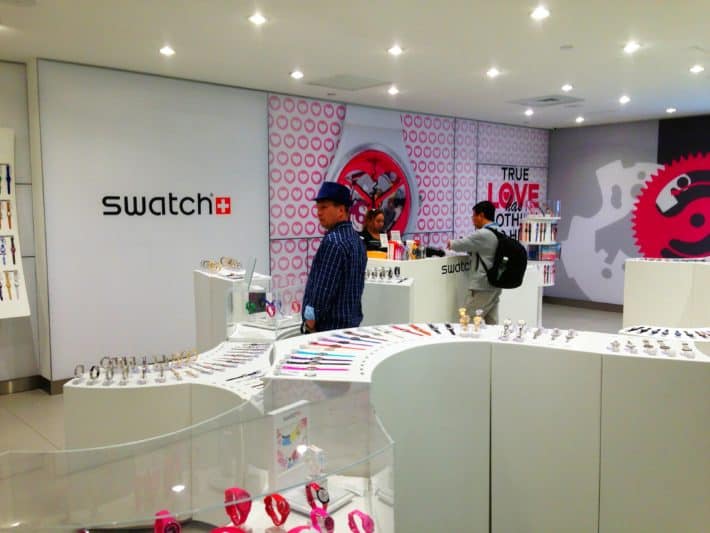 In an attempt to build a better mousetrap, Swatch Chief Executive Officer, Nick Hayek said in a recent interview that they would come out in late 2018 with a Tissot branded smartwatch that will use their proprietary operating system. This OS will compete with the likes of Google’s Android Wear 2.0, Apple’s WatchOS, and Samsung’s Tizen. He claims that manufacturers have to think small when it comes to components for smart watches and that they have developed the "world’s smallest" Bluetooth chip. Using components designed for smallness will help them achieve a huge boost in battery life and claims he is aiming for a six-month lifespan. Besides using less battery power, Hayek claims their OS will be more secure than the existing ones. This obsession with their own OS and designing small components may be the reason for the absence of their Tissot Smart-Touch that was to be available late last year.

On the tails of a recent report that sales of smartwatches are on the rise as traditional timepieces decline, the CEO said, “There’s a possibility for wearables to develop as a consumer product, but you have to miniaturize and have an independent operating system.” Analyst Luca Solca is not convinced and believes that consumers are expecting to use the same apps on their smartwatches that they use on their smartphones. He added that a proprietary OS defeats that purpose. Swatch is moving forward and claims that they will allow third party vendors to have their OS, developed with the Swiss Center for Electronics so that developers can design applications for their smartwatch. Hayek claims that about 100 requests have come in for more information, including some Silicon Valley firms that want their independence from Android and iOS.

With the rapid increase of smartwatch sales, Swatch needs to move quickly before other well-known watchmakers, such a Fossil and TAG Heuer leave them behind. Designing and marketing a smartwatch is entirely different from a conventional watch. Miniaturization of components is a good idea, but one that is already being used on Qualcomm’s Snapdragon Wear technology. Couple that processor with the Android Wear 2.0 OS and Swatch could already have a smartwatch to sell to the consumers looking for smartwatches now and not at the end of 2018.