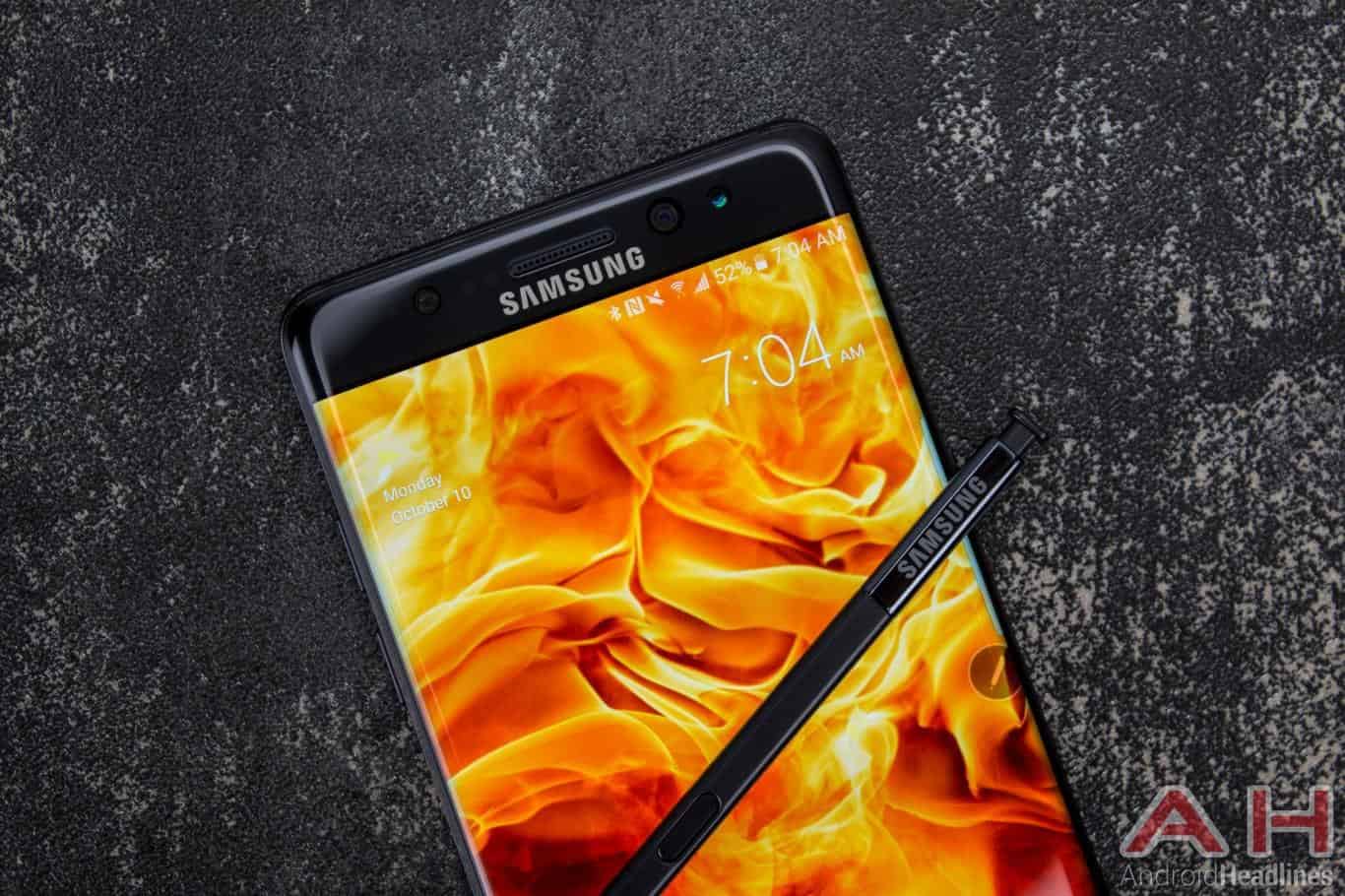 The Galaxy Note 7 fiasco won’t hurt the sales of the upcoming Galaxy S8 and the Galaxy S8 Plus, a study conducted by marketing firm Fluent found. Despite the fact that Samsung’s heavily marketed 2016 phablet ended up being discontinued shortly after hitting the market last year amidst reports of hundreds of units catching fire and exploding all around the world, consumers still trust the South Korean tech giant, Fluent’s survey suggests. According to the company’s findings, 63 percent of Samsung-made handset owners in the United States won’t take the Galaxy Note 7 debacle into account when deciding on what smartphone to purchase next. Almost half of former Galaxy Note 7 owners in the country said the same, while 52 percent of them don’t believe the ordeal damaged the Samsung Galaxy brand.

Only 14 percent of U.S. owners of Samsung’s devices have safety concerns regarding the upcoming Galaxy S8 that’s scheduled to hit the market next month, Fluent claims. While the ordeal surrounding the Galaxy Note 7 apparently won’t hurt the sales of Samsung’s next Android flagship, the Seoul-based consumer electronics manufacturer has other things to worry about, as the survey found just 18 percent of its existing clients are “very excited” when the company announces a new handset. For added context, almost every third iPhone owner is extremely enthusiastic when Apple launches a new device, according to the same survey. Furthermore, Samsung’s customers are less loyal than people who purchase Apple devices, as Fluent found only 58 percent of the company’s customers are likely to replace their device with another Samsung-made phone, compared to 89 percent of existing iPhone users who said they’ll stick with Apple’s phones in the future. On the other hand, Samsung’s customers are currently somewhat more likely to upgrade their devices in the next 12 months, which is what 26 percent of its users intend to do, though the study doesn’t suggest they’ll necessarily buy a Samsung-made device next.

Another key finding of Fluent’s study is that U.S. consumers apparently still aren’t too enthusiastic about artificial intelligence (AI) assistants as half of them don’t even care if their next device will feature a voice-enabled digital companion while only a minority cares enough to base their purchase decision on that feature. Finally, while the Galaxy Note 7 fiasco reportedly won’t hurt the sales of the Galaxy S8, the cost of the latter might, given how almost half of all interviewees said that a high price tag is the number one reason why they could decide against buying Samsung’s upcoming flagship. Fluent’s study was conducted using a representative sample of 1,541 U.S. consumers over the age of 18 and is said to be approximately 95-percent accurate.