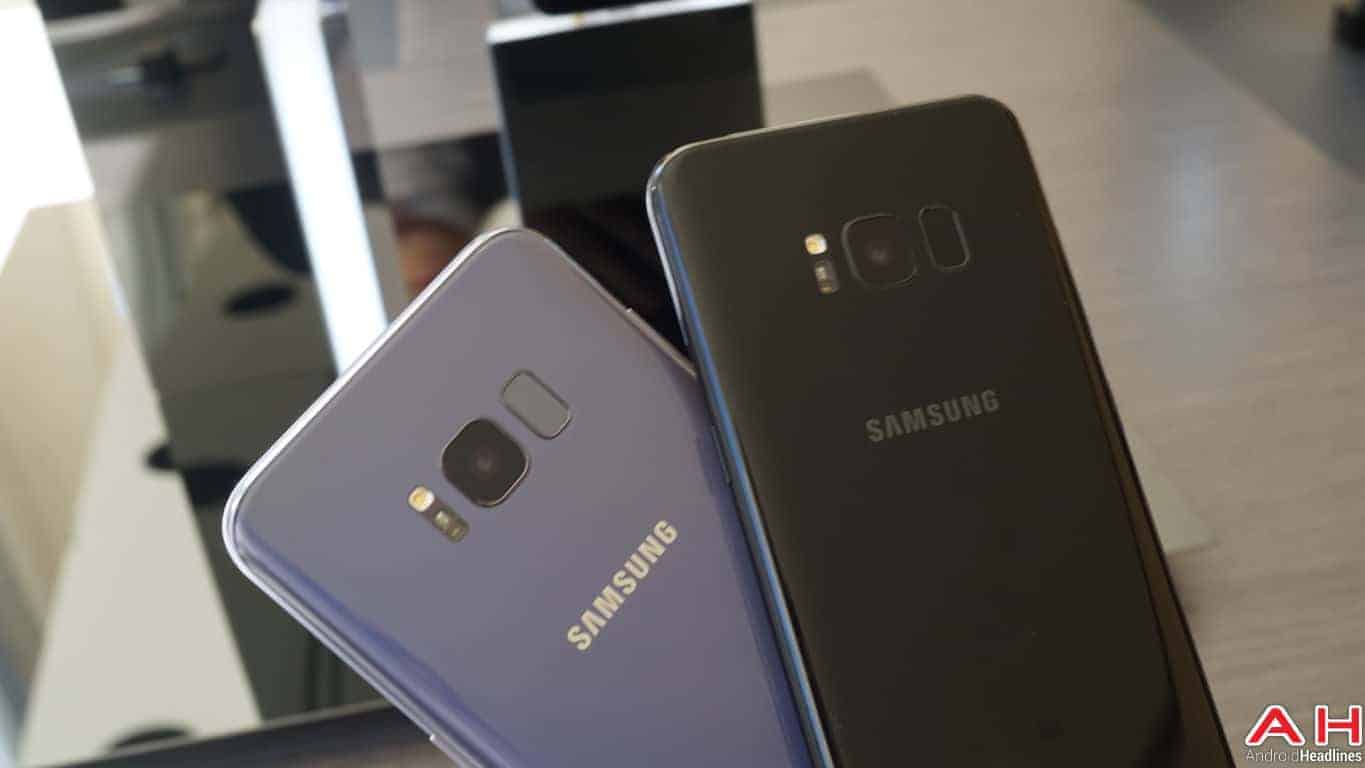 Sprint has now opened pre-orders for the Samsung Galaxy S8 and the Galaxy S8 Plus. Pre-orders are now live via Sprint’s online presence and will remain active until April 21 when both devices will become generally available to buy from Sprint, online and through Sprint stores. Sprint has also confirmed that both devices are available to pre-order in all three officially announced colors, Midnight Black, Arctic Silver, and Orchid Gray.

For those looking to pre-order through Sprint, the carrier had already announced basic pricing details, following Samsung’s initial announcement. So for instance, those in the market for the Galaxy S8 will be able to pre-order the smartphone on an 18-month lease basis at a cost of $31.25 per month. Those looking to secure the larger Galaxy S8 Plus will also be able to pre-order the smartphone on an 18-month lease basis, but at a slightly higher monthly cost of $35.42. In addition, and for a limited time, Sprint is offering those who pre-order early enough the option to upgrade their Galaxy S8 or Galaxy S8 Plus to the next available Samsung Galaxy smartphone – following the completion of 12 monthly lease payments. However, for those looking to pick up either of the Galaxy S8 smartphones from Boost or Virgin Mobile, it seems as though the option to pre-order is not currently available. Although, Sprint has confirmed that both Boost and Virgin Mobile will eventually be selling the smartphones when they become generally available on April 21.

As part of Sprint’s launch phase, the carrier is offering not one but two extra incentives to pick up one of the two new Galaxy S8 smartphones. The first is that anyone pre-ordering the Galaxy S8 or S8 Plus through Sprint will also receive a free Gear VR bundle with content (a retail value of $179). In addition, and for an additional $99, customers will also be able to purchase an ‘Immersive Gear VR Experience bundle’ which is said to come with a premium pair of headphones and a 256GB memory card. Those interested in pre-ordering the Galaxy S8 or S8 Plus through Sprint, can do so by heading through the link below.