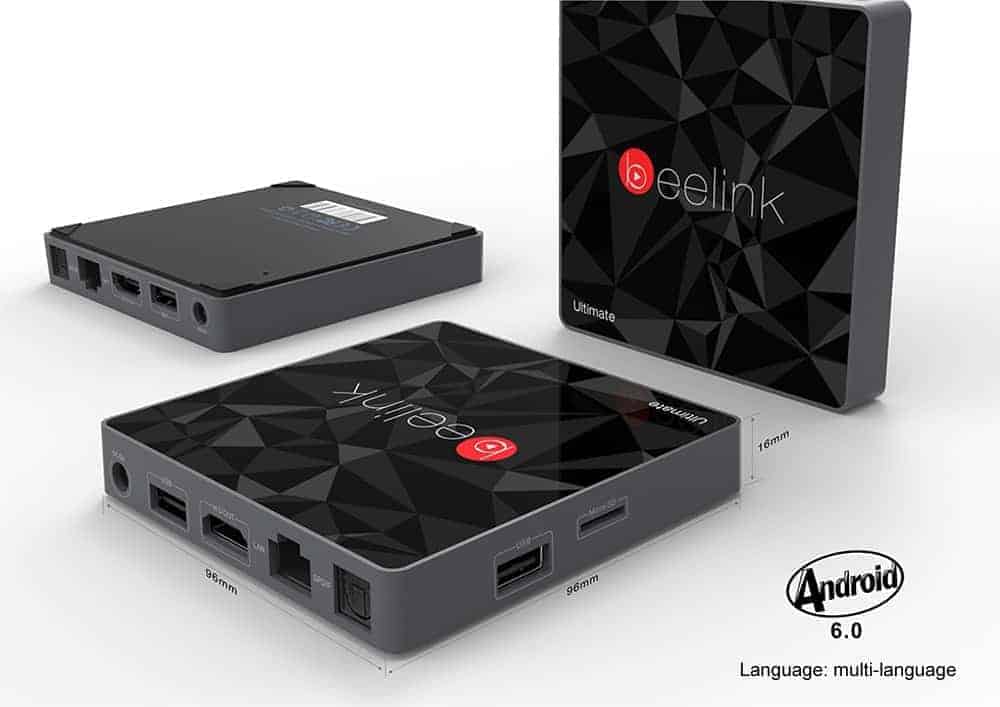 Android TV boxes are continuing to prove to be very good options for those looking for a new and modern way to engage with their TV-based contend. In spite of the name, these TV boxes do not actually come running on Android TV and instead come running on a more universal version of Android. Which does have some benefits over Android TV and none more so than Android TV boxes supporting a greater number of Android apps. If you happen to be in the market for a new TV box solution, then one currently worth checking out is the Beelink GT1 Android TV Box.

Of course, one of the other benefits of an Android TV box over boxes that run on Android TV, is that Android TV boxes normally come with a much more effective and feature-rich remote control. Which is the case with the Beelink GT1 Android TV Box, with the remote control offering a number of additional features including access to a dedicated media center and direct quick access to web browsing. Although, best of all is the price, as the Beelink GT1 Android TV Box is currently available to purchase through GearBest for only $74.99. This one does ship from China, although, for literally less than $3 more, you can have it shipped from GearBest’s EU warehouse. Head through the link below to find out more. 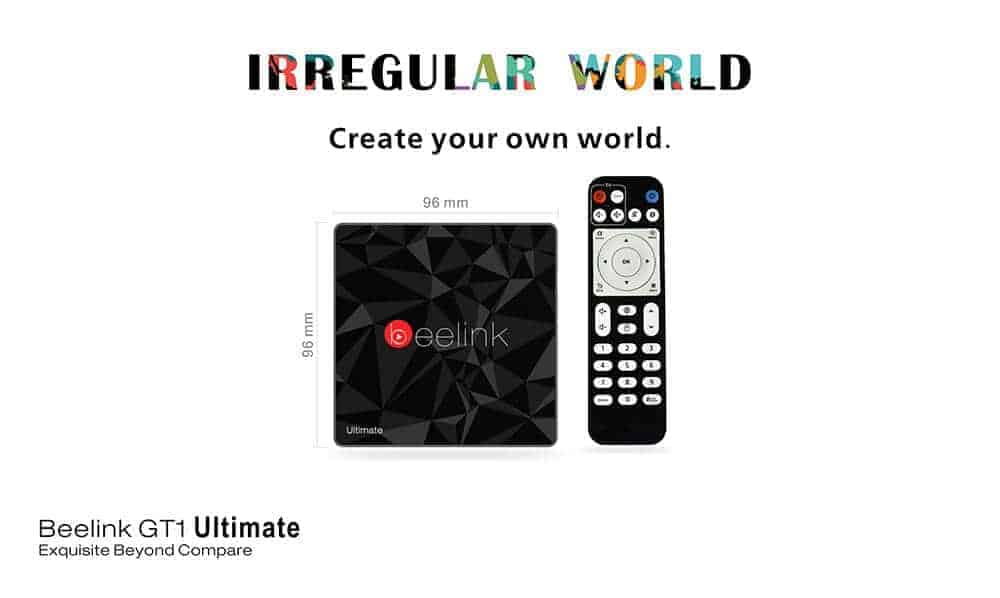 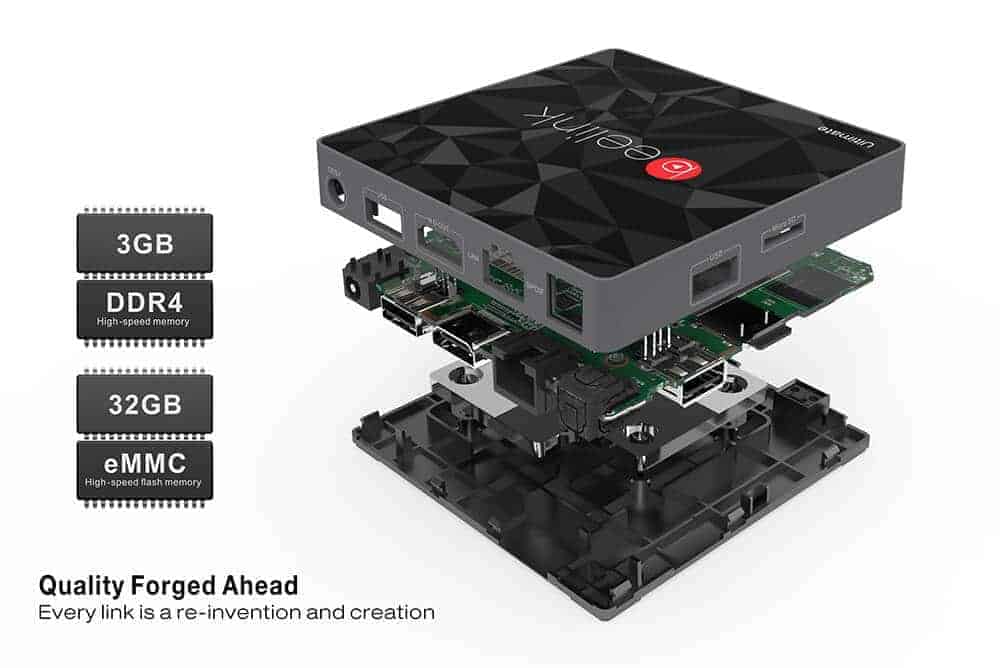 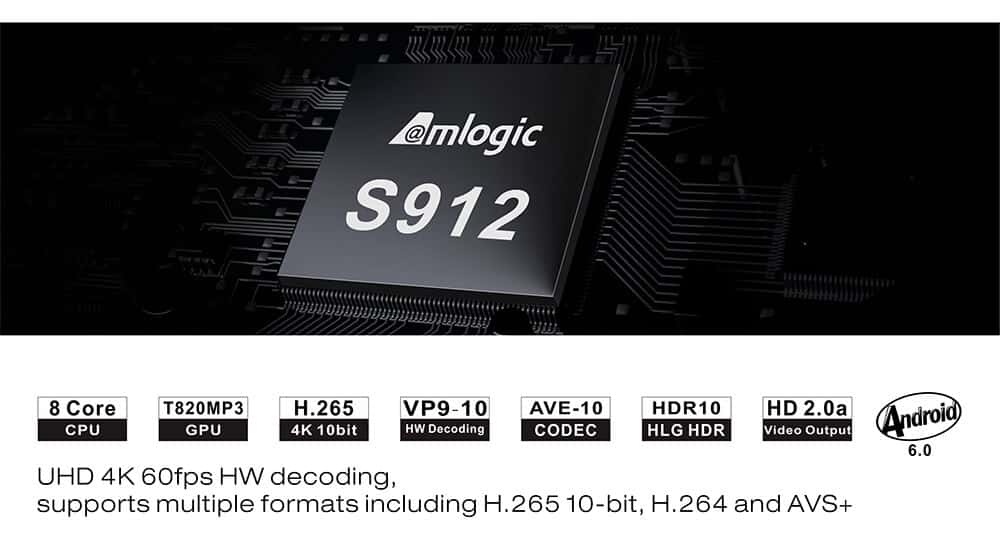 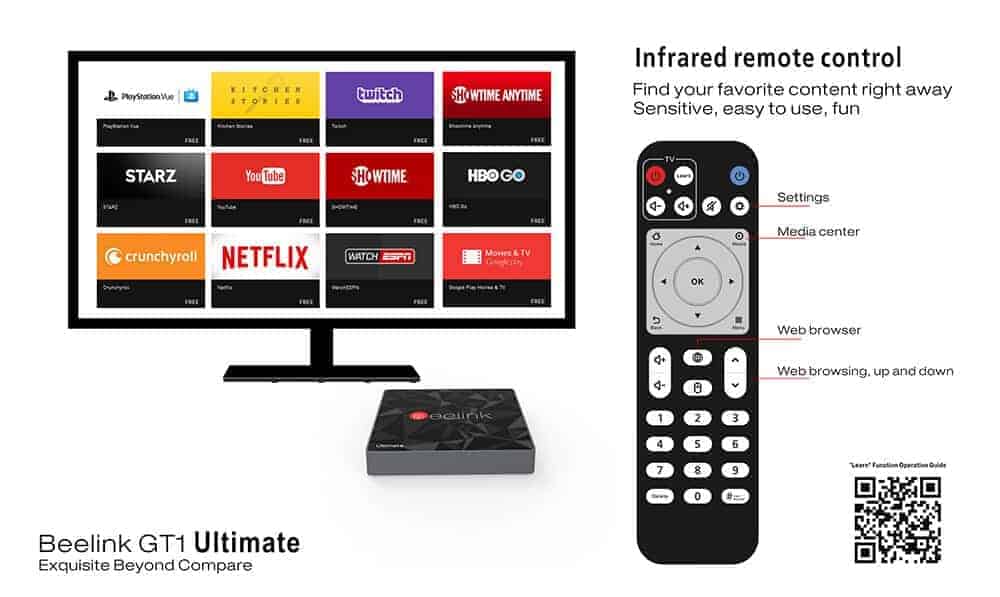 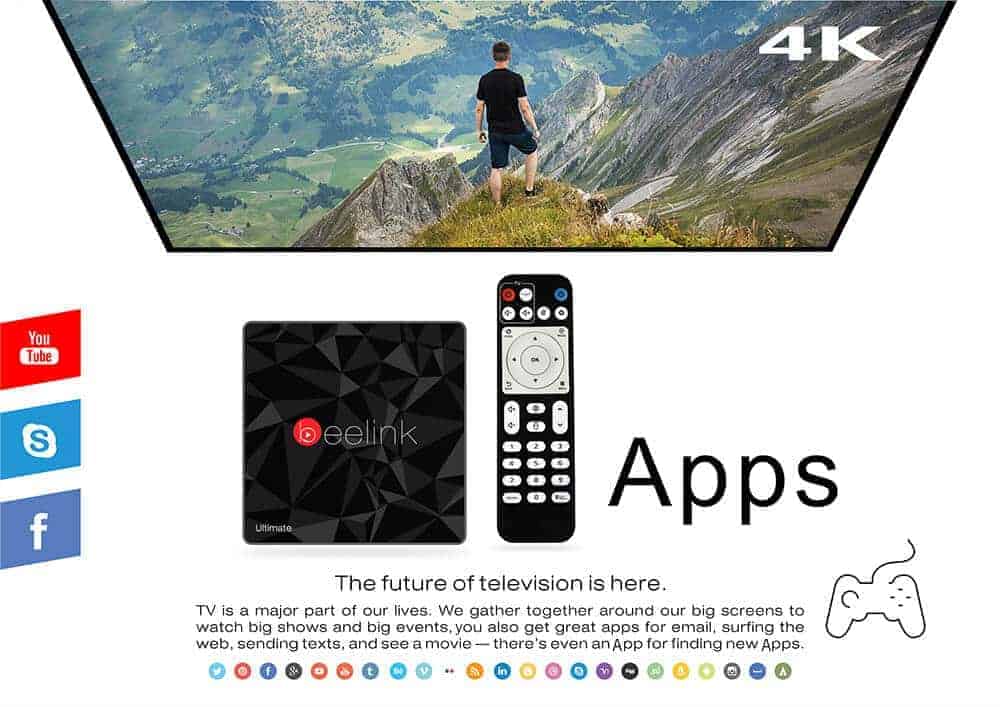 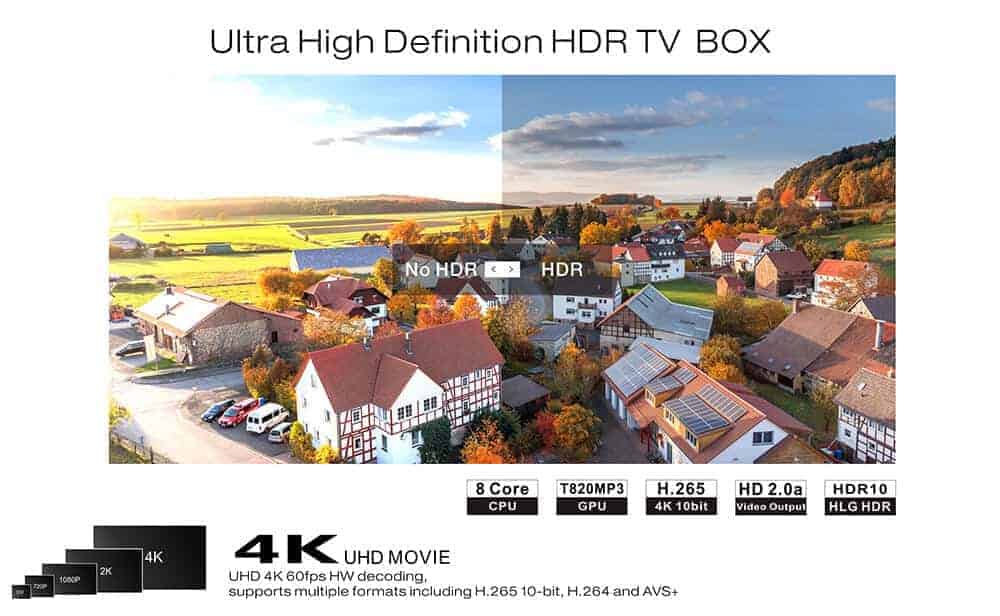 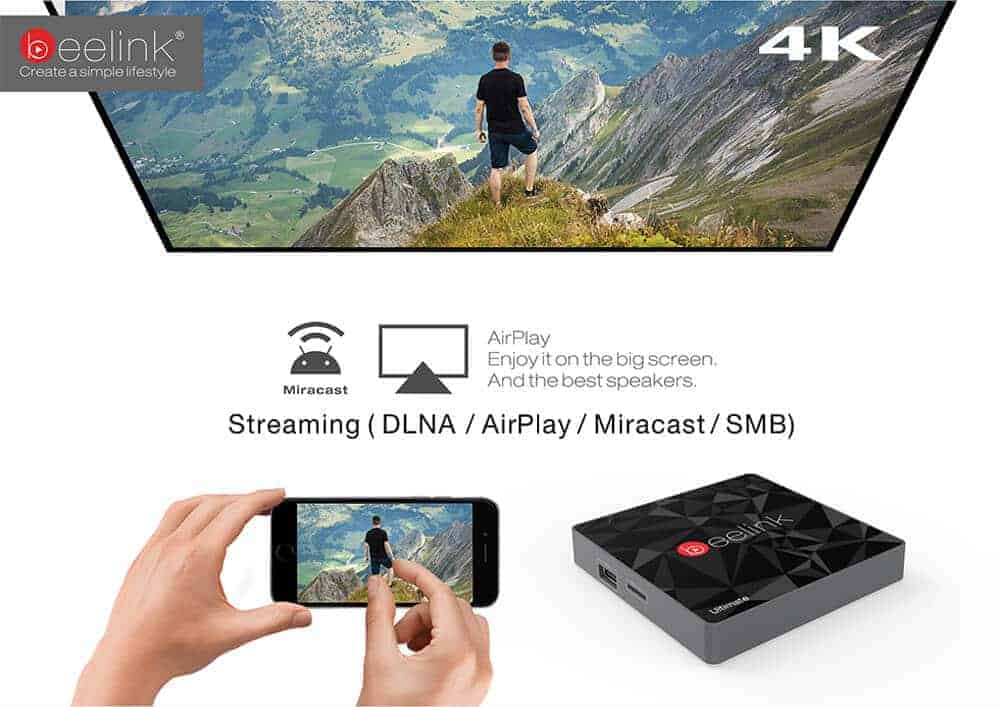 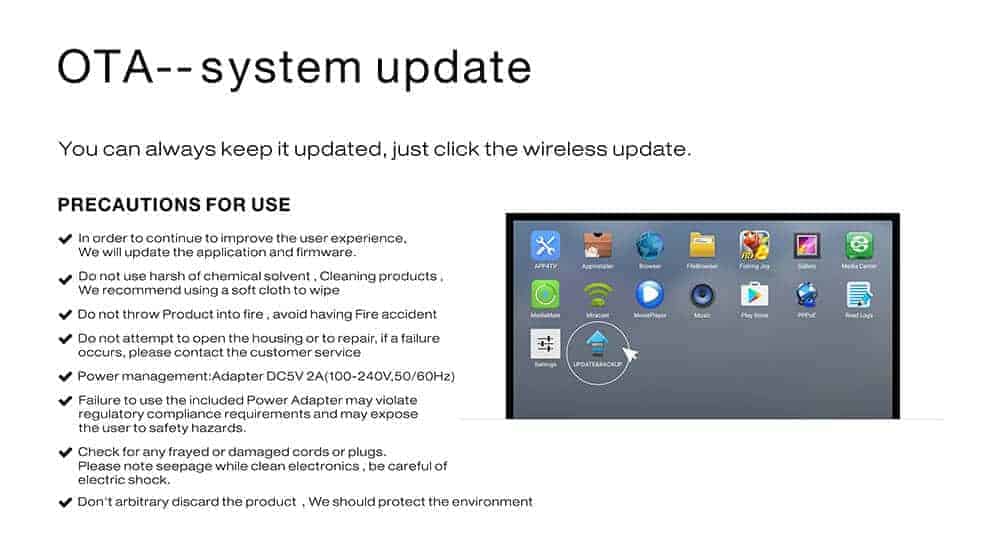