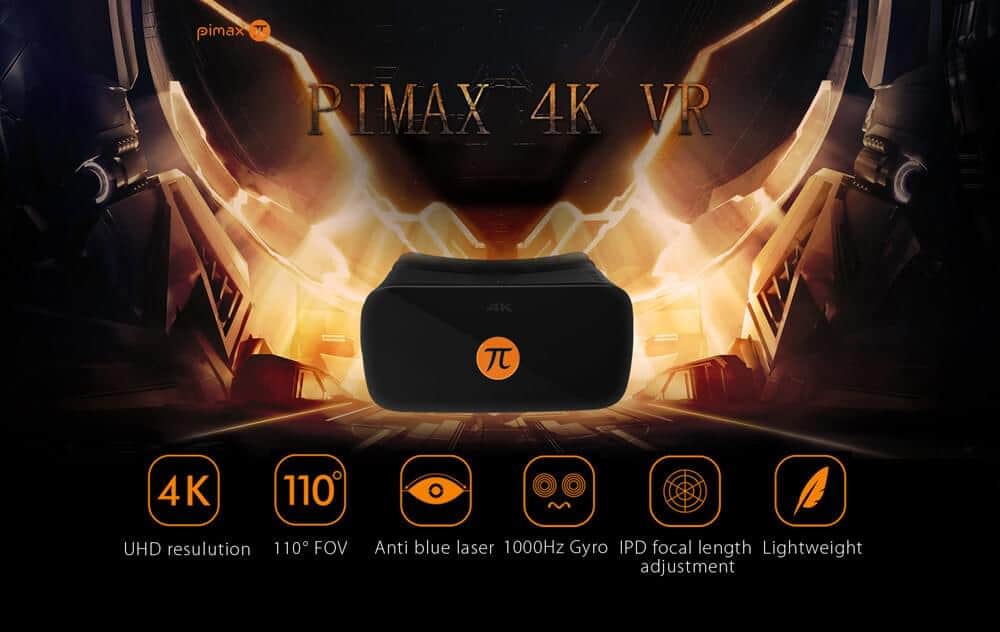 Virtual reality (VR) continues to be a big talking point in the tech industry, in spite of what seems to be a continued level of limited hardware sales. However, one of the likely contributing factors to the limited sales is the total dichotomy on pricing. On the one side you have very expensive headsets which offer the best in class experience. While on the other hand, there are the more affordable options, which although are priced better, offer a reduced overall experience in comparison.

However, there are some products starting to come through that look to bridge this price chasm and the PIMAX 4K UHD virtual reality 3D PC headset is one of those products. Unlike some of the more affordable options, the PIMAX 4K UHD virtual reality 3D PC headset is designed to work with your PC, in much the same way as the HTC Vive and Oculus Rift. Which does mean that you will need a PC running on either Windows 7, 8, or 10, which also comes with an Intel i5 CPU (as a minimum), and either a DirectX 3D10, NVIDIA GTX 960, or AMD R9 290 (as as minimum). In return you will be getting a serious piece of hardware though, as the PIMAX 4K virtual reality 3D headset offers a 4K (3840 x 2160) resolution. In addition to an auto light adjustment system and auto demisting system. Add to that a 110-degree FOV, dual 53 mm large aspherical optical lenses, a 1000 Hz dual gyroscope, as well as an acceleration sensor, magnetometer, range sensor and light sensor. It is also worth noting that this system also comes with its own pair of headphones, adding to its 'all-in' price. These are detachable headphones so they can be removed at any time and replaced by you own, if wanted. Although the headphones do come with 40 mm drivers and support for virtual 5.1 so they certainly will be worth checking out first.

For those considering picking up a new PC VR headset, the PIMAX 4K UHD virtual reality 3D PC headset is currently available to buy through GearBest and is priced at only $375 – which is significantly less than what you will pay for this level of VR engagement from other manufacturers. To further sweeten the deal, you can lower that price even more with the help of a coupon code. Regardless of whether you opt to have the headset shipped from the China or EU warehouse, coupon code LHPIMAX will bring the price down to only $349.99. Essentially, taking nearly 10-percent off the already highly-competitive price. You can find out more about the PIMAX 4K UHD virtual reality 3D PC headset or order one by heading through the link below and again, using coupon code LHPIMAX during checkout. 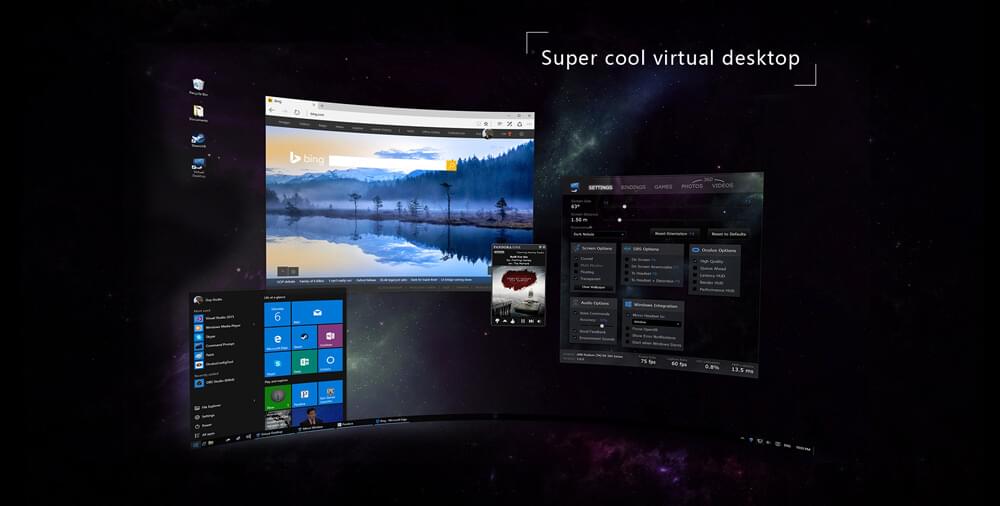 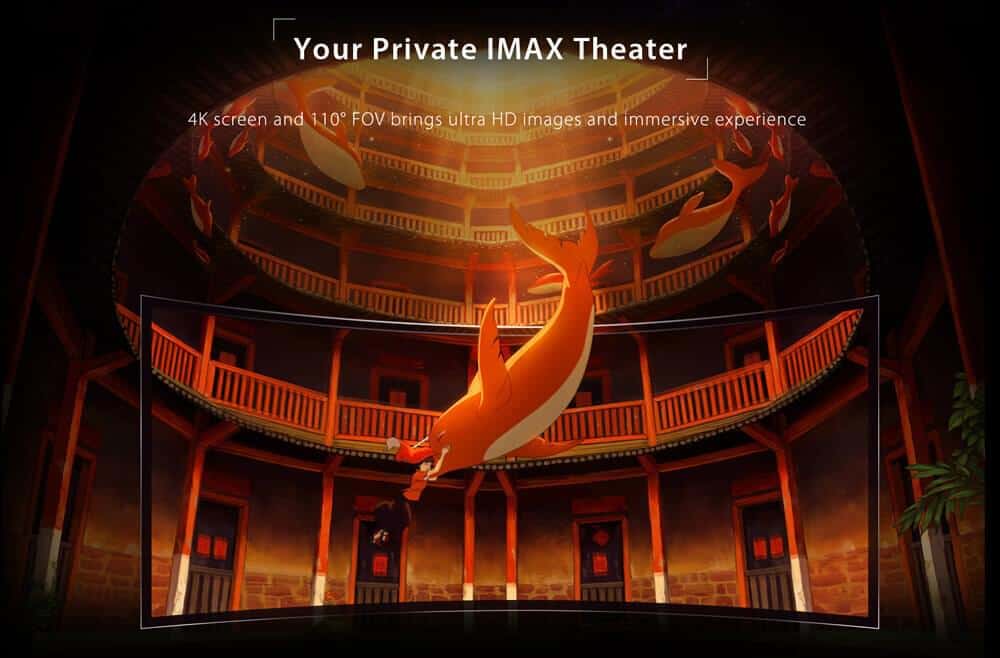 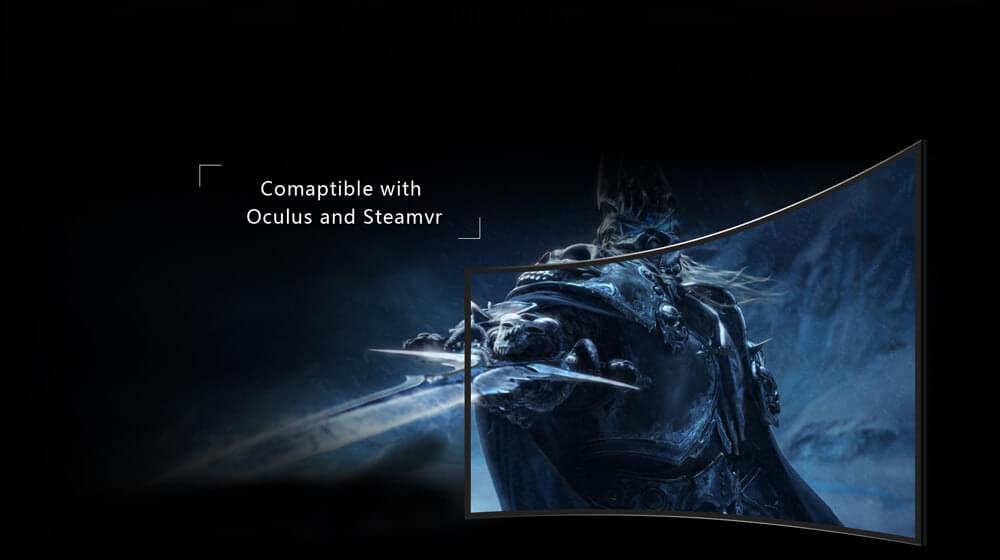 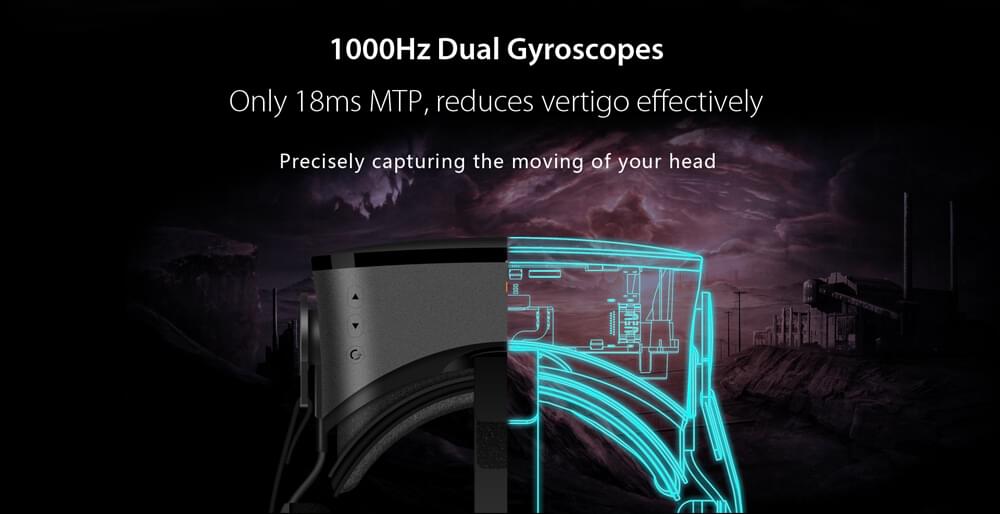 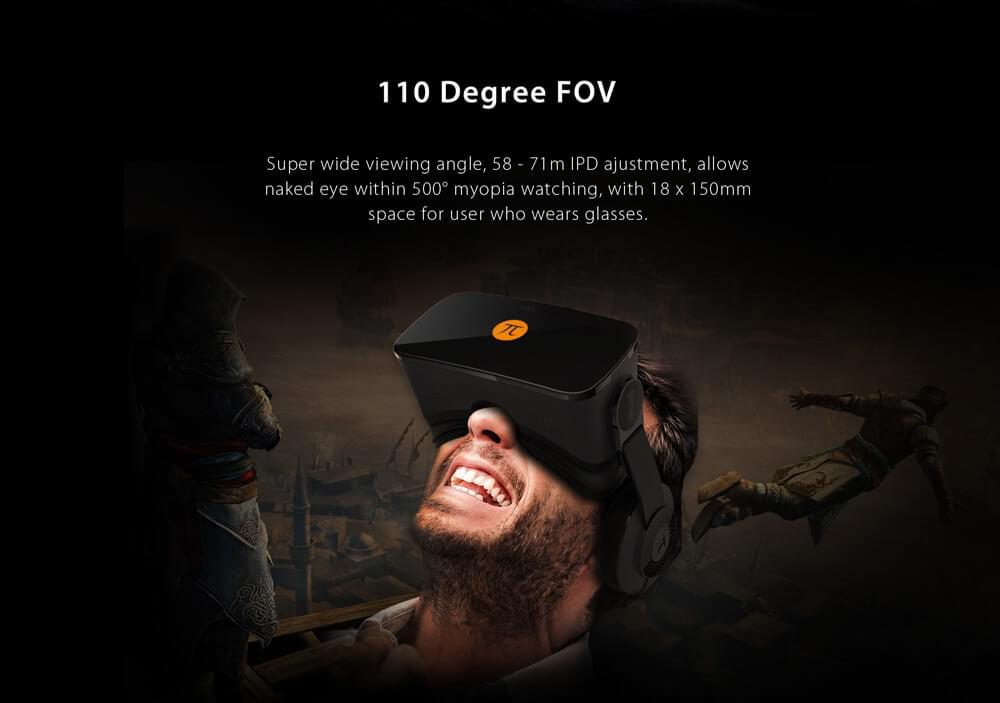 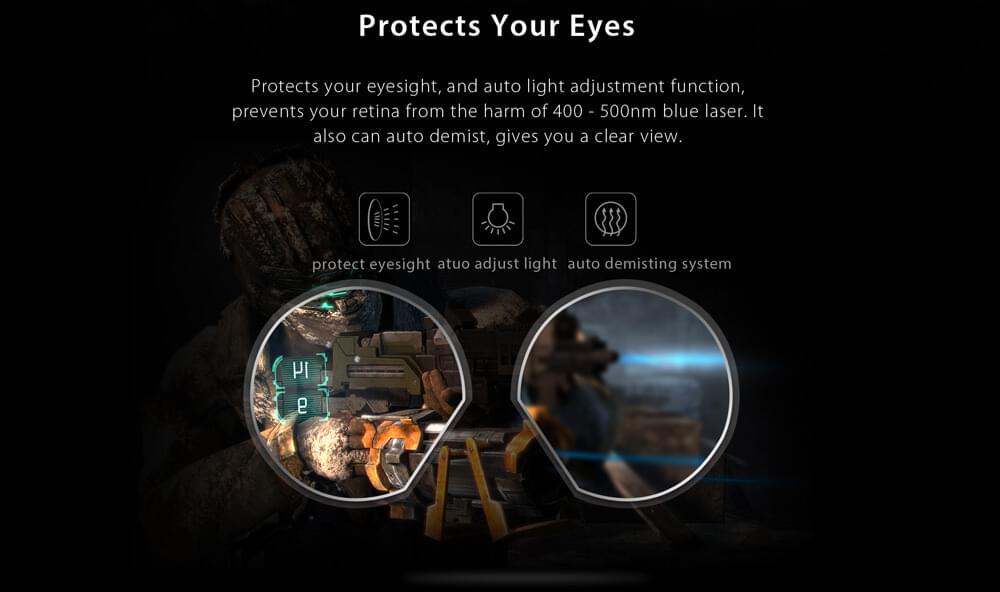 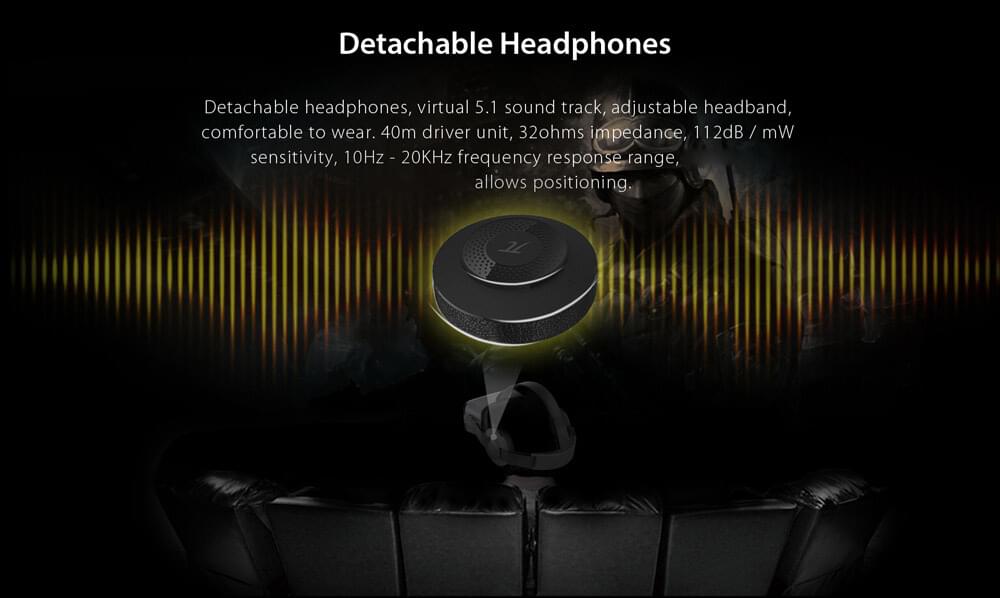 Advertisement
Buy the PIMAX 4K UHD Virtual Reality 3D PC Headset
Advertisement
Trusted By Millions
Independent, Expert Android News You Can Trust, Since 2010
Publishing More Android Than Anyone Else
0
Today
186
This Week
106
This Month
4093
This Year
105570
All Time
Advertisement