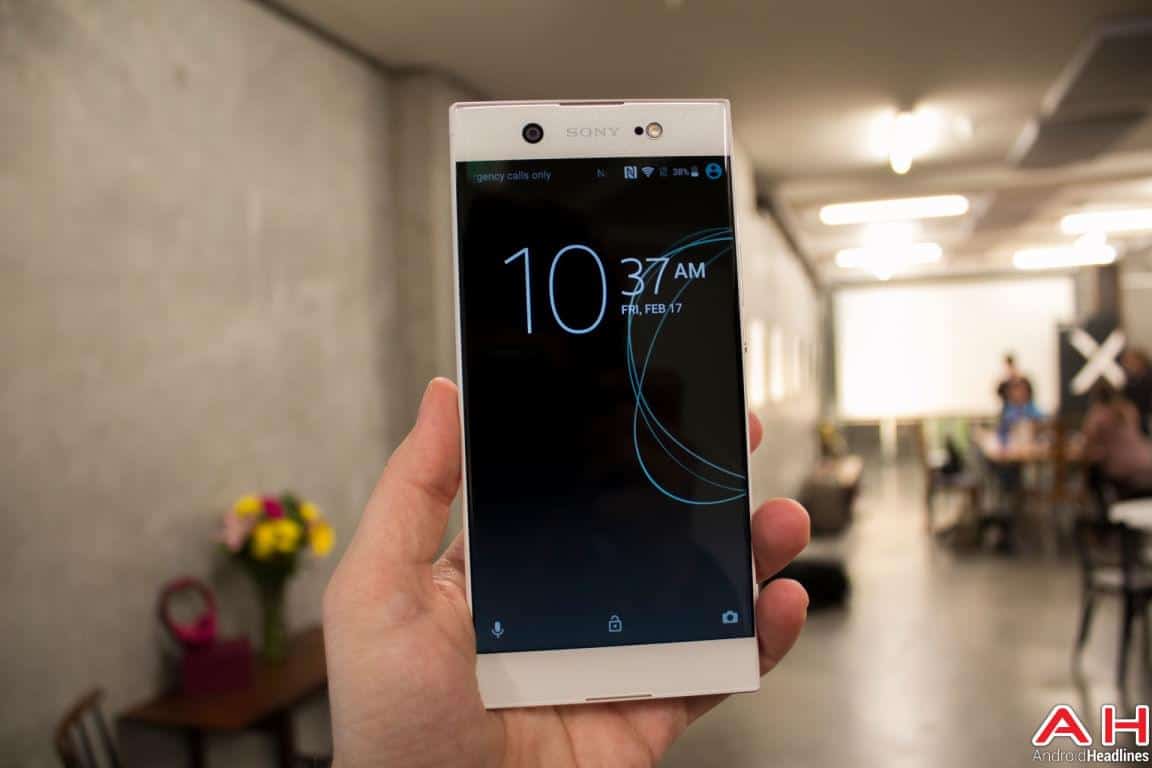 FCC's certification filing did not reveal all that much info about the phone's availability, as per usual, so we'll have to wait for Sony to release more info on that front. We do, however, have all the necessary info when it comes to the Xperia XA1 Ultra, however. This smartphone resembles other Xperia-branded handsets Sony introduced last month, it's easily recognizable as an Xperia-branded smartphone. The device comes with a dedicated physical camera key on the right, above which you'll notice the physical power / lock key, and above it, you're getting the volume up and volume down buttons. There are no buttons on the left-hand side of this smartphone, only the SIM card tray. The device is fueled by the Helio P20 64-bit octa-core processor, which is MediaTek's mid-range SoC. This processor comes with a Mali-T880MP2 GPU, and the phone packs a non-removable 2,700mAh battery.

This handset sports a 6-inch fullHD (1920 x 1080) display, 4GB of RAM and 32GB of expandable internal storage. A 23-megapixel shooter is placed on the back of the device, and a 16-megapixel snapper can be found on the front side of this smartphone. Android 7.0 Nougat comes pre-installed on the phone, and on top of it, you'll find Sony's custom UI. A Type-C USB port is placed on the bottom of this phone, and a 3.5mm headphone jack is a part of this package as well. The device also ships with MediaTek's Pump Express+ 2.0 fast charging technology, and has been announced in Black, White, Gold and Pink color variants, though we're still not sure whether all those colors will become available in the US or not. The device measures 165 x 79 x 8.1mm, while it weighs 188 grams.