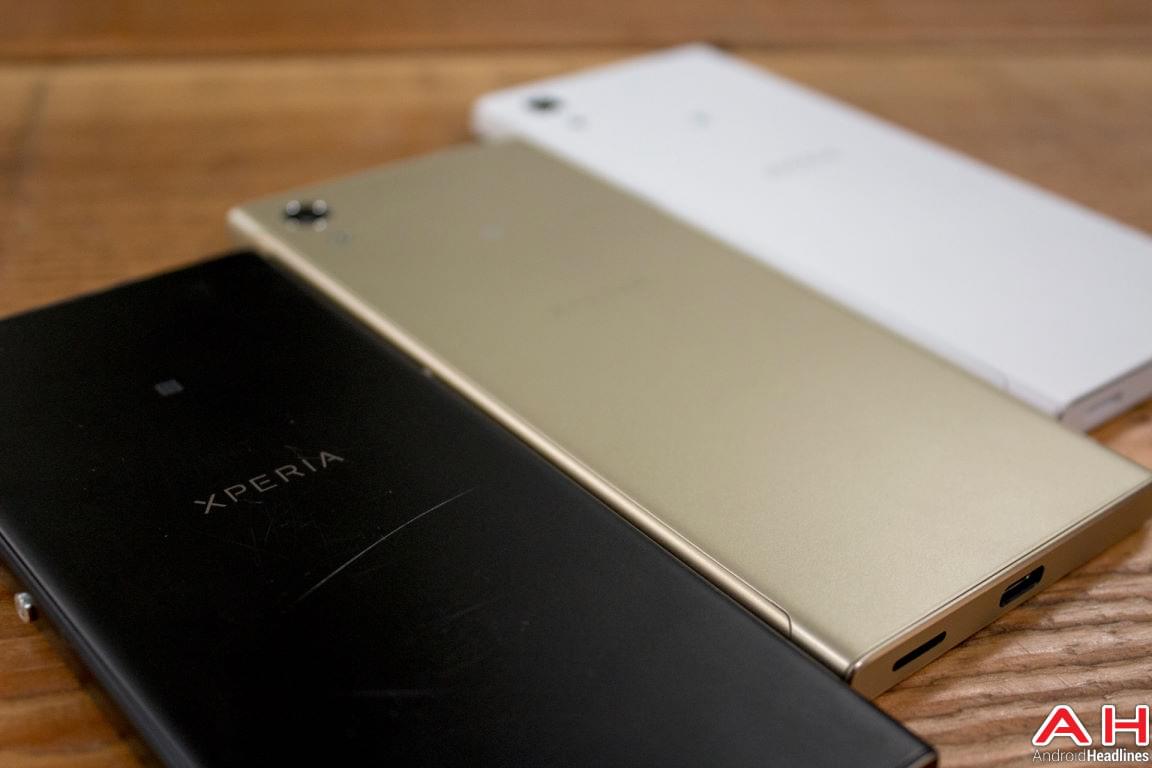 The Sony Xperia XA1 introduced at Mobile World Congress 2017 is nearing its market debut in Europe earlier than expected. Although Sony previously announced that the smartphone will hit shelves on April 26th, today Clove UK announced that it will be shipping the new Sony Xperia XA1 to customers beginning April 10th. The smartphone is now available for pre-order in the UK for the price of £229.00 including VAT.

Clove UK offers the Sony Xperia XA1 on pre-order terms in a variety of color options, including Black, White, Gold, and Pink. Spec-wise, the smartphone accommodates a 5.0-inch IPS LCD display with a resolution of 1280 x 720 and a pixel density of around 296 pixels per inch. Under the hood resides a MediaTek MT6757 Helio P20 SoC (System-on-Chip) boasting a total of eight CPU cores and a Mali-T880MP2 (dual-core) graphics chip. The CPU works alongside 3 GB of RAM, and the smartphone is only available with 32 GB of on-board memory, expandable via microSDXC by up to an additional 256 GB. Although a mid-range device, the Sony Xperia XA1 offers a fairly powerful camera setup comprised of a 23-megapixel module featuring an Exmor RS 1/2.3-inch sensor with Hybrid Autofocus and Quick Launch & Capture, ISO 6400, lens with an f/2.0 aperture and 5x Clear Image Zoom. The front panel accommodates an 8-megapixel 1/4-inch Exmor R sensor with ISO 3200 and a 23mm, f/2.0 aperture wide-angle lens. Other details worth noting include GPS + GLONASS, Wi-Fi Miracast, Bluetooth 4.2 NFC, a USB Type-C port, LTE 4G connectivity, and Android 7.0 Nougat out of the box. In overall, the smartphone measures 145 x 67 x 8mm, it weighs 143 grams, and is powered by a 2,300 mAh battery which takes advantage of power management features including Qnovo Adaptive Charging, quick charge via MediaTek PumpExpress 2.0, and Sony's own STAMINA Mode.

You can check the official video below for a closer look at the Sony Xperia XA1 and its 23-megapixel camera, or head down to Clove UK (source link below) and preview the full offer along with official dates and prices. However, keep in mind that although Clove UK appears to have received Sony Xperia XA1 stocks earlier than predicted, shipment dates and timeframes remain subject to change.