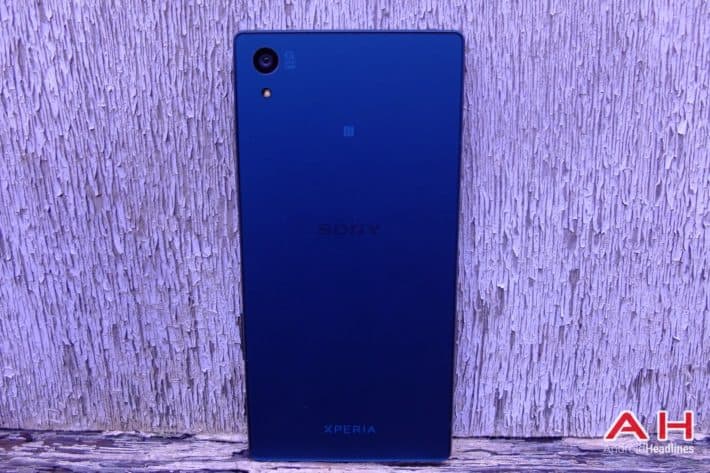 It seems Sony is having trouble with its recent Android Nougat 7.0 update that was released in February. It has taken nearly a month for Sony to respond to complaints that mostly focused on the Xperia Z5 device to which customers seem to be having a problem with low volumes while in their calls. However, the response is not likely the one that owners of the device want to hear. Sony has said in a post on Sony's support forum, it is aware that there is a problem and a fix is in the works, but it will take about a month which pushes that release to sometime in mid to late April. Of course, history has proven that to be more difficult when it comes to updates. Sony also stated that the software will be rolled out so the timing and availability will be different depending on your market and carrier.

Aside from the release update, the support representative did offer the default workaround that would fix the issue. The same workaround that almost all OEMs offer to fix software problems, backup your data and do a factory reset. This, of course, has done little to reassure the customers. One user reported they had done the reset twice and yet the issue is still there, while others have reported freezes, crashes, and problems with the camera opening after the Android Nougat 7.0 update. Sony has not yet addressed any of these or other issues that have popped up in the forum.

This isn't the first problem Sony has had with its Android Nougat 7.0 update. It first as it attempted to release it back in January to the Xperia Z3 Plus, Z4 tablet, and Z5. After three days problems began to surface with audio playback, battery life, and SD card data read performance problem. Sony pulled the update and tweeted that it was still working on inconsistencies in Nougat and the priority is user experience. In the meantime, if you are one of the users with the low volume while in call problem and factory resetting didn't work, then the best you can do is hold on till the update hits your phone.

Advertisement
Buy the Sony Xperia Z5
Trusted By Millions
Independent, Expert Android News You Can Trust, Since 2010
Publishing More Android Than Anyone Else
13
Today
13
This Week
505
This Month
3017
This Year
104496
All Time
Advertisement