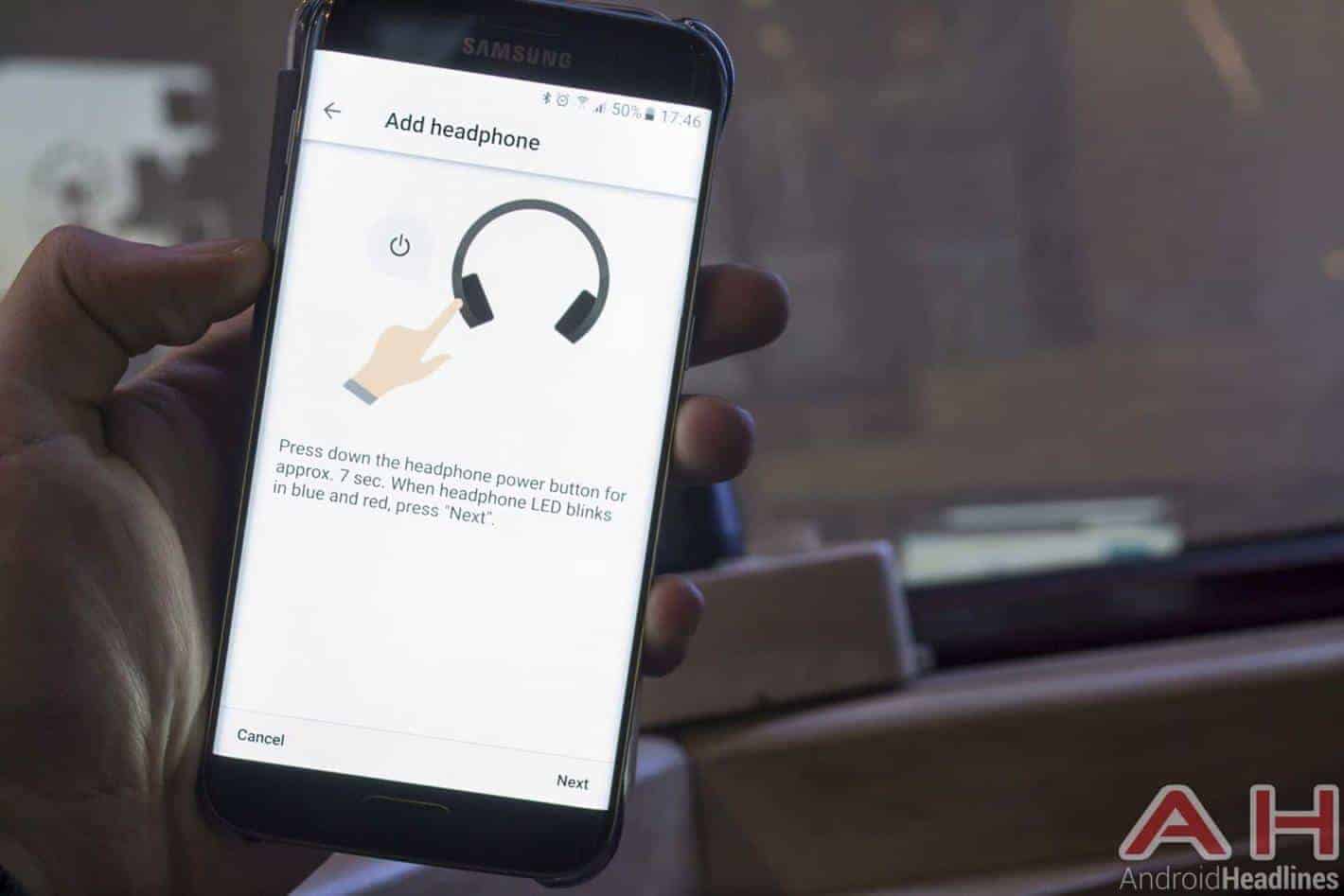 Sony released an Android companion app for its MDR-XB950 headsets. The app is called Sony Headphones Connect and was specifically designed to work with the MDR-XB950N1 and the MDR-XB950B1 Bluetooth headphones. The Japanese consumer electronics manufacturer initially announced Sony Headphones Connect at the latest iteration of Consumer Electronics Show (CES) when the aforementioned headphones were officially announced, but the app only started rolling out on the Google Play Store earlier this week. Regardless, Sony Headphones Connect should now be available for download in all parts of the world. As expected, the app can be installed free of charge and features no ads or in-app purchases.

Like its name suggests, Sony Headphones Connect was primarily designed to allow users to customize their new Sony-made headphones. The app connects to the MDR-XB950N1 and the MDR-XB950B1 via Bluetooth and thus requires permission to access the Bluetooth adapter of your device to operate. None of the other permissions requested by Sony Headphones Connect seem suspicious and are in line with other similar apps available on the Google Play Store. Once you first start the app, Sony Headphones Connect will ask you to switch on the Bluetooth functionality of your device if you haven't already and will start searching for a compatible pair of headphones. After that initial setup is completed, launching the app will bring you to its Dashboard housing standard media controls. Exploring some of the app's other settings uncovers a set of controls for an integrated electro bass booster of your Sony-made headphones and the ability to quickly enable or disable the Surround setting of the device. The app even ships with a guide for connecting to the MDR-XB950N1 and the MDR-XB950B1, though you likely aren't going to need one.

While the Sony Headphones Connect app is available for download worldwide, the aforementioned Bluetooth headphones aren't, at least if you don't count the option to order them online from anywhere in the world. With that in mind, the sole fact that you're able to download the app doesn't guarantee you'll find a pair of compatible headphones at your local Sony shop. While it's possible that Sony Headphones Connect will be compatible with a larger number of devices in the future, there's currently no information on the matter.