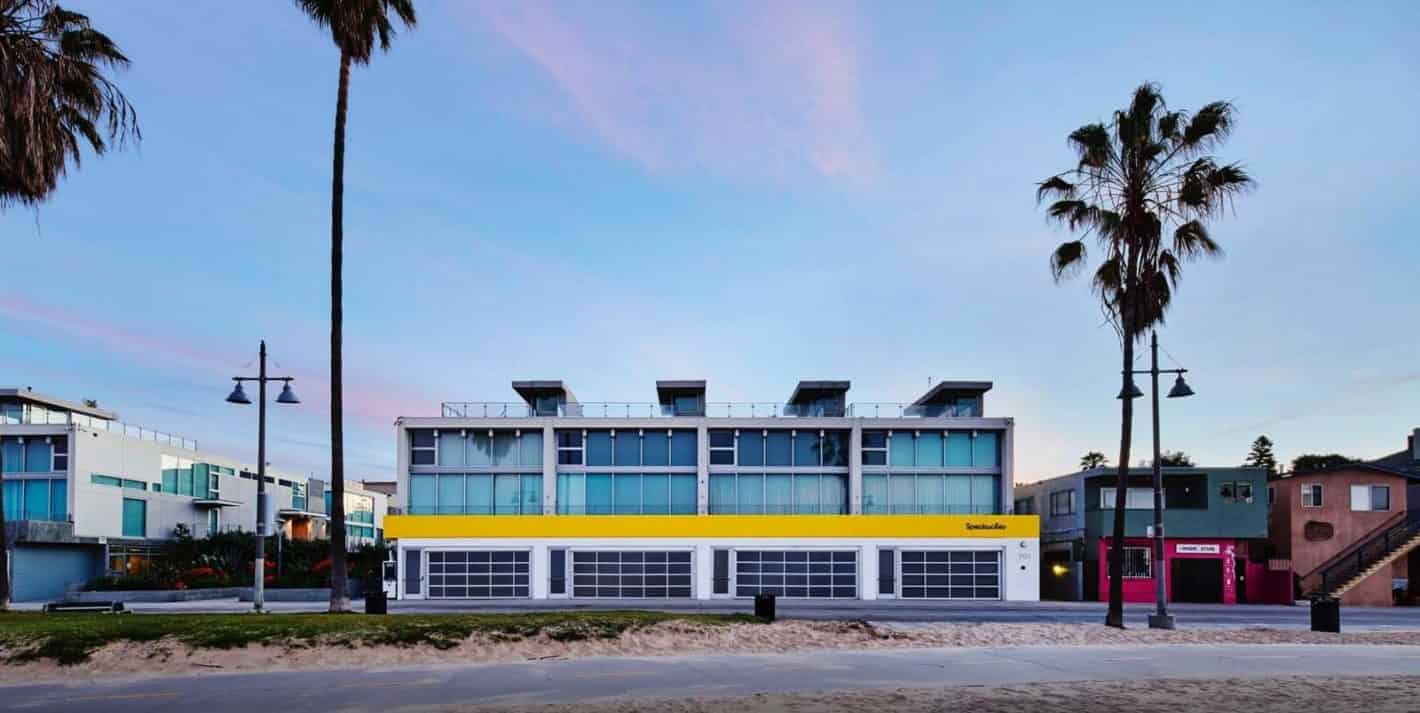 Snapchat maker Snap opened a new store that's selling Spectacles, its Snapchat-compatible pair of connected sunglasses. The store opened at 701 Ocean Front Walk, Venice, and will reportedly only be operational for a limited period, meaning Snap is continuing with its strategy of opening ephemeral retail locations that started in November when the company initially debuted Spectacles. For the next few weeks, the new store will be opened from 11 a.m. local time to sunset, a Snap spokeswoman told Business Insider but declined to clarify whether the store is a temporary one. Just like the shop that was temporarily opened in New York City, the one in Venice won't have any human employees. Instead, the store will only contain Snapbots selling Spectacles for $129.99 a piece.

The artificial scarcity Snap is generating with this approach to selling Spectacles created a large amount of buzz on social media, as intended. There's still no information on whether the Venice-based company is planning to continue selling its first connected glasses for the foreseeable future, but that seems like a probable scenario seeing how Snap has recently been shifting its focus on hardware. Prior to its recent initial public offering (IPO), the social media giant published a video address to investors and proclaimed that it's now striving to become "a camera company," adding that Spectacles are just the first of many hardware products to come.

Industry watchers remain skeptical about this ambition seeing how Snap only recently started making money from Snapchat and is now seemingly committing its talent and other assets to a completely new market segment despite having little experience in it. Coupled with the fact that U.S. software companies have traditionally failed in their attempts to transition to software and the company's desire to offer unequal voting rights to shareholders, major investors remain reluctant to put money in Snap's stock. Regardless, the firm raised over $3 billion with its IPO and is seemingly adamant to invest the majority of that money into new hardware products. Time will tell whether that bold strategy will pay off for Snap, but as things stand right now, the company is in for another year of massive growth.