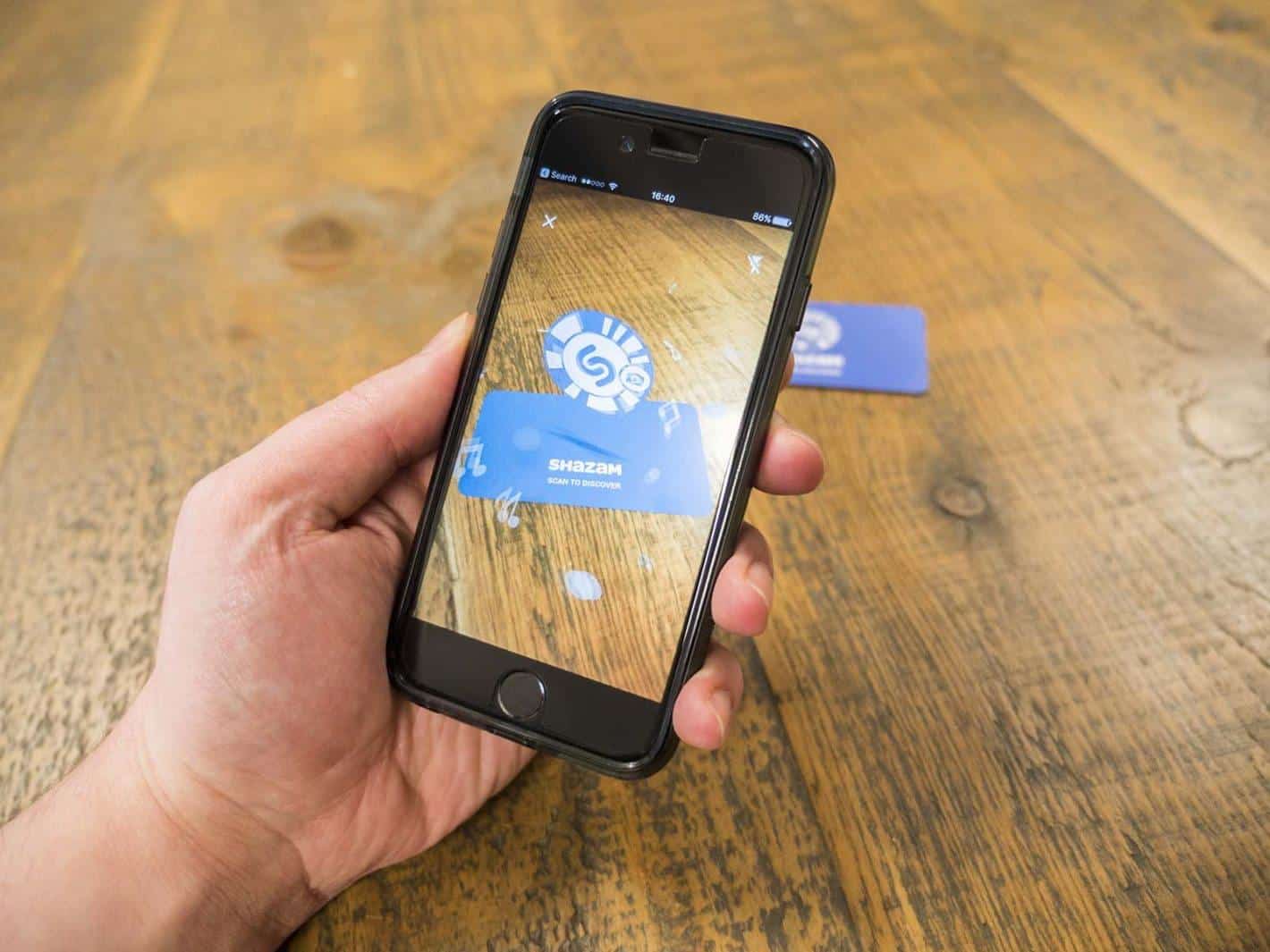 Shazam announced on Monday its new augmented reality (AR) platform designed to provide its users with a unique experience of different brands and artists. The company has already been offering interactive content to users willing to scan items with Shazam’s logo since last year and it seems that AR is the next step in the company’s endeavor. Shazam developed the new platform with Zappar, a studio that specializes in mobile AR solutions. This partnership resulted in a system that brought Shazam codes to life. Shazam’s new platform will allow customers to scan these codes with the Shazam app on both Android and iOS. Doing so will reward users with 3D animations, mini-games, and other types of entertaining content.

Shazam is planning to kickstart its new platform through a newly established partnership with Beam Suntory, an Illinois-based spirits manufacturer. Beam Suntory’s Senior Director of Commercial Marketing Michelle Cater said that the company was excited to enter this new partnership with Shazam and is looking forward to discovering new ways in which it can use the firm’s AI platform to engage its customers. The first campaign that the two companies have planned revolves around a co-branded memory game that all buyers of Shazam Sauza and Hornitos Tequila will get the opportunity to play. The campaign will start in April and Cater hopes that Beam Suntory’s partnership with Shazam will help the spirits company stand out from its competitors amidst the Cinco De Mayo advertising storm that’s quickly approaching.

Shazam’s Chief Revenue Officer Greg Glenday believes the company’s new AR platform is a solution to the problem that advertisers have had with AR so far as it allows them to create and easily scale unique experiences for customers. Glenday said Shazam’s customers are already using the app for discovery, so the transition to this new activity should be relatively seamless. Shazam has yet to reveal other partners that will join the company’s new AR platform, but more information on the matter will likely follow soon. It’s possible that other potential partners are now watching how Shazam’s partnership with Beam Suntory will play out before deciding to commit resources to the company’s new promotional platform. 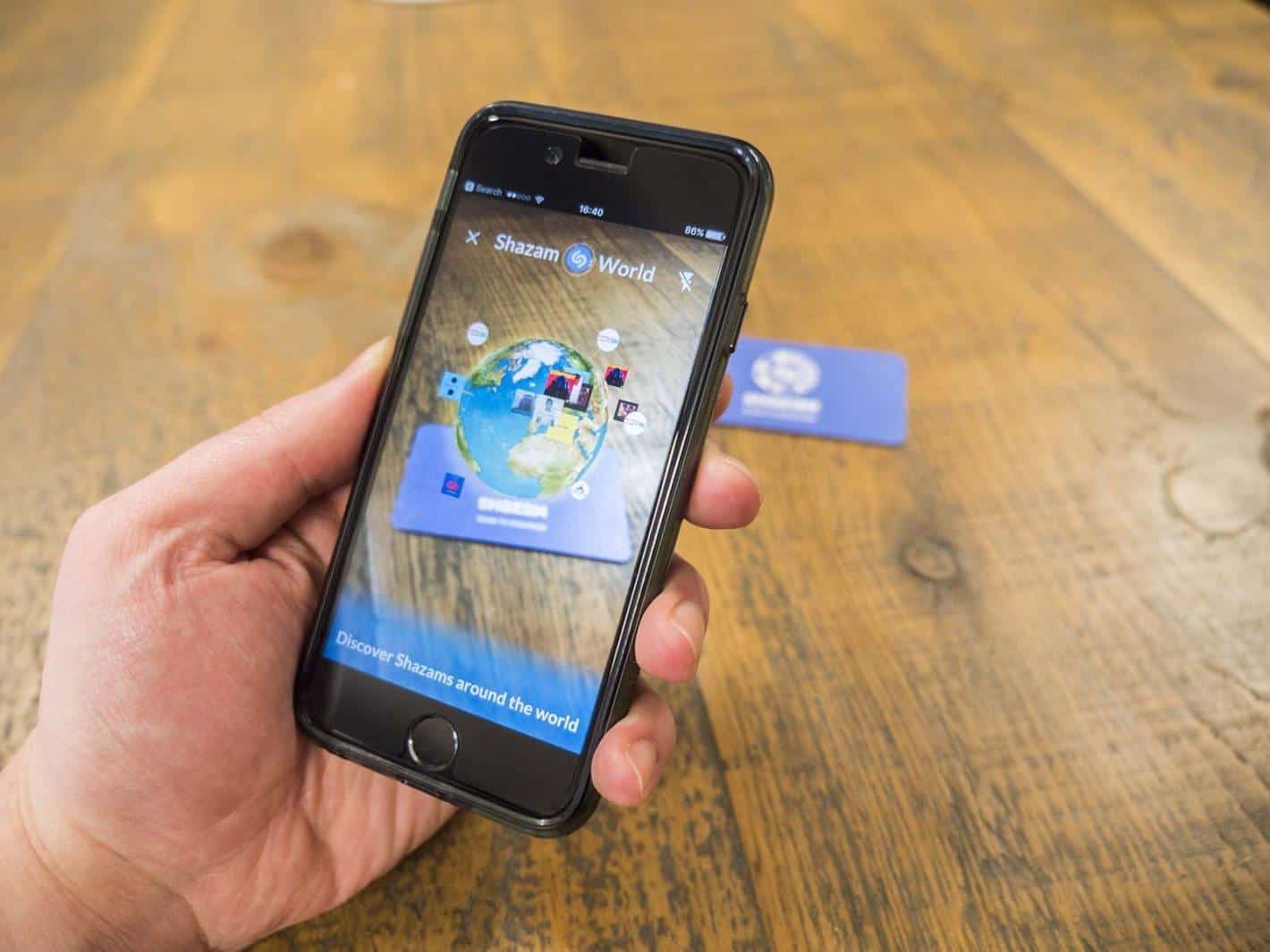 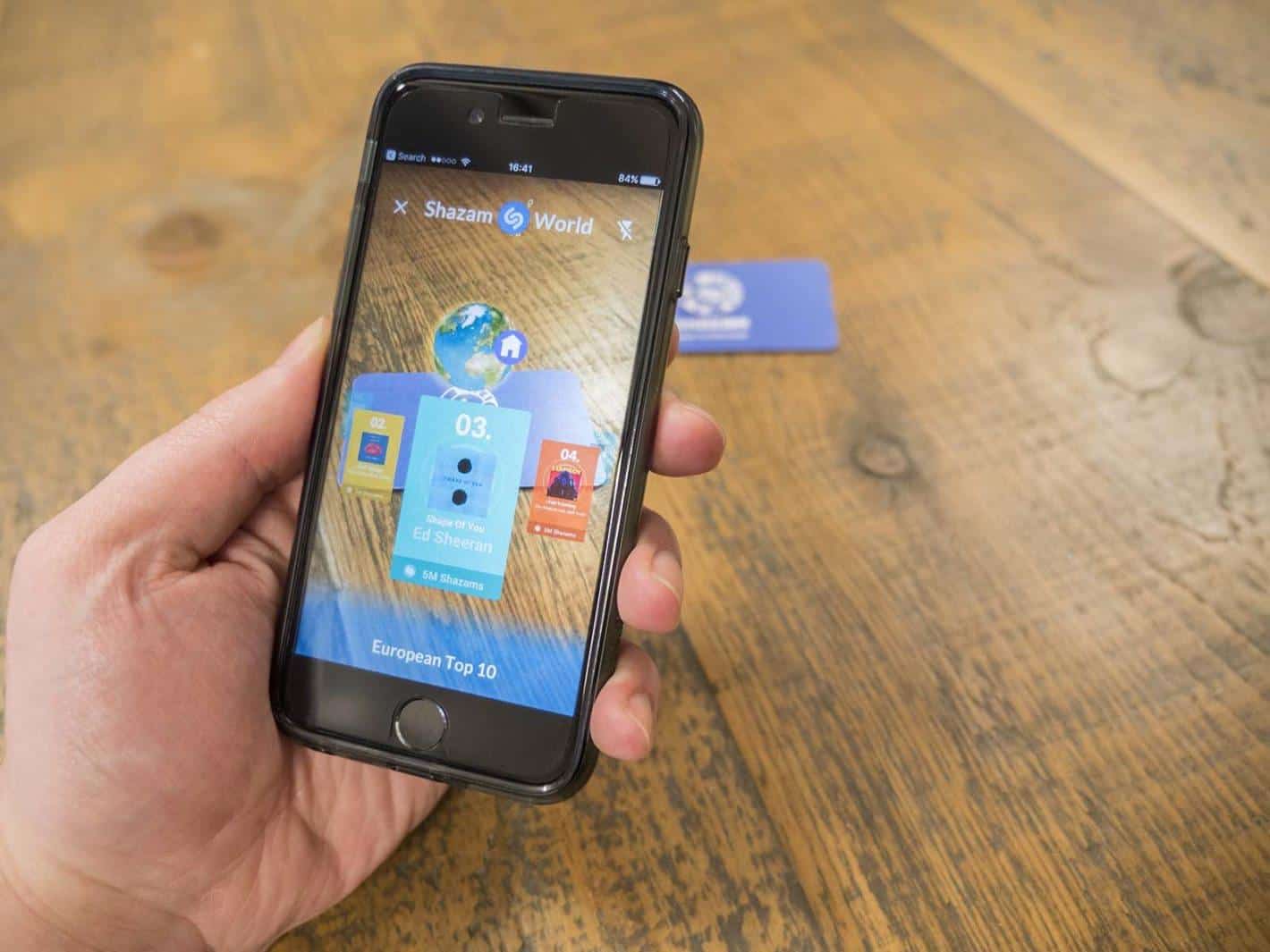 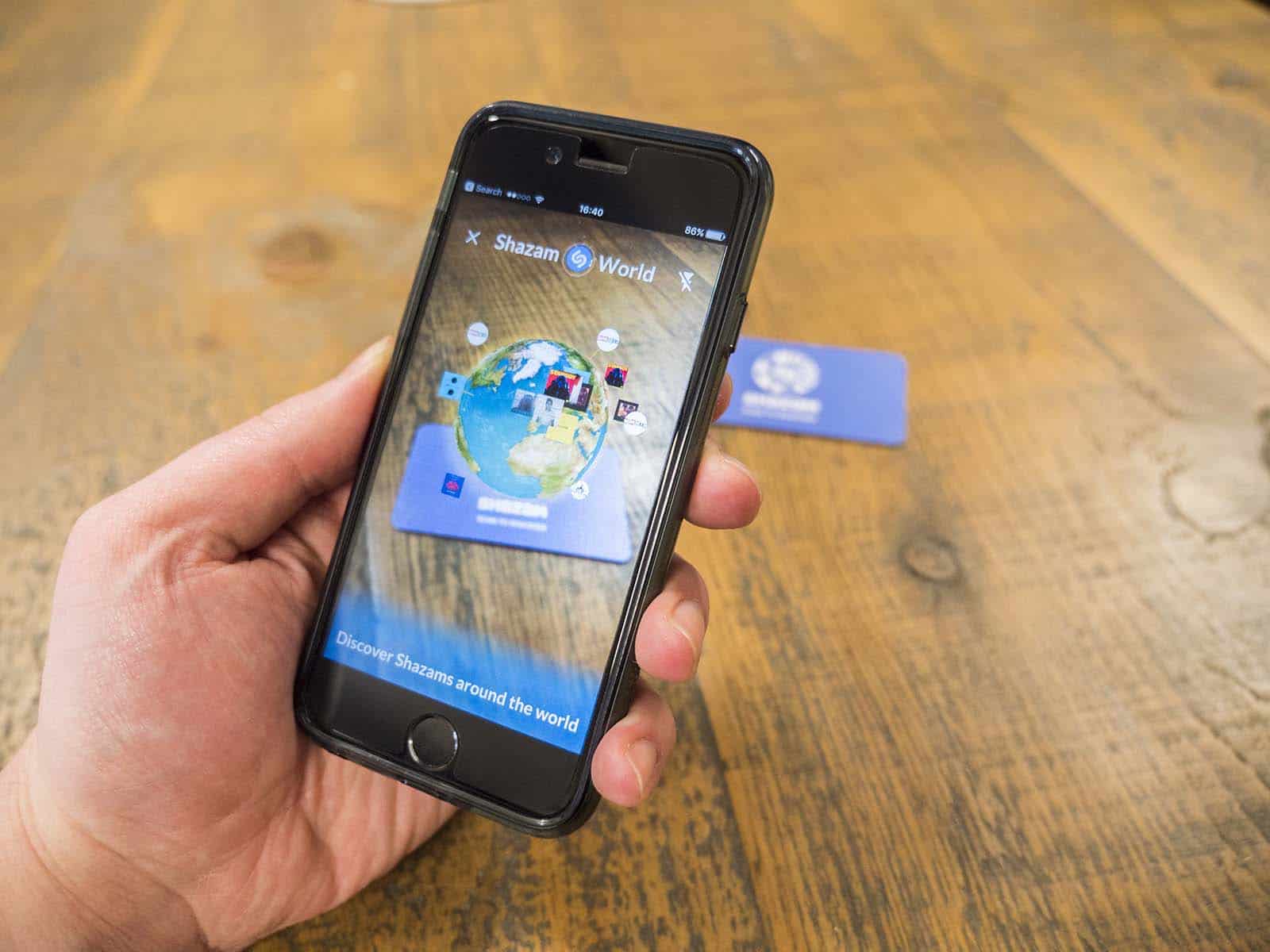 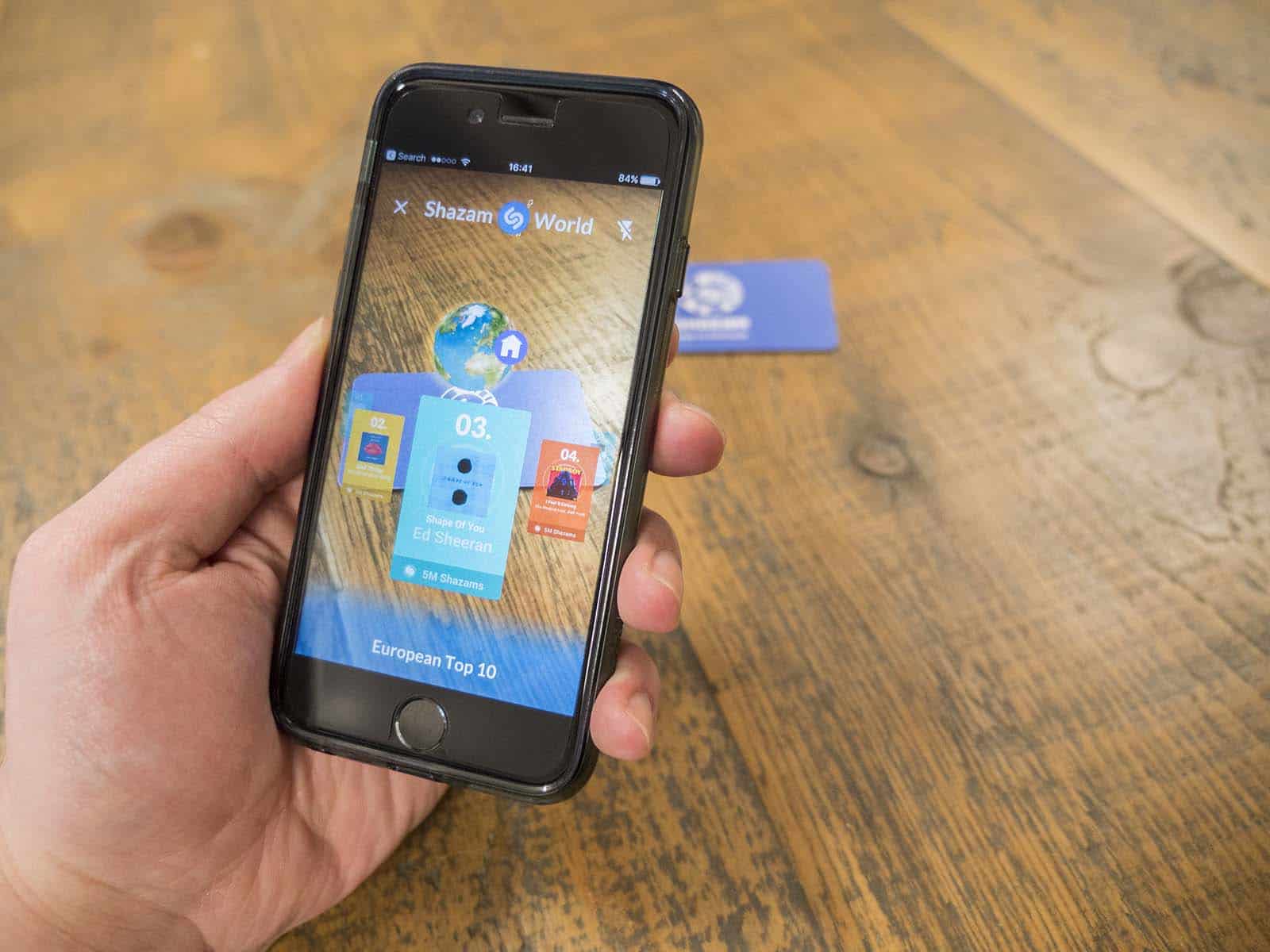 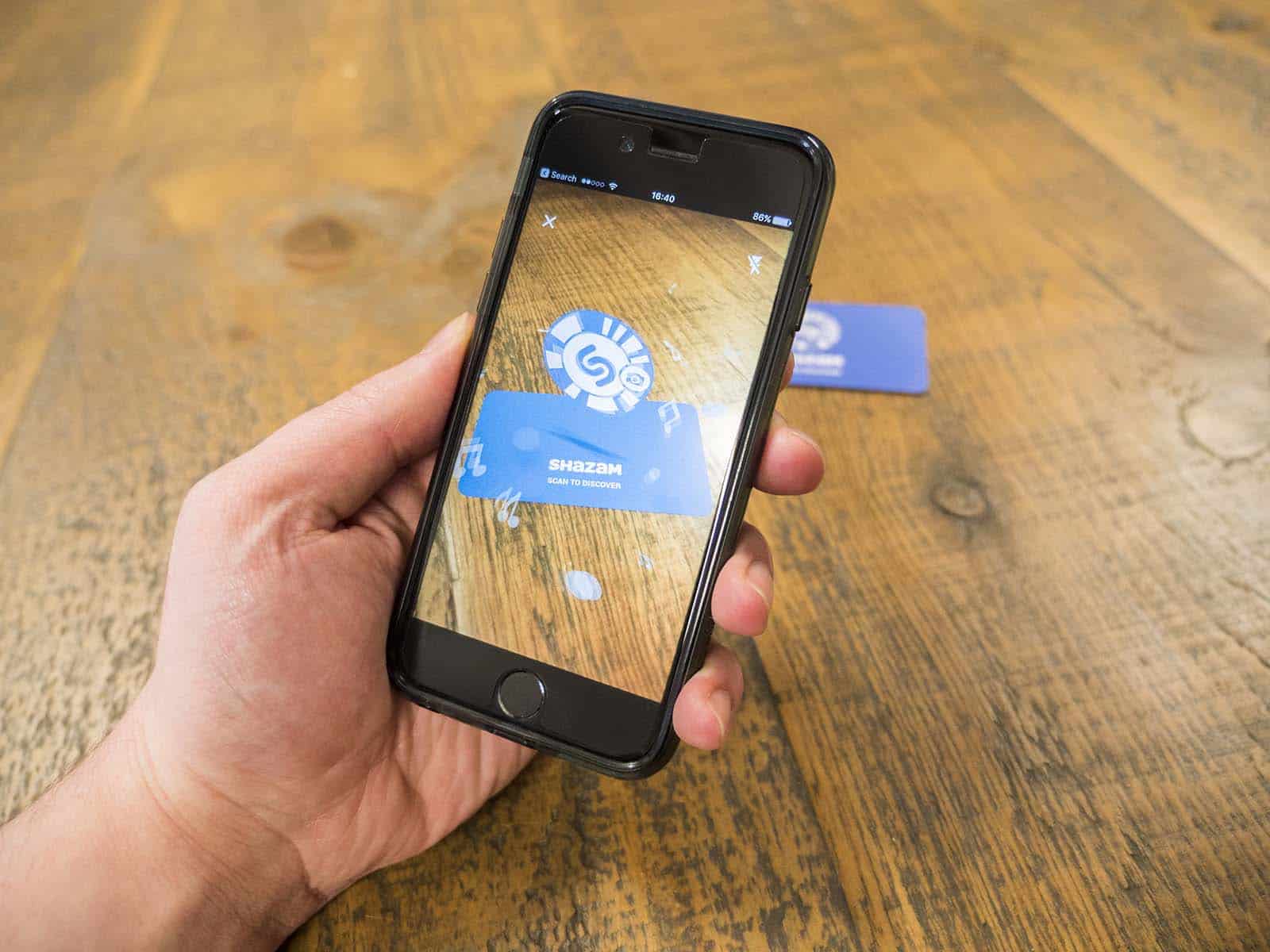