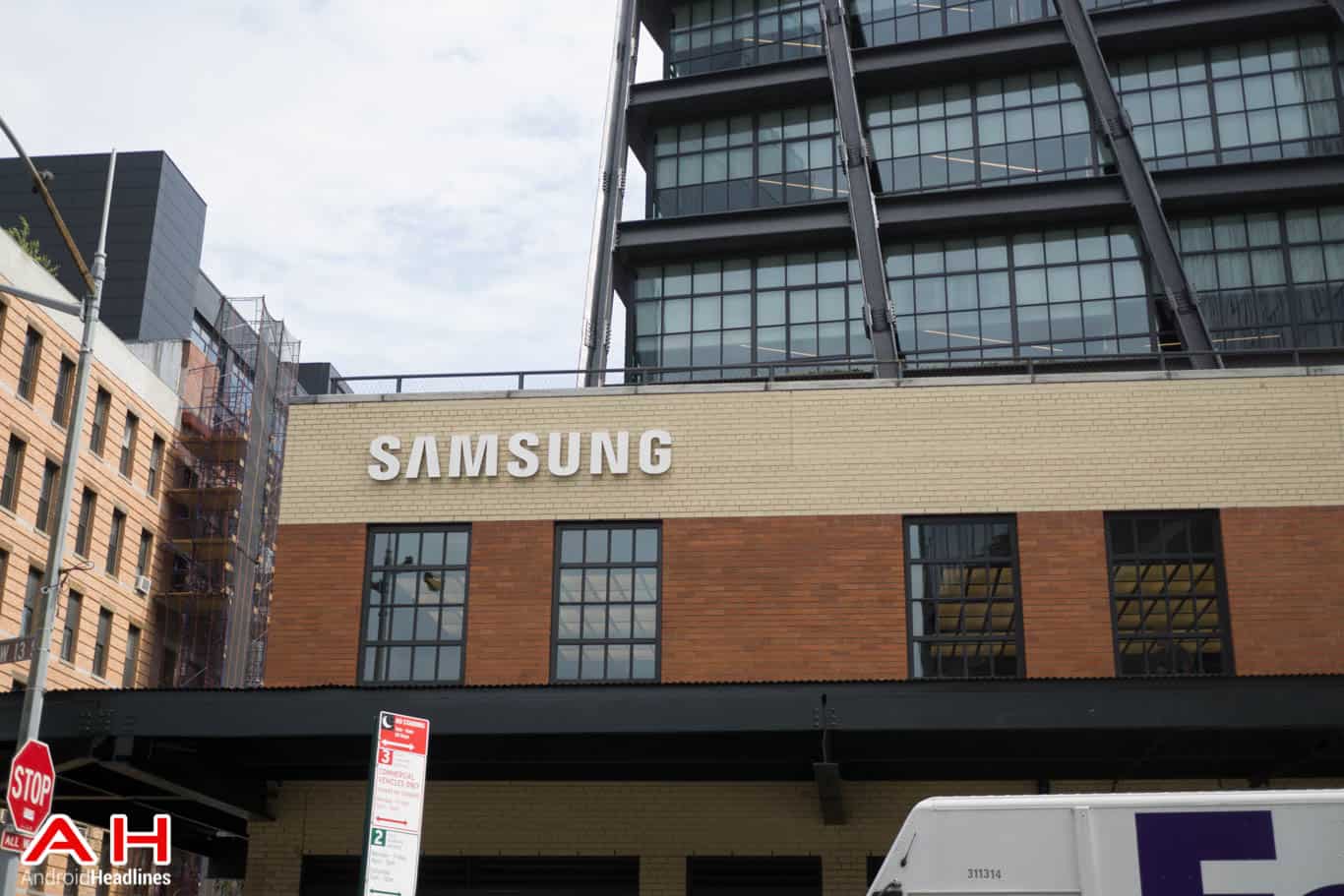 Samsung’s foldable Galaxy X smartphone is rumored for a Q3 release date which would put it at around 3 months away at the least. This rumor would fall in line with other previous rumors that have stated Samsung was planning to announce and launch the device in the third quarter of 2017, but it also contradicts a different previous report from just a couple of weeks ago that alleges Samsung is now planning for a release sometime next year due to continuing technical issues with the device.

The rumor comes from @mmddj_china on Twitter who is said to have correctly detailed information about Samsung’s now official Galaxy S8 and Galaxy S8 Plus, so while this is still just a rumor and it should be taken with a grain of salt it’s also not something to completely dismiss. In addition to an arrival of the Galaxy X smartphone sometime in Q3, the same individual also alleges that the Galaxy Note 8 will arrive sometime in the fourth quarter of the year, which is a tiny bit later than Samsung usually introduces a brand-new Galaxy Note device, as they typically announce it in the third quarter.

After last year’s Galaxy Note 7 issues there were numerous rumors that Samsung may have been looking to drop the Galaxy Note line altogether, but those rumors were quickly dismissed as Samsung refuted the claims, which followed with rumors of the Galaxy Note 8 that has also been rumored quite a few times leading up to now. The most recent details surrounding the Galaxy Note 8 included a few specifications and alleged schematics that showed off the design of the device, which looks similar to the Galaxy S8 and Galaxy S8 Plus in regards to the display with minimal bezels and what looks to be the use of the Infinity Display that is used on Samsung’s two newest flagship smartphones. The Galaxy Note 8 is rumored to come with Bixby on board as well as carry 6.4-inch QHD+ screen, 256GB of internal storage space, and 6GB of RAM for the memory. The schematics show that the Galaxy Note 8 should be coming with USB Type-C for the charging port as well, and more concrete details are likely to surface as it gets closer to the rumored Q4 arrival.