Samsung’s U Flex Bluetooth headset has shown up at the FCC recently sporting the model number  EO-BG950. The headphones, which recently got a Bluetooth certification, will likely be among the accessories sold alongside the Galaxy S8, as noted by the similarity of the model number of the headset with that of the Galaxy S8, SM-G950. There is not much non-technical information available in the application except for the model number, the fact that it is designed by Samsung, and that the Samsung U Flex wireless headsets are manufactured in Vietnam, as Samsung itself requested the FCC to keep the external and internal photographs of the headset confidential for the short-term.

It is possible that the headphones have been developed in collaboration with AKG, a Vienna, Austria-based audio company which also worked with Samsung on devices like the Galaxy Tab S3 and is thought to have worked Samsung on earbuds for the upcoming Galaxy S8 and Galaxy S8 Plus which are to be unveiled tomorrow morning. AKG is a subsidiary of Harman International Industries, a company which Samsung bought for $8 billion. More information on the headset, along with other smartphone and accessory products of Samsung Electronics, will likely to be unveiled in the upcoming Unpacked event on March 29th. Even so, availability and shipping dates of the headset are still not clear as nothing has yet been made official. 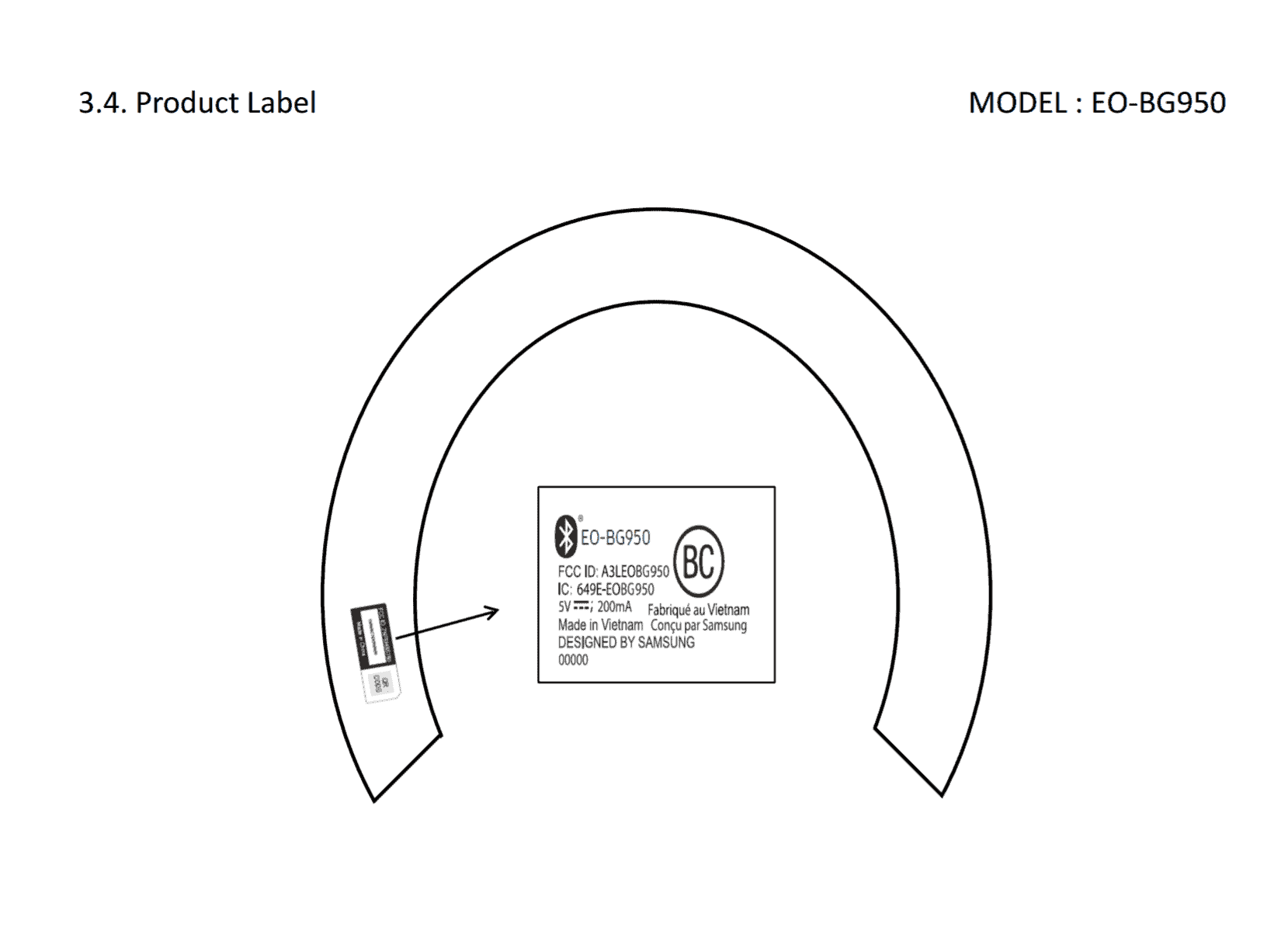