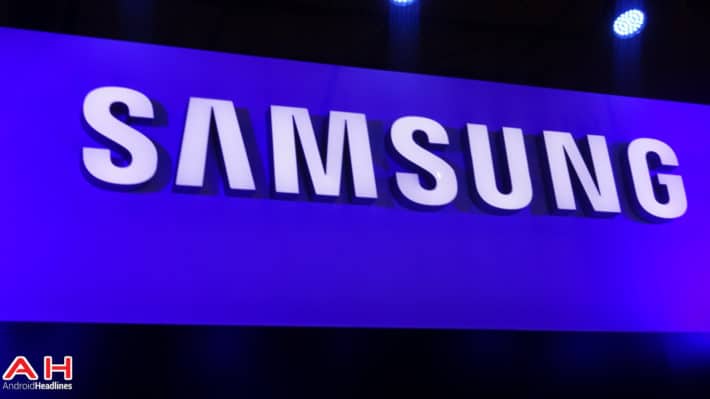 Samsung promised to change its update policy on unlocked Galaxy devices in the United States as the company vowed to start releasing monthly security updates for these devices. While responding to an inquiry from one user who was complaining about the lack of updates for an unlocked variant of the Galaxy S7 Edge in the country, Samsung Mobile Security said how it was so far only able to release quarterly updates for unlocked Galaxy smartphones in the United States. However, the tech giant apparently managed to resolve the issues that were keeping it from updating those devices more often and is now apparently committed to rolling out monthly updates for unlocked variants of its handsets.

Samsung Mobile Security also subsequently stated that the March Android Security update for the unlocked variants of the Galaxy S7 and the Galaxy S7 Edge will start rolling out stateside "soon." The company provided no specific timeframe to accompany that announcement, but its wording suggests that Samsung's 2016 flagship duo will receive its next security patch by the end of the month. There's still no word on whether the next update for the unlocked models of the Galaxy S7 and the Galaxy S7 Edge will also include an upgrade to Android 7.0 Nougat that all major carriers in the country already started pushing out to their devices. Likewise, it's currently unclear what exactly kept Samsung from updating the international versions of its flagship phones on a monthly basis, but the company opted for this approach in most parts of the world and not just the U.S.

This announcement comes only two weeks before the South Korean consumer electronics manufacturer will unveil its next-generation pair of Android flagships. While U.S. consumers looking for a high-end device usually opt to purchase one from a wireless carrier on a contract, the fact that Samsung is now committed to updating the unlocked variants of its phones on a monthly basis is still good news for all prospective buyers of the Galaxy S8 and the Galaxy S8 Plus as it provides them with more equally attractive options for acquiring the device. It remains to be seen when Samsung is planning to start delivering on this promise. 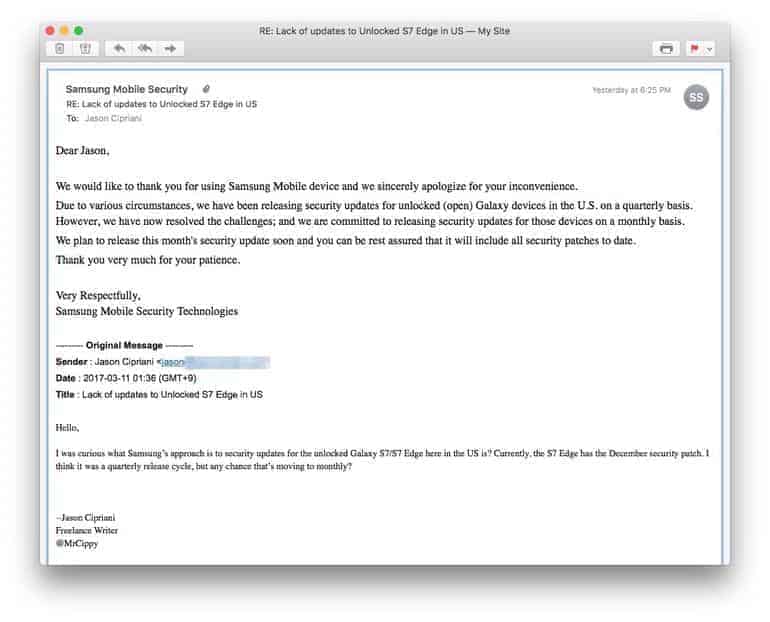