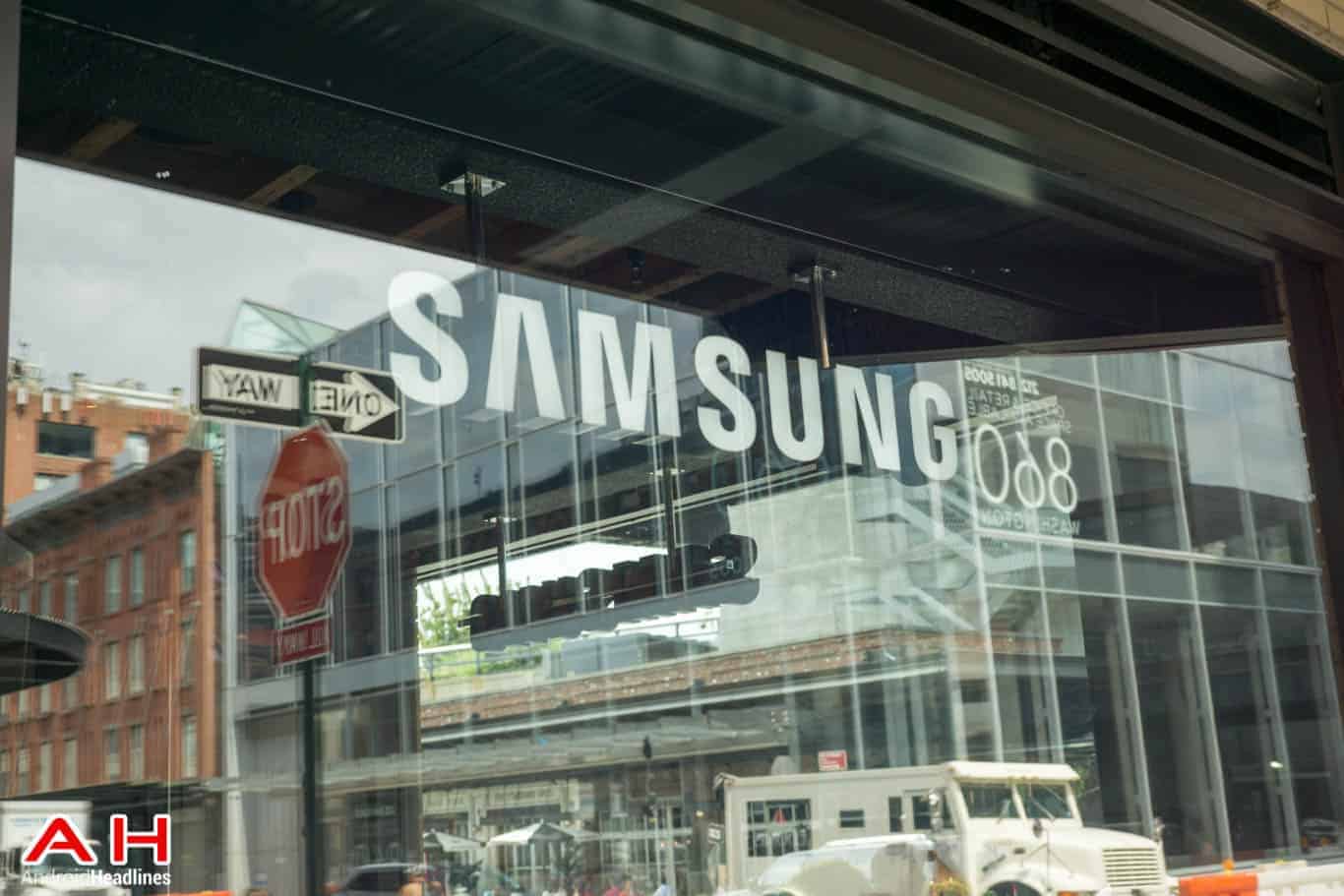 The company has put up a pre-registration page on their website which asks for the usual information from the user, like their name, e-mail address, phone number and gender. But it also asks which features they are looking for in their next Galaxy. As you can see from the picture below, Samsung has included "A superior camera", "A premium and stylish design", "Enhanced battery life", "Powerful gaming performance" and "Enhanced virtual reality experience". These are all things you'd expect in an upgraded smartphone anyways, and based on the leaks that have already appeared for the two devices, it definitely appears that Samsung is touting some of the new features of the Galaxy S8 and Galaxy S8 Plus.

Samsung has always had great cameras on their smartphones, so it wouldn't be a surprise to see "a superior camera" on the Galaxy S8 in a couple of weeks. Samsung is slated to have the latest processor and GPU from Qualcomm, so "powerful gaming performance" appears to be a lock as well. Not to mention the other three are things that Samsung already strives for in every flagship device. Unfortunately, Samsung did not mention any specs here – although that's not surprising, as they have been steering away from specs when touting new devices – but they are showing off some rather impressive features here. The Galaxy S8 and Galaxy S8 Plus are due to be announced two weeks from tomorrow, and many people are definitely excited to see what Samsung does with these two devices. They are slated to be going on sale in mid-April at all four of the major US carriers, and possibly available unlocked at launch – as opposed to landing several months later. 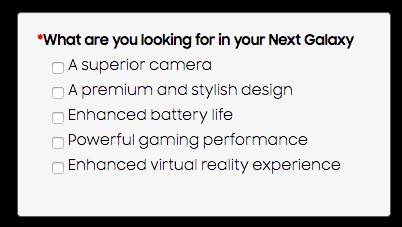