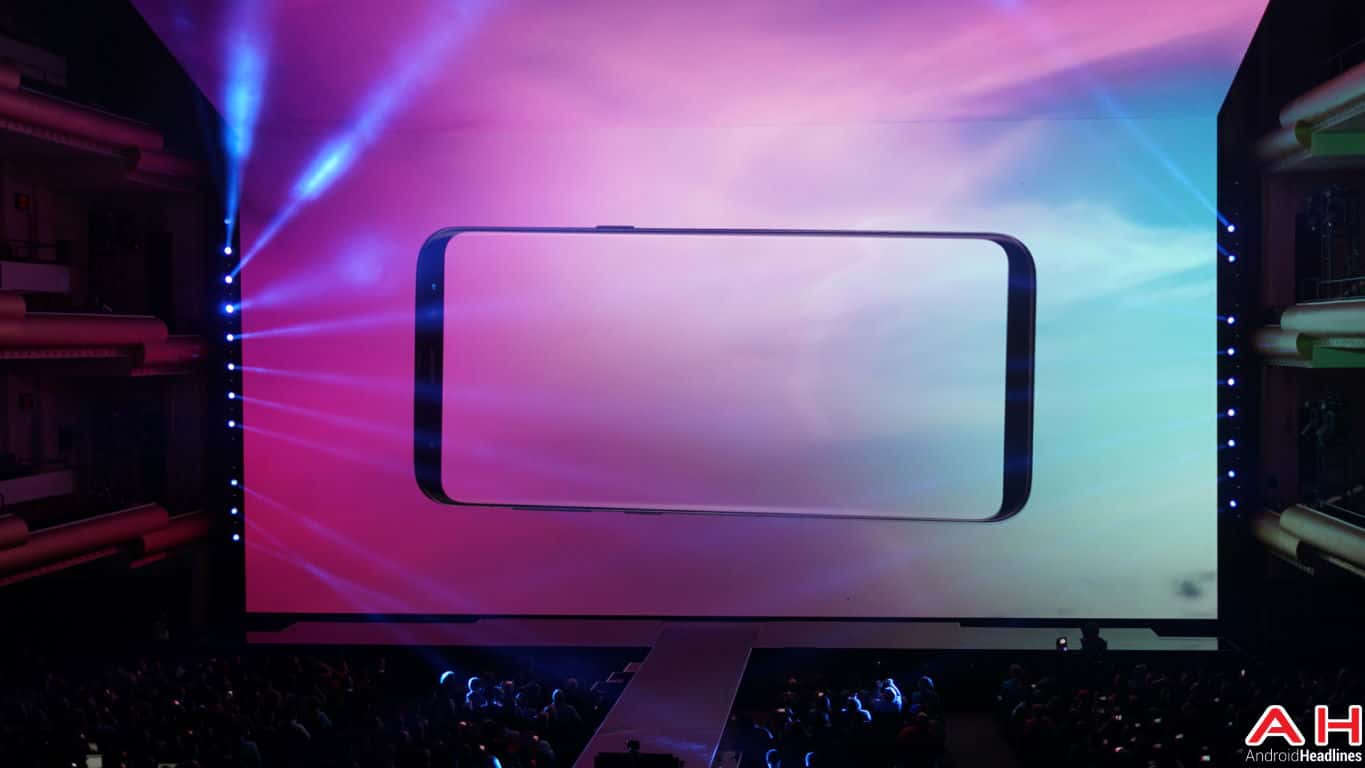 Samsung Display – the display manufacturing division of Samsung Electronics – has reportedly started investing in expanding its OLED (Organic Light-Emitting Diode) production lines. According to a recent report from South Korea’s The Investor, Samsung Display is planning to invest nearly 10 trillion Korean Won ($8.9 billion USD) in its OLED production facilities before the end of 2017. Additionally, the report goes on to mention that Samsung Display already signed deals with several equipment manufacturers in order to replace its current LCD (Liquid-Crystal Display) production lines with OLED.

The first expansion into the company’s OLED production line will see that 30,000 units of 6th generation OLED panels will be manufactured every month. The company will reportedly invest around 3 trillion Won ($2.68 billion USD) into this first expansion, which could reach full production capacity beginning with the fourth quarter of 2017. An additional 3-4 trillion Korean Won ($2.68 – $3.57 billion USD) will be invested in expanding the existing A3 OLED production plant, which is primarily used for manufacturing flagship-grade panels. According to industry watchers cited by The Investor, following the investment, the A3 OLED plant will increase its production capacity from the current 30,000-45,000 units up to roughly 120,000 units before the end of 2017. Lastly, Samsung Display will reportedly invest an additional 1 trillion Korean Won ($894 million USD) in order to expand the production capacity of its module plant in Vietnam.

Samsung Electronics’ mobile business relies almost entirely on OLED displays, with nearly 70% of all smartphones manufactured by the company carrying an OLED panel. In addition, demand for OLED mobile displays has been on the rise over the past couple of years and should reach new heights before the end of 2017 as Apple’s upcoming flagship phone is expected to make the switch from LCD to OLED display technology. Meanwhile, Samsung’s latest premium devices – the Samsung Galaxy S8 and Galaxy S8 Plus have pushed the boundaries of OLED display technology with the so-called Infinity display, which nearly eliminates all bezels. At the same time, more Chinese smartphone makers are adopting OLED display technology for their smartphones at an increasing rate, and given these upcoming investments, it’s evident that Samsung wants to retain its position as the world’s largest OLED display supplier for the mobile market in anticipation of soaring demand.