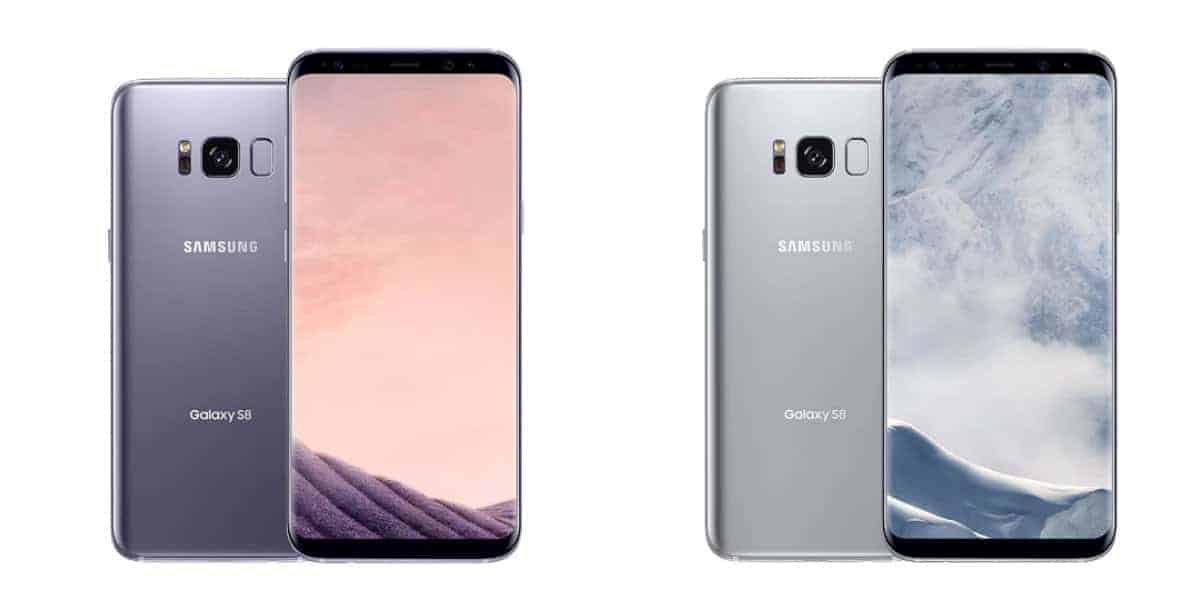 Samsung has just launched the Galaxy S8 and Galaxy S8 Plus introduction video on YouTube, following today’s announcement of the two devices. Now, in this 3 and a half minute long video, Samsung is talking about the devices’ design, features, and so on. No doubt that the Galaxy S8 and Galaxy S8 Plus are really good looking smartphones, with such thin bezels they really stand out in the crowd, and the company did their best to showcase that in the aforementioned video.

The company kicks things off by talking about the Infinity Display that comes built into the Galaxy S8 and Galaxy S8 Plus. This display is curved on the sides, and it is surrounded by very thin bezels, side bezels are basically non-existent. The company says that they managed to achieve this by re-arranging the internals inside of the Galaxy S8 and the Galaxy S8 Plus, which game them room to really shrink down bezels. Speaking of the display, part of it is pressure sensitive, only the part where the virtual home key lies. The second thing Samsung is talking about in the video is the Multi Window feature that you’re all probably very familiar with. Samsung has been pushing this feature on their devices for quite some time now, and it’s included on the Galaxy S8 and Galaxy S8 Plus as well. Samsung’s all-new Bixby virtual assistant is also mentioned in this video, of course, it is one of the most important additions to Samsung’s software, if not the most important one. You can see Bixby in action thanks to this video, though we don’t really get to see much. Samsung did mention that Bixby becomes smarter and smarter as you use the device it’s installed on, so that’s always a good thing.