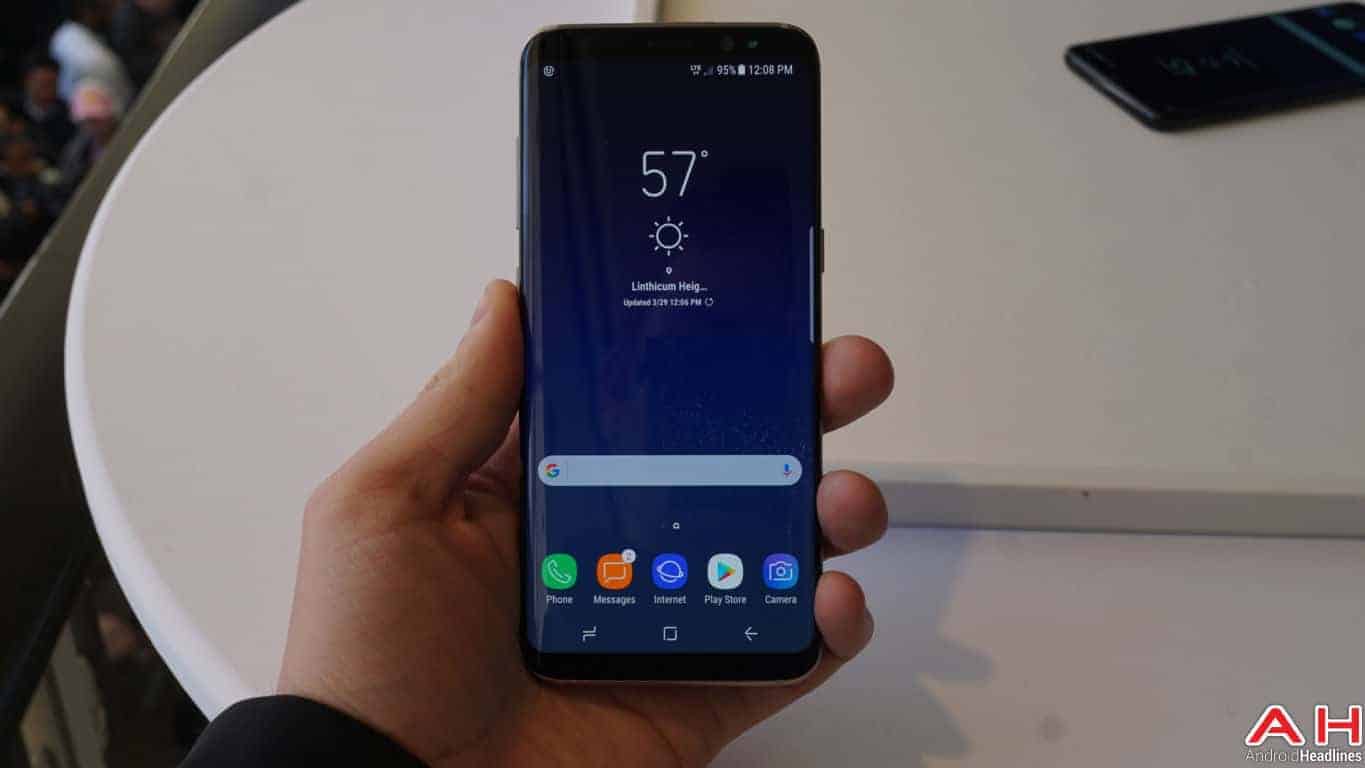 Samsung’s Galaxy S8 and Galaxy S8 Plus both feature a high-resolution, wraparound screen with some of the tiniest top and bottom bezels in the mobile business, and these so-called Infinity Display panels are capable of a lot of cool things that most phones either can’t do quite as well, or could only dream of. Because of this unique display the two phones are easier to grip, provide a richer media experience, show less intrusive notifications, and boast a far better multi-window experience than most phones out there also thanks in part to the new Snap Window feature on the Galaxy S8, among other benefits.

For starters, Samsung has taken advantage of this display to finally get on board with the growing trend of using onscreen navigation buttons, but have put their own spin on the trend; the physical home button, which is also the fingerprint reader, is still present, but is actually underneath the display. This means that content can be displayed over it and the button icon can be customized, but it can still read fingerprints and respond to pressure like a physical home key. The wraparound display allows a small glow and a little toast message to replace the intrusive heads-up notifications found in stock Android. Enhancing another stock Android feature, the tall screen brings multi-window to new heights; you could conceivably watch YouTube while typing up an email, or play a retro game in an emulator while in a video chat. Users can also pin their desired app to the top part of the screen, and use the huge amount of screen real estate left down below to continue working, gaming, or whatever else they may have been doing.

It should go without saying that a number of things that most phones can already do just fine are enhanced greatly by the oddball screen ratio. Games and movies can be manually stretched to take advantage of the bigger screen, making for a more immersive experience. Thanks to the thin bezels, there are relatively few visual distractions. Media that is already optimized for the phone’s screen will automatically fill it up. Navigating the web, documents, and other things that typically require lots of scrolling will obviously require less scrolling, due to the large viewing area. 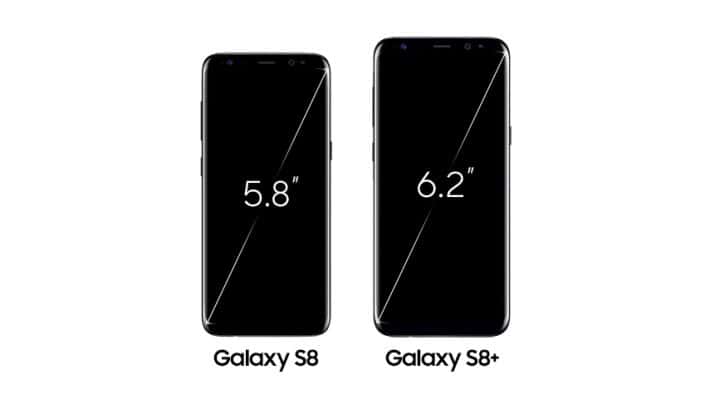 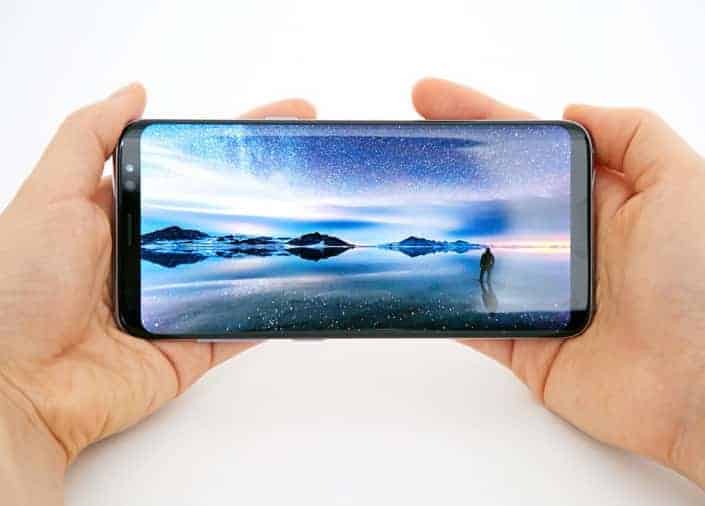 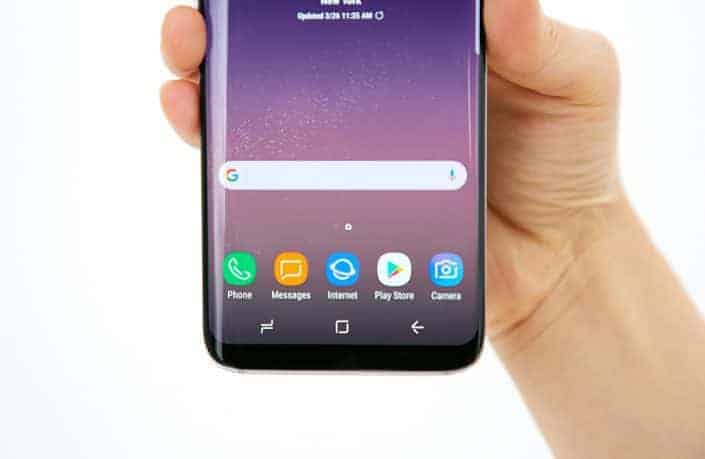 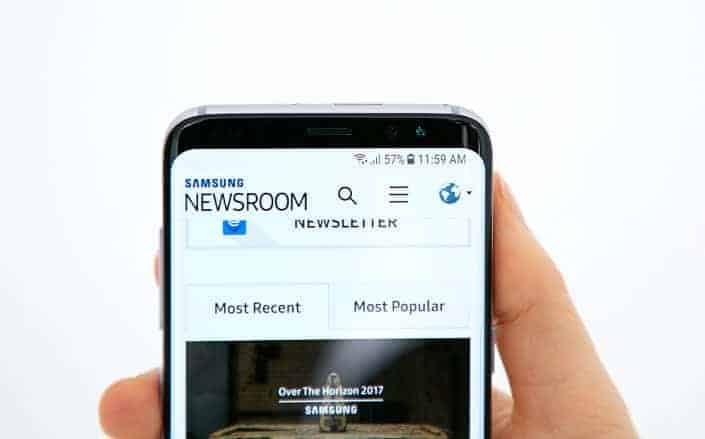 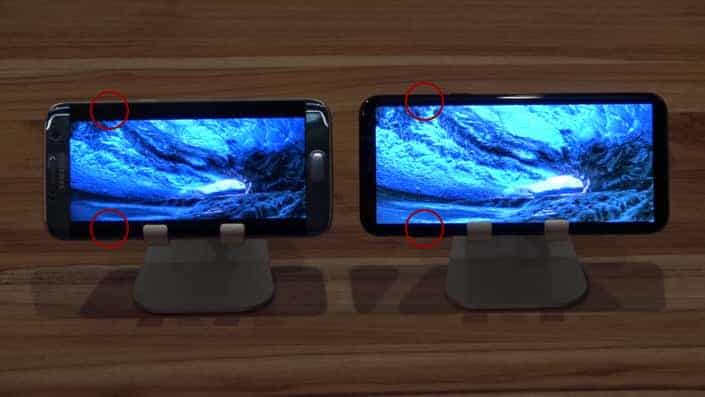 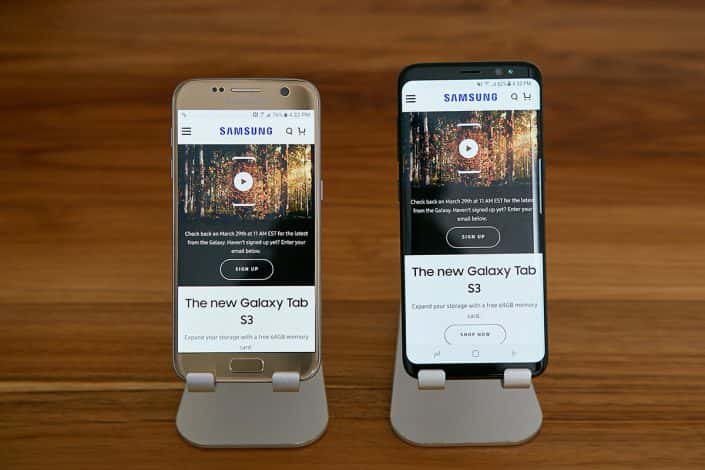 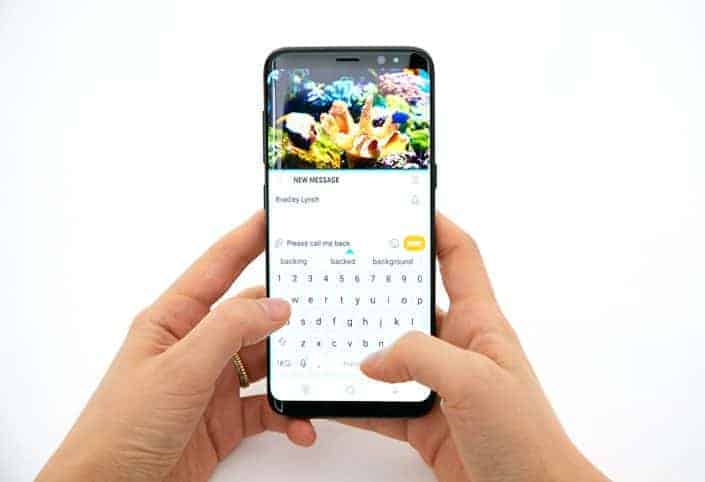