The Samsung Galaxy Xcover 4 has just surfaced on the FCC. Samsung's upcoming smartphone received its certification from the FCC, following its Wi-Fi certification which occurred a while back. The Galaxy Xcover 4 also surfaced on a couple of benchmarking sites, and by doing that, basically revealed its specifications. The Galaxy Xcover 4 comes to the FCC under the SM-G390F model number, as you can see in the provided image down below. This listing basically suggests that Samsung plans to announce this smartphone in the near future, though we still don't know when exactly will that happen.

The Samsung Galaxy Xcover 4 will be an entry-level smartphone, that much is clear by now. Its predecessor was released back in March last year, so it possible, and actually quite probable, that the Galaxy Xcover 4 will land this month. The Galaxy Xcover 3 was not only IP67 certified for water and dust resistance, but it also came with a MIL-STD-810G certification for salt, dust, humidity, vibration, solar radiation, rain, transport and thermal shock resistancy. So, chances are, that its successor will also be quite a resistant smartphone, that's the whole point of the Galaxy Xcover line of smartphones after all. In any case, the Galaxy Xcover 4 is expected to sport a 5-inch 720p (1280 x 720) display, along with 2GB of RAM and 16GB of internal storage. The device will be fueled by an octa-core SoC running at 1.4GHz, and judging by its GPU (Mali-T720) and clock speed, this will almost certainly be Samsung's very own Exynos 7570 processor.

If GFXBench is to be believed, the Galaxy Xcover 4 will sport a 13-megapixel shooter on its back, while a 5-megapixel snapper will be available on the front side of this smartphone. Android 7.0 Nougat will come pre-installed on the Galaxy Xcover 4, and on top of it, you'll get Samsung's custom UI, of course. That is pretty much all the info that we have at the moment, but all in all, you can expect to get a very resistant, rugged smartphone here. Do stay tuned, we'll report back as soon as more info surfaces, and chances are Samsung will release this phone in the next couple of weeks. 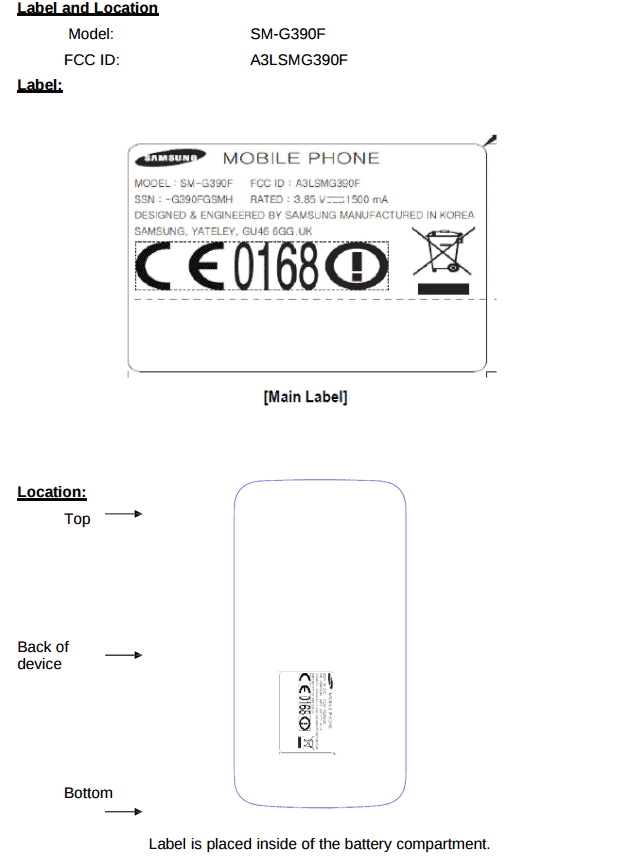