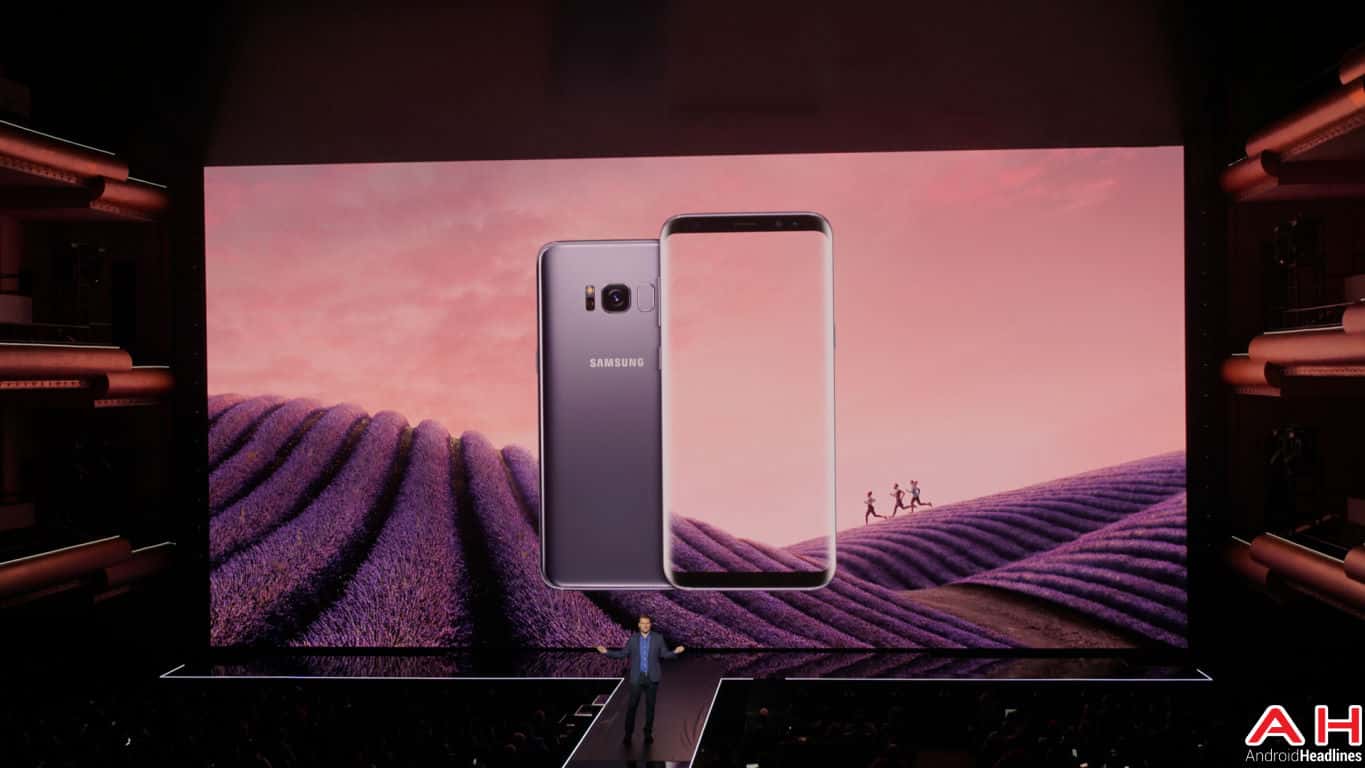 Samsung has announced its beautiful Galaxy S8 and S8 Plus smartphones and one of the most stunning differences is something that Samsung does best – their Super AMOLED display (called Infinity Display this time around) – that is now larger, a little narrower, a little taller, and with a somewhat strange 18.5:9 aspect ratio. When the display was first seen, everybody assumed that Samsung was following the new LG G6, which has an 18:9 aspect ratio, however, Samsung’s is just a little off that 2-to-one ratio. Because Android automatically resizes apps to work with all of its various screen sizes, mobile apps and gaming apps will run fine on the new display – running edge-to-edge, but most videos and movies we download are in a 16:9 ratio and you will see some black bars to the left and right as fillers. Not a huge deal, but you need to be aware of that until the videos are updated to the new size. Many new feature films and high-quality YouTube videos are shot in a 21:9 format, but the software will arrange the image to fit in the display.

Samsung has lost the term ‘Edge’ since all of their devices will use the dual curved display – hence the name Galaxy S8 and Galaxy S8 Plus and are now calling it their “Infinity Display”. The Galaxy S8 and S8 Plus are identical except for the screen and battery size, as the internal components such as processor, RAM, camera area, and more are the same. The Galaxy S8 has a 5.8-inch display and the S8 Plus has a 6.2-inch display and each has a 2960 x 1440 pixel resolution. The Galaxy S8 works out to 570 pixels-per-inch (PPI) and the S8 Plus has 529 PPI. What is so amazing about these displays is that Samsung was able to squeeze this much display in a fairly small footprint, yet because of the way the edges of the display seem to melt into the back of the device, in your hand, the display looks huge. Samsung has not said why the display has this slightly ‘off-kilter’ display ratio, but it might just be the result of the way they designed the infinity display to get so close to the edges of the device. Whatever the reason, it is a small price to pay for the way the display looks when you pick up the device and hold it in your hand.