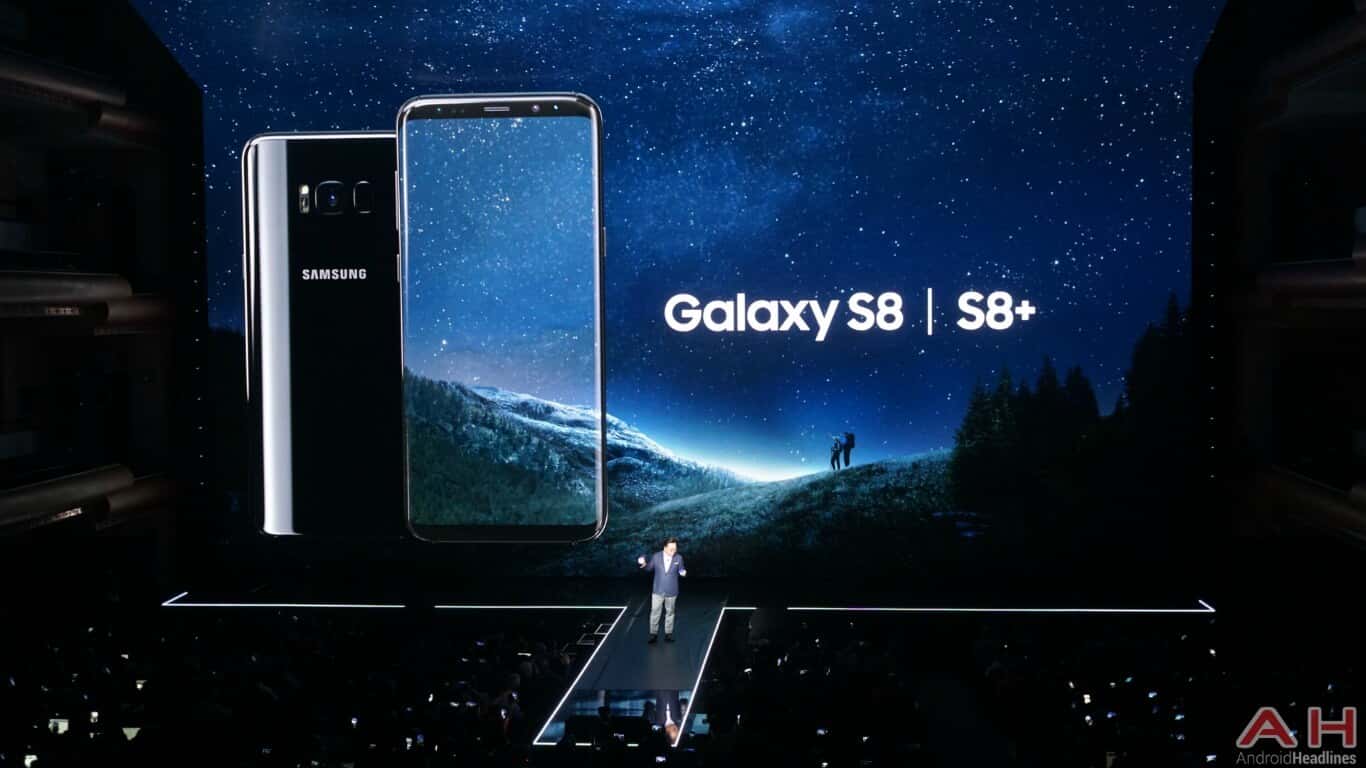 As you probably already know by now, Samsung introduced their two new flagships today, and along with them some pricing info as well. The Galaxy S8 and Galaxy S8 Plus landed today in New York, and they’re not exactly cheap, but nobody expected them to be either. Now, the pricing structure for these two smartphones differs from one market to the other, which was to be expected, so read on if you’d like to know more.

Now, we still don’t have any global pricing details for the device, only US pricing has been released at the time of writing this article, so do keep that in mind. That being said, the two phones will be available through every major carrier in the US, same goes for a number of other carriers all over the world, and those prices will vary. The Galaxy S8 handset will cost $720 through Verizon in the US, while you’ll have to splash out $840 for the unlocked Galaxy S8 Plus. You will be able to get the Galaxy S8 through Verizon for $30 if you sign a 24-month long contract, while the Galaxy S8 Plus will cost you $35 if you sign such a contract. Now, as far as AT&T is concerned, the two smartphones will cost $750 and $850 (full retail), while they’ll be available through payment plans as well, of course, if you opt to sign a contract. T-Mobile’s full retail price will be identical to the one on AT&T, and the devices will be more affordable if you opt to sign a contract. As far as retailers go, Best Buy is actually promising up to $100 savings compared to carriers, though we still don’t have any other info regarding that. The Galaxy S8 and Galaxy S8 Plus will become available for pre-order starting tomorrow, and will go on sale on April 21. The devices will be available through AT&T, Sprint, Verizon Wireless, T-Mobile, U.S. Cellular, Straight Talk Wireless, Cricket Wireless, Best Buy, Target, Walmart and through the ShopSamsung app.

The Galaxy S8 and Galaxy S8 Plus are both made out of metal and glass, and they’re identical in terms of the design, though the Galaxy S8 Plus is somewhat bigger than its sibling, as it comes with a 6.2-inch 2960 x 1440 Super AMOLED display, compared to a 5.8-inch 2960 x 1440 Super AMOLED panel on the Galaxy S8. Both devices are fairly compact (having their display sizes in mind) due to thin bezels, which is why Samsung opted to go with such large panels, probably. Android 7.0 Nougat comes pre-installed on both device’s, along with Samsung’s custom UI, and the two phones also feature a 12-megapixel camera on the back. A fingerprint scanner is also a part of the package, and it is placed on the back of the two devices, next to the main camera. If you’d like to know more about the Galaxy S8 specs, click here.