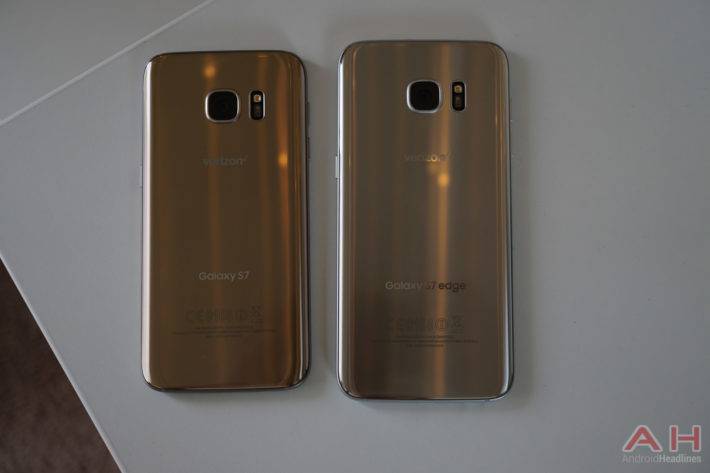 Samsung's popular flagships, the Galaxy S7 and Galaxy S7 Edge, got their updates to Android 7.0 (Nougat) rather recently in the United States, but thanks to ingenious users over at XDA Developers, those who have gotten their Nougat updates on those devices can now achieve root. XDA member Araltd made a post detailing the methods and putting everything in one easy place for users to find, with contributions from a large swath of the community making it all possible. Users who want to make the magic happen will need a working PC with ADB set up, as well as Samsung's ODIN flashing suite.

Setting up ADB and ODIN are prerequisites, and are arguably the hardest part of the whole affair. Simply download the USB drivers and ADB suite from Google, then find ODIN, which can be found on XDA, and set aside a folder for it. From there, download the files in the thread, put your phone into download mode, and crack open ODIN. If you set it all up right and Odin registers your phone, flash the correct TAR file from the thread by loading it up in the AP section of ODIN. Once the flashing is done, boot the phone and unlock it. Then, follow the instructions in the thread to open a command prompt and use the root.bat file you downloaded from the XDA thread earlier.

Once you've done all of this, your phone, carrying the Nougat update, will be rooted. You will also have Chainfire's SuperSU app on board to help manage superuser permissions for apps, as a bonus, meaning you won't have to grab an app from the Play Store. Users in the thread are reporting that the root file is working on all US Qualcomm variants of the Samsung Galaxy S7 and the Samsung Galaxy S7 Edge on their respective Nougat updates, with no lost data or any other sort of trouble. Araltd took some time at the end of the OP post to recommend Kernel Adiutor, an app that allows rooted users to tweak and fine-tune their CPU, GPU, and other factors to improve performance and battery life.

Advertisement
Buy the Samsung Galaxy S7
Advertisement
Trusted By Millions
Independent, Expert Android News You Can Trust, Since 2010
Publishing More Android Than Anyone Else
2
Today
188
This Week
108
This Month
4093
This Year
105570
All Time
Advertisement