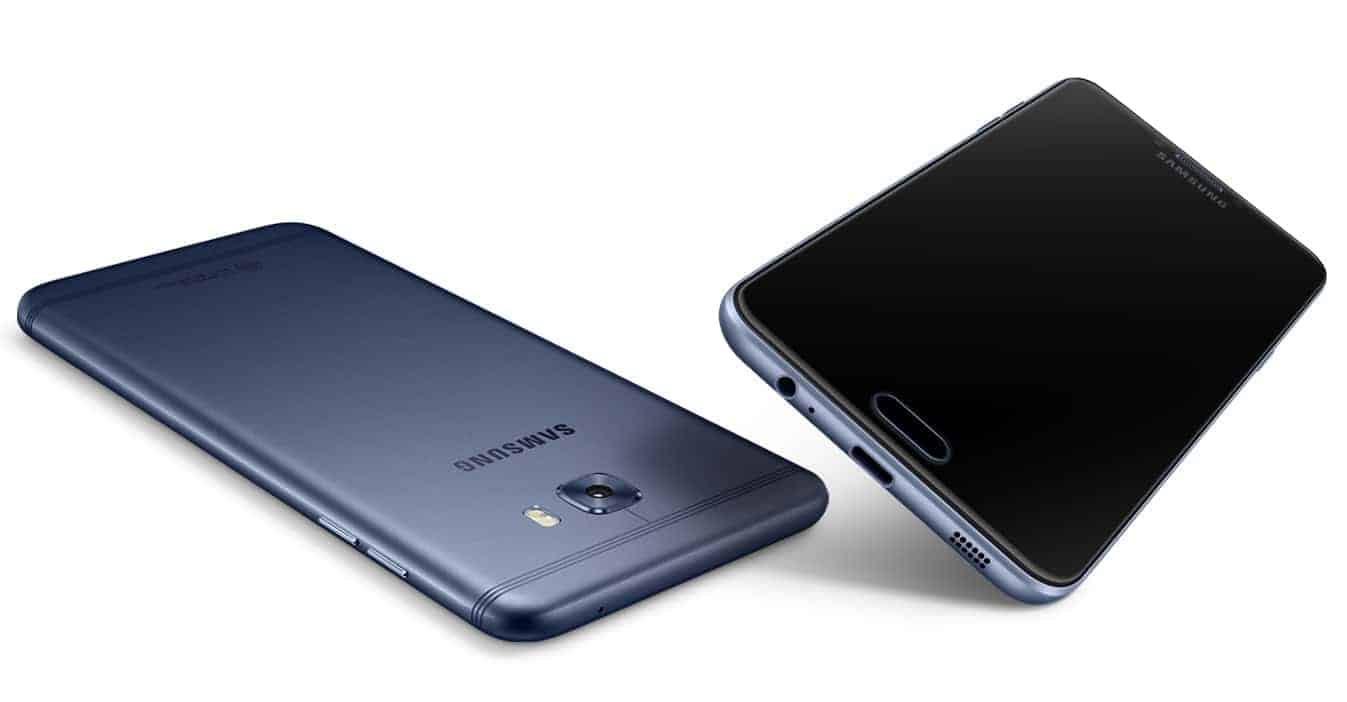 What seems to be the Samsung Galaxy C7 Pro has now been spotted passing through the FCC, which likely indicates that a US release date is nearing. The device that has now made its way through the FCC comes with the model number SM-C701F, a variant of the Samsung Galaxy C7 Pro – which originally came with the model number SM-C701.

The Samsung Galaxy C7 Pro is of course, a device that is already fairly well-known as it was originally announced back in January by Samsung and is one of two Galaxy C Pro devices to be announced so far in 2017, with the other being the Samsung Galaxy C5 Pro. Although, The Galaxy C5 Pro was only formally introduced at the start of March. The original Galaxy C7 Pro announcement however, was simply to confirm the arrival of the Galaxy C7 Pro for China. Since then, it has been expected that the Galaxy C7 Pro would become available in other select markets in due course and now that the device has been spotted being lodged with the FCC, it seems likely that the US is one of those markets.

Unfortunately, as to be expected with an FCC filing, there are no firm details available on price or even the specs. Although, it does stand to reason that the US version will not be significantly different from the originally announced version which comes equipped with a 5.7-inch display that makes use of a 1920 x 1080 resolution. Inside, the Galaxy C7 Pro comes loaded with 4GB RAM, 64GB internal storage and is powered by a Qualcomm Snapdragon 626 SoC. Cameras come in the form of a 16-megapixel rear camera, along with another 16-megapixel camera on the front. While additional features worth noting, include microSD card support (up to 256GB), a 3,300 mAh battery, and Android 6.0 (Marshmallow). When originally announced, the Galaxy C7 Pro was confirmed as becoming available in a number of color options, including Arctic Blue, Rose Gold and Maple Leaf Gold. While the price at launch in China was 2,800 Yuan, which roughly translates to just over $400. Although this is unlikely to be the exact price if and when the Galaxy C7 Pro does launch in the US, it is probably fair to assume it will be priced somewhere around that figure.