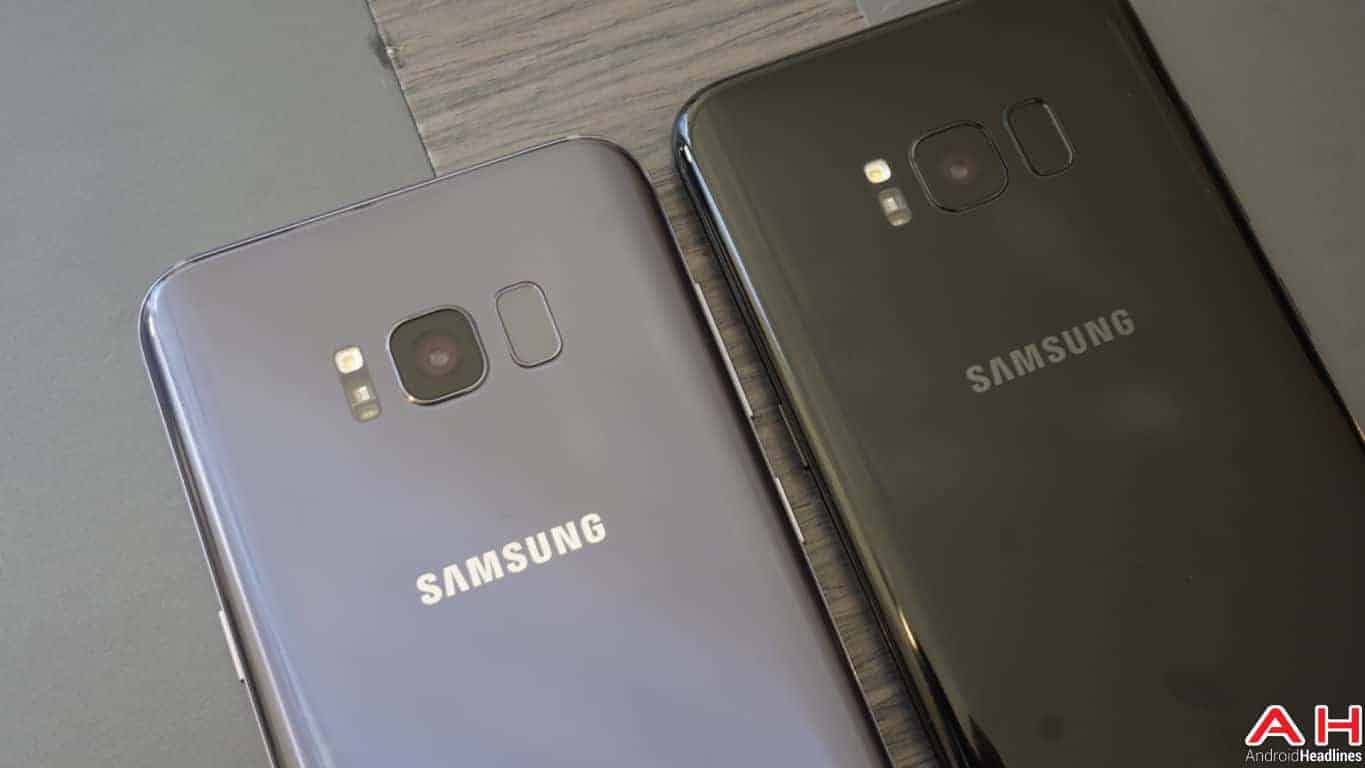 Samsung’s Gaeyoun (Robert) Kim, vice president of global product planning for mobile reportedly stated (likely in his own reflection) that the Galaxy S8 was a “Dream to overcome Apple.” Dream was the codename for the New Galaxy S8 and is the most striking design Samsung has ever produced with three years of development under its larger Super AMOLED Infinity Display. It had to be to combat the months of bad press concerning Samsung’s Galaxy Note 7 fiasco. Samsung’s DJ Koh said that while the Note 7 was a “painful experience,” that he learned a lot from the incident and at the same time, it was an “eye opening experience” as well. There is a new battery safety program installed and there is belief that the new Galaxy S8 will be the safest phone Samsung has ever built. They want people to be so enthralled in their ‘Dream’ that they will forget about their past problems.

Kim explained that Samsung used four sets of criteria in developing their ‘Dream’ or Galaxy S8 phone. The first is the overall design with its new Infinity Display that wraps around on both sides to give you an almost seamless design in an 18.5:9 screen aspect ratio. The new devices give you a larger display – 5.8-inches and 6.2-inches – in about the same size as the older 5.5-inch display on the Galaxy S7 Edge. Google is working with them on the aspect ratio to deliver videos the full size of the screen. Android already adjusts the apps and games to the various sizes of displays. Samsung took a huge step for them, and removed the physical Home button. Now there are customizable Back and App keys surrounding the on screen Home button. Just push the pressure sensitive display and the onscreen button will appear.

Next, Samsung engineered the Galaxy S8 to be the “best performing” phone available. While that can conjure up several interpretations, including the fastest processor, better graphics, and the fastest charging battery. Samsung made small improvements to the primary camera and major improvements to the front-facing camera (FFC) by increasing its size to 8MP and adding autofocus. Kim said they intentionally opted out of a dual camera setup – which is clearly the trend – because they saw little value to doing that configuration.

Thirdly, Samsung is finding new ways for users to use their smartphone. They have invested heavily in bringing Bixby and Samsung Connect to its Galaxy S8. Bixby is Samsung’s attempt at artificial intelligence (AI) and is a form of Google Assistant. It will allow you to ask it questions, or make adjustments on your phone, while Samsung Connect will work with the Internet of Things (IoT) such as your house lights, alarm system, thermostat, adjust Samsung appliances, etc. Samsung added Iris Scanning and Facial Recognition that not only adds security to the Galaxy S8, but also makes it quicker and easier to unlock your phone simply by picking up the phone and staring at it for a brief second. This was probably one of the reasons Samsung was not afraid to place the fingerprint sensor on the back of the device. Samsung is, as are Apple and Google, trying to build their own ecosystem, and Samsung’s DeX is part of that system. You can set your Galaxy S8 in a dock and it will interact with your computer monitor with full mouse and keyboard control. The new Gear VR headset and Gear 360 camera work with the Galaxy S8. Lastly, Samsung revamped their UX interface with new icons and an easy-to-use app screens that scroll up, making it the lightest and easiest to use interface Samsung has  ever designed making the Galaxy S8 a joy to use.