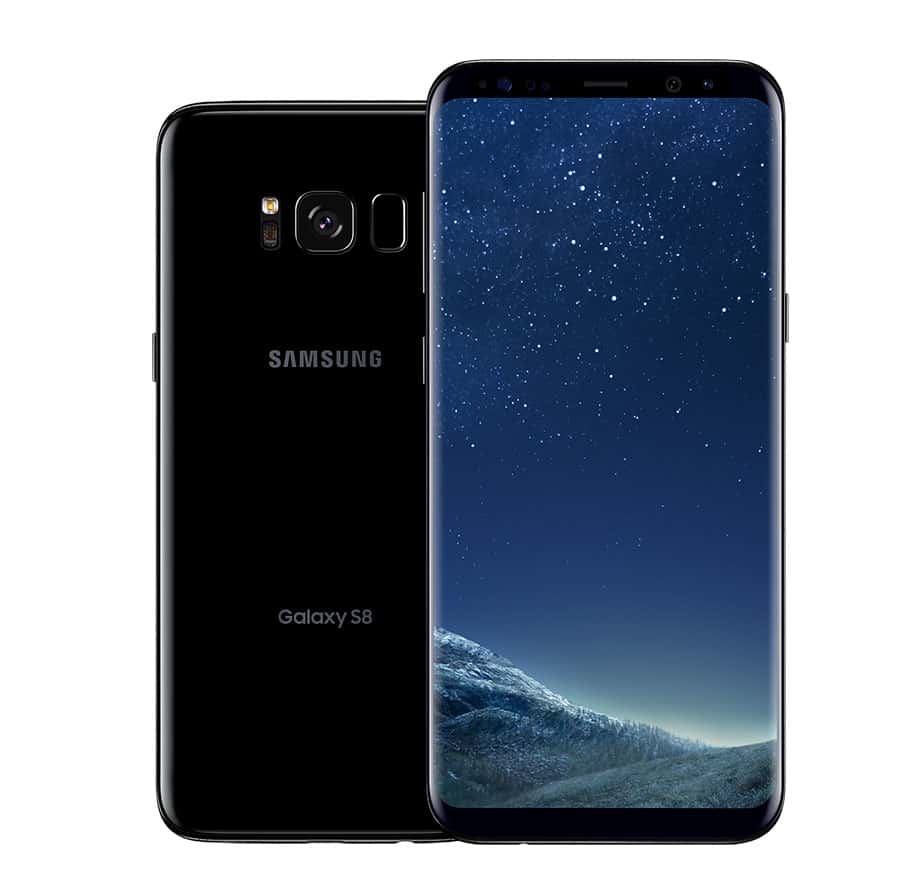 What has been made clear from today’s announcement is that Samsung is taking the display seriously and is positioning this as a device which heavily focuses on offering the user an improved viewing experience. As a result, you can expect a similar level of curved ‘Edges’ as found on recently Galaxy devices, as well as a similar level of Edge functionality. Although, the big difference this year is that even more of the front panel has been reserved for the screen. In direct competition with the likes of the LG G6, both the new Samsung Galaxy S8 models come loaded with a extremely generous screen-to-panel ratio. In fact, this is a near bezel-less display and Samsung has tried to increase the surface area even more by rounding off the edges. This focus on the display has resulted in a number of other fundamental changes taking place – like the removal of any physical buttons, including the home button. As well as the fingerprint scanner having been moved to the back of the phone as well. Although, this is less of an issue this year, as while the front-facing camera has remained in place, you will also find a retina scanner located here as well. Offering Galaxy S8 buyers the option of unlocking the smartphone by either their fingerprints or their eyes. 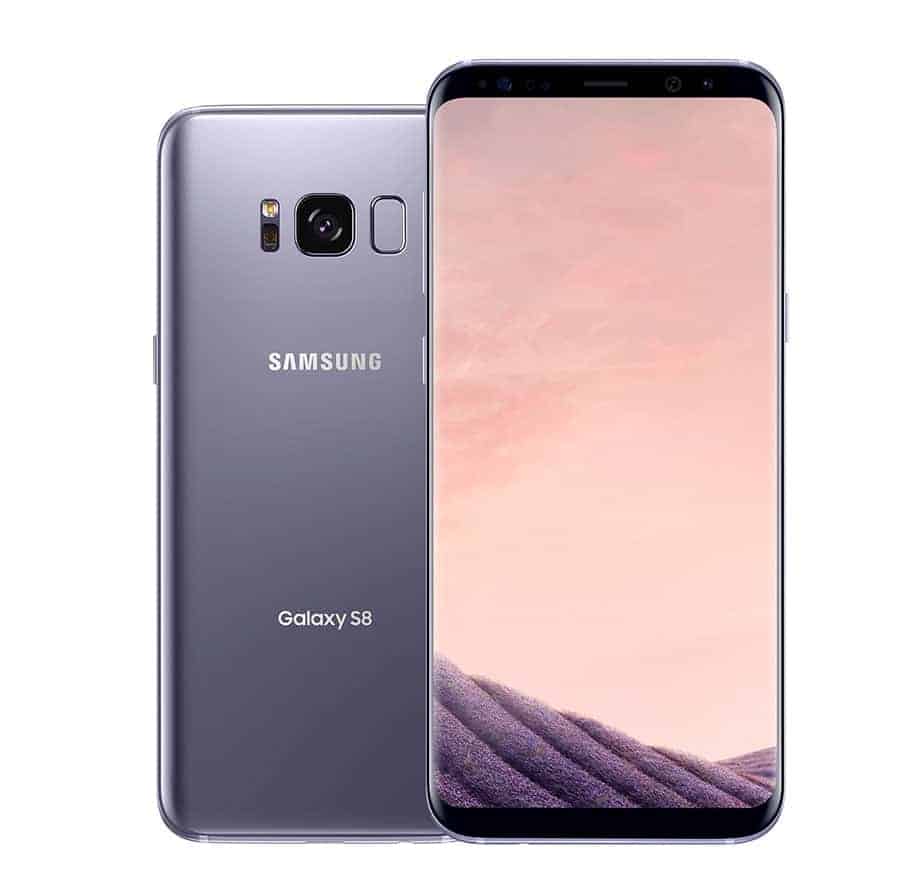 Of course, what is likely to be as big of an announcement as the two smartphones, is that both Galaxy S8 models come loaded with Samsung’s Bixby artificial intelligence (AI) assistant. Making them, the first devices to do so. Bixby works in a similar vein to the Google Assistant and Amazon Alexa and looks to provide the user with a more intuitive level of interaction. Specifically, Samsung is positioning Bixby as an even more intelligent option – one which has a greater ability to interact with other Bixby-enabled devices, and one which is far more context-aware. Samsung has also confirmed that you can expect a wide number of other products to come boasting Bixby in the future, as well as a wide number of third-party features and services.

In terms of the rest of the specs, there really is very little separating the two variants with much of the internals identical across both models. Which does mean that both the Samsung Galaxy S8 and S8 Plus are now confirmed as coming loaded with 4GB RAM, 64GB internal storage, and powered by the Qualcomm Snapdragon 835 SoC. Although, the international versions of both devices will be powered by the Exynos 8895 SoC. Cameras on both models come in the form of a 12-megapixel ‘Dual Pixel’ rear camera, as well as an 8-megapixel front-facing camera. Additional features on offer with both include expandable storage via microSD card, an IP68 certification for dust and water-resistance, and Android 7.0 (Nougat) pre-installed. Another area where the two models do differ though is in terms of battery capacity, as the Galaxy S8 coming loaded with a 3,000 mAh battery and the Galaxy S8 Plus loaded with a 3,500 mAh battery. Although both models do come with a number of battery improvements. So you can expect at a minimum, wireless charging, fast charging, and wireless fast charging on both devices. That is, in addition to a number of now-staple Samsung added value features like Samsung Pay, Samsung KNOX, and more. 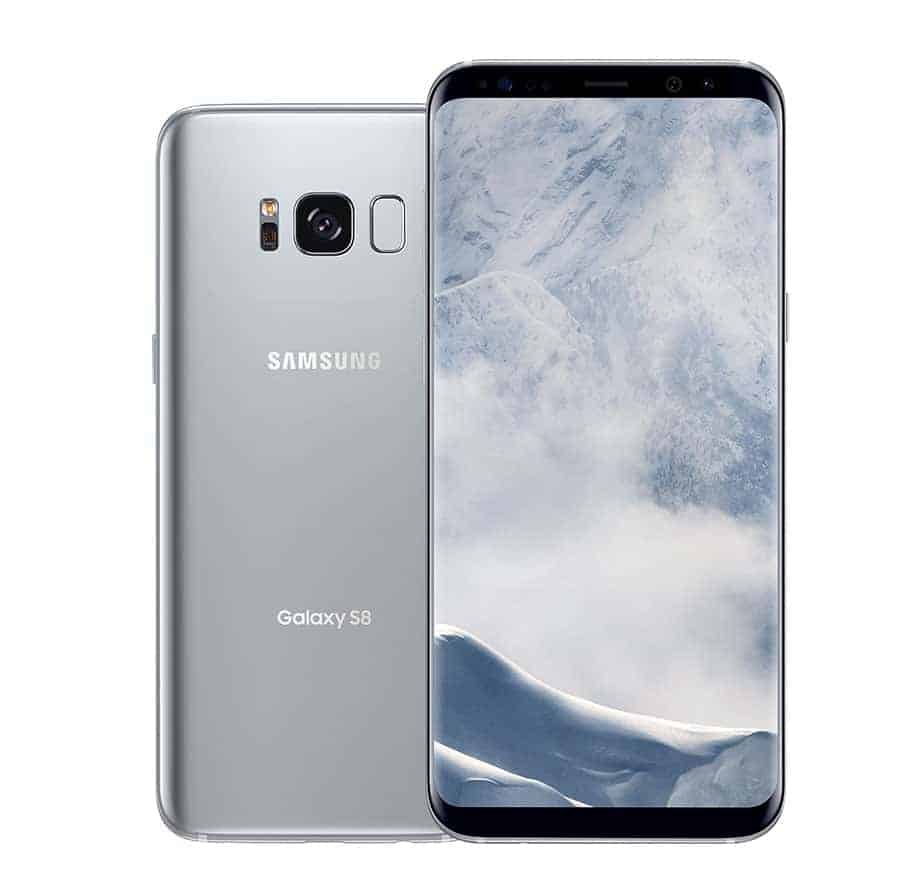