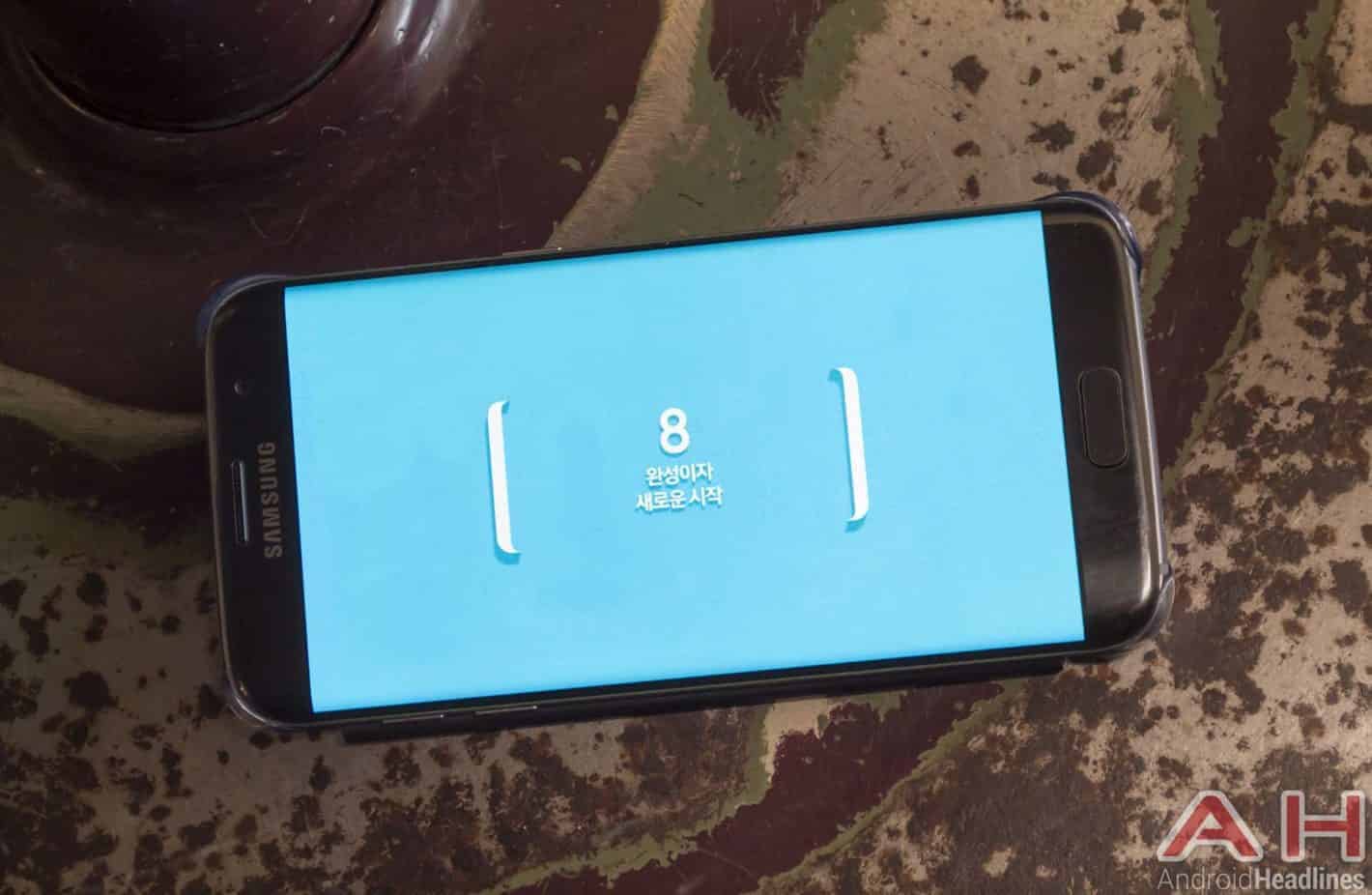 Samsung recently started airing a TV ad for its upcoming Galaxy S8 in South Korea despite the fact that its next Android flagship is likely over a month away from officially hitting the market in the Far Eastern country. Industry analysts believe that this unconventional move was prompted by the success of the LG G6 as Samsung's largest domestic rival is currently enjoying massive sales in its home country. The LG G6 launched in South Korea on Friday and sold over 30,000 units over the weekend, not counting more than 82,000 pre-orders that LG managed to reach. The Seoul-based phone maker marketed the LG G6 in South Korea in an aggressive manner and was offering close to $400 in incentives to consumers who pre-ordered the device. That strategy apparently paid off and Samsung is now reportedly worried that the LG G6 is taking away its customers, which is why the company decided to air an early TV ad to remind consumers that the Galaxy S8 is just around the corner.

This turn of events isn't surprising seeing how LG's marketing strategy for the LG G6 revolved around an early launch and an aggressive approach to marketing the handset. Recent reports indicate that LG believes the LG G5 wasn't a commercial success due to the fact that it was late to the market, so after Samsung decided to push the release of the Galaxy S8 to spring, its domestic rival decided to capitalize on that. It remains to be seen whether Samsung's early advertising efforts will be enough to slow down the commercial success of the LG G6 in South Korea, but even if they aren't, the Galaxy S8 and the Galaxy S8 Plus are still expected to outsell LG's new flagship in the Far Eastern country.

Samsung's first TV ad for the Galaxy S8 can be seen below. As expected, the video reveals that the smartphone will be unveiled in South Korea on March 30 as its official announcement is scheduled for March 29, Eastern Time. Samsung's upcoming pair of Android-powered flagships will likely start hitting the market in the second half of April and should be available for purchase worldwide by mid-spring.