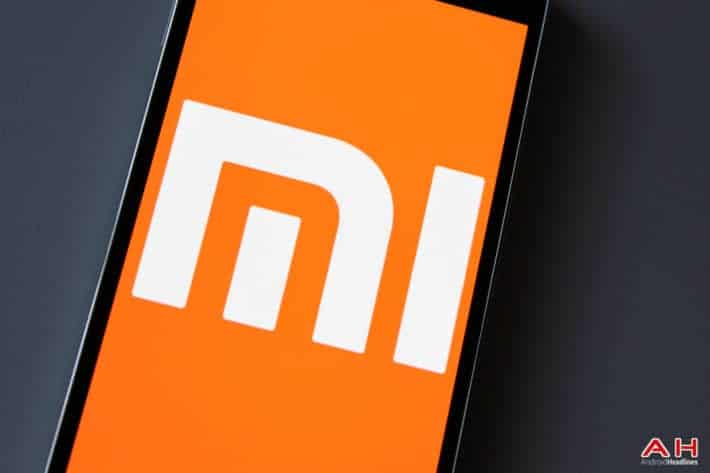 According to a new rumor, Xiaomi will release a special edition Xiaomi Mi 6 which will be made out of ceramic, as they did with the Xiaomi Mi 5 last year. This information comes from a China-based analyst, Kevin Wang, and that information is quite interesting considering the fact that the production output for ceramic is quite low. This makes sense to some degree considering the fact that this will probably be the most powerful variant of the Xiaomi Mi 6 and will sell less than the phone's more affordable models which will, reportedly, be made out of metal and glass, which is also something Xiaomi did last year with the Xiaomi Mi 5.

Xiaomi likes to use ceramic when it comes to their high-end smartphones, as the Xiaomi Mi MIX is also made out of ceramic, and if rumors are to be believed, the same will happen with its successor later this year. Now, we've seen a ton of Xiaomi Mi 6 rumors thus far, and the device is expected to be announced before the end of March or April, depending on which rumor you'd like to believe. The Xiaomi Mi 6 is rumored to ship in a couple of variants, but all of those variants will be fueled by the Snapdragon 835 64-bit octa-core SoC, and the processor will not be underclocked, at least according to the latest rumors. The Xiaomi Mi 6 will probably sport a 5.2-inch fullHD (1920 x 1080) display, while the ceramic model might ship with a QHD (2560 x 1440) panel. The Xiaomi Mi 6 variants will sport 4GB and 6GB of RAM, respectively, and several internal storage variants will probably be available. Android 7.0 Nougat will be included out of the box on the Xiaomi Mi 6, and on top of it, you'll be able to find the company's MIUI 8 OS.

The phone's camera info surfaced yesterday, and if that information is to be believed, the Xiaomi Mi 6 might sport Sony's IMX400 camera sensor on the back, though the higher-end Mi 6 model might ship with a dual camera setup on the back. Sony had utilized the Sony IMX400 camera on the Xperia XZ Premium and the Xperia XZs, their most powerful smartphones which were announced during last month's Mobile World Congress (MWC) in Barcelona. The Xiaomi Mi 6 is expected to be announced in the coming weeks, so stay tuned, we'll report back as soon as more info surfaces.