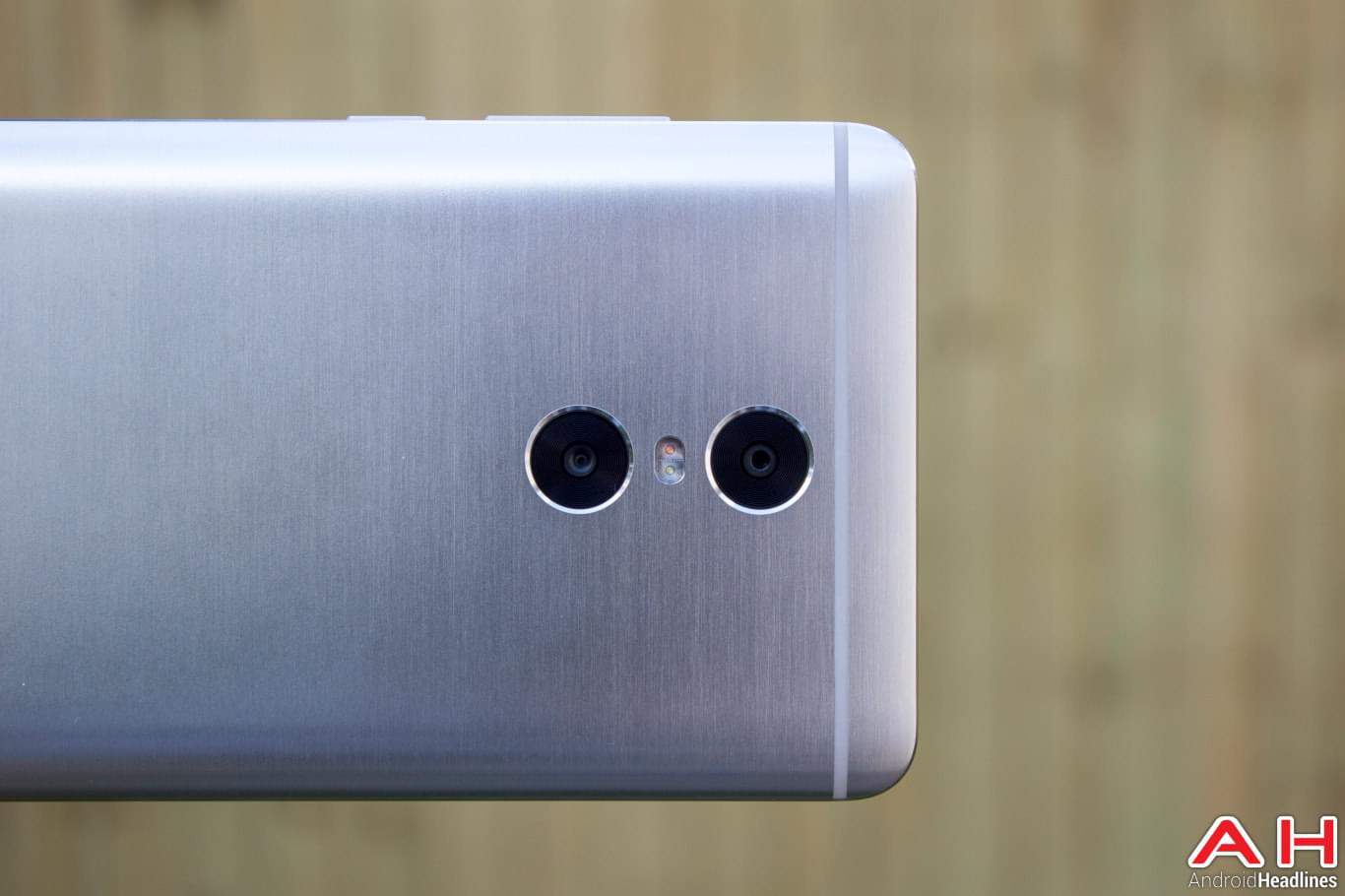 The Xiaomi Redmi Pro 2 will sport a fullHD (1920 x 1080) AMOLED display with a layer of 2.5D curved glass on top of it. MediaTek's Helio P25 64-bit octa-core SoC, which is MediaTek's mid-range chip. Now, this is interesting considering that its predecessor sported MediaTek's Helio X20 and Helio X25 SoCs (depending on the variant), which were the company's flagship SoCs for last year. Now, it's also worth mentioning that previous rumors said that the phone will be fueled by the Snapdragon 660, so it's up to you to decide which rumor to believe in. Now, in addition to the Helio P25 SoC, the Redmi Pro 2 is also rumored to sport a dual 12-megapixel camera setup on the back, at least one of which will sport Sony's IMX362 sensor (f/1.7 aperture). A dual-LED, dual-tone flash will be placed on the back of the device as well, and the phone is said to ship in both 4GB and 6GB RAM variants.

Now, if a previous info is to be believed, the standard 4GB RAM variant of the Redmi Pro 2 could cost 1,599 Yuan ($231), while the more powerful 6GB RAM model will set you back 1,799 Yuan ($260). The 4GB RAM model is said to ship with 64GB of internal storage, while the 6GB RAM variant could ship with 128GB of storage, if the provided info is accurate. Now, the Xiaomi Redmi Pro launched in July last year, so it seems a bit early for Xiaomi to announce its successor in March this year, but who knows, it might happen. In any case, stay tuned, we'll report back as soon as more info pops up, we're hoping that Xiaomi will release some official info soon.