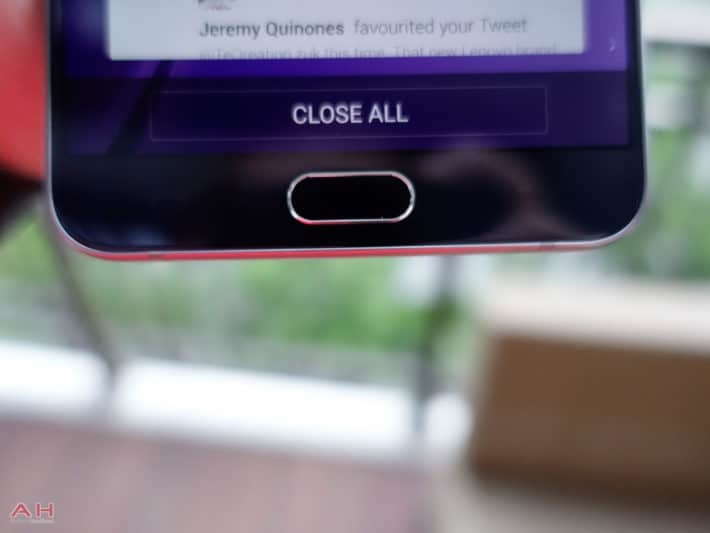 If this rumor is accurate, we presume that Samsung plans to ditch fingerprint scanner either this year, or in early 2018, and that might even depend on how well the facial recognition technology works. Similar tech usually has issues in low light environments, so it will be interesting to see how will Samsung's facial recognition technology work in such environments, and if the Galaxy S8 and Galaxy S8 Plus do come with such tech, we'll be able to test that really soon. The two devices will be announced on March 29 during the company's Unpacked event, and the two devices will be made out of metal and glass, not to mention that they'll sport really thin bezels. These two phones will ship with Android Nougat, and curved QHD Super AMOLED display. The 'Plus' variant will be larger than the regular Galaxy S8 model, as the two phones are expected to sport 6.2-inch and 5.8-inch displays.