In addition to all this, Samsung will, reportedly, include a 5.3-inch display on this smartphone, while its battery will be smaller as well. The design of the smartphone will stay the same, claims the source. As you can see, the rumored Galaxy S8 Mini is not exactly a mid-range smartphone, and yet the source claims that it will cost $399 and launch in competitive markets. That alone, seems rather fishy, this is basically a flagship smartphone based on the specs that Phone Radar shared, and if Samsung plans to introduce it with such specs, the phone probably won’t be cheaper than $500 or $600. In any case, if there’s any truth to this rumor, we’ll start seeing information about the device surface in the near future, so stay tuned for that. 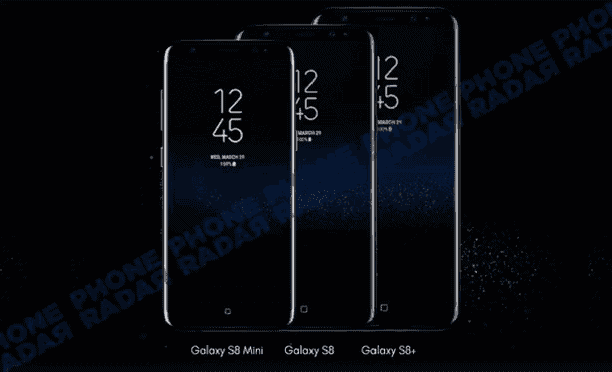