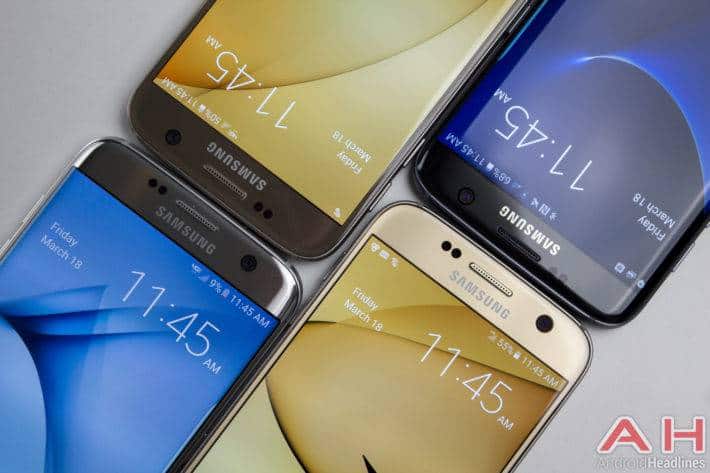 The Chinese variants of the Galaxy S8 and the Galaxy S8 Plus are expected to be powered by the Exynos 8895 system-on-chip (SoC), just like the Galaxy S7 and the Galaxy S7 Edge that launched in the Far Eastern country last year were also fueled by the Samsung-made chipset. The devices will likely feature the Qualcomm Snapdragon 835 SoC in some other markets like the United States as Samsung reportedly caused an industry-wide shortage of Qualcomm's latest flagship chip in preparation for the mass production of the Galaxy S8. Regarding other features, the Galaxy S8 is expected to sport a 5.8-inch display while the Galaxy S8 Plus is said to ship with a 6.2-inch one, though screen sizes of both handsets will likely be somewhat smaller once their rounded display corners are accounted for. Both smartphones are expected to feature Samsung's new voice-enabled assistant called Bixby and an improved version of the iris scanner that debuted on the Galaxy Note 7 last year.

The Seoul-based tech giant previously confirmed it will announce its next high-end Android device in New York City on March 29, so more details on the Galaxy S8 will certainly follow soon.