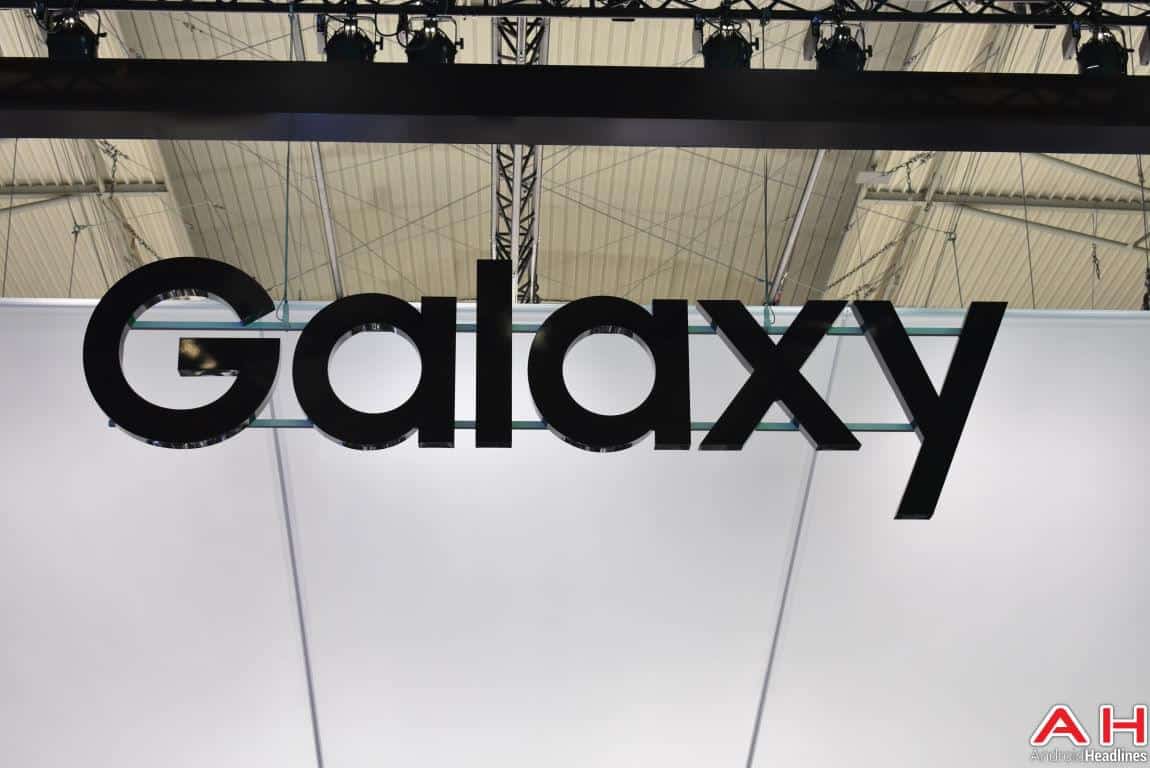 The Samsung Galaxy S8 has leaked out numerous times already, ahead of its March 29th announcement. And one thing that has caught everyone's eyes has been the fingerprint sensor placement on this device. It's on the back of the Galaxy S8, next to the camera sensor. Which is pretty far up on the back of the device, seeing as most smartphone makers opt to put it below the camera sensor. It's raised a lot of questions about why Samsung chose to put it there. Well we now have a bit of a reasoning behind that fingerprint sensor, and that's because they ran out of time for integrating one into the display, so it kind of just got thrown onto the backside.

Samsung had been working with their fingerprint sensor supplier, Synaptics, to integrate the fingerprint sensor within the display of the device, as Samsung had been wanting to get rid of the physical home button, and by putting it within the display, it meant that they could put out a phone with a larger display, in a smaller physical footprint. But despite pouring in loads of resources into Synaptics, they just weren't able to get the technology into the device in time. Which forced Samsung to push the fingerprint sensor onto the back of the device. Now the actual location on the back is still a bit intriguing, and we'll likely hear more from Samsung on why it's in that position, when they announce the device in a couple of weeks.

The Galaxy S8 is due to be announced on March 29th at an Unpacked event in New York City and in London. The device is Samsung's first flagship launch since the Galaxy Note 7 had its fair share of issues late last year. Samsung has been taking various extra steps to ensure that the device is safe, and perfect. As they are looking to regain some of those lost sales, and lost profit from the Galaxy Note 7 fiasco in 2016. But most importantly, they want to regain their customers trust, which is something that is very valuable to any company. The Galaxy S8 seems to be a great device, from what we can see so far, even though Samsung is reportedly a bit worried by the LG G6's strong initial sales in both companies homeland of South Korea.