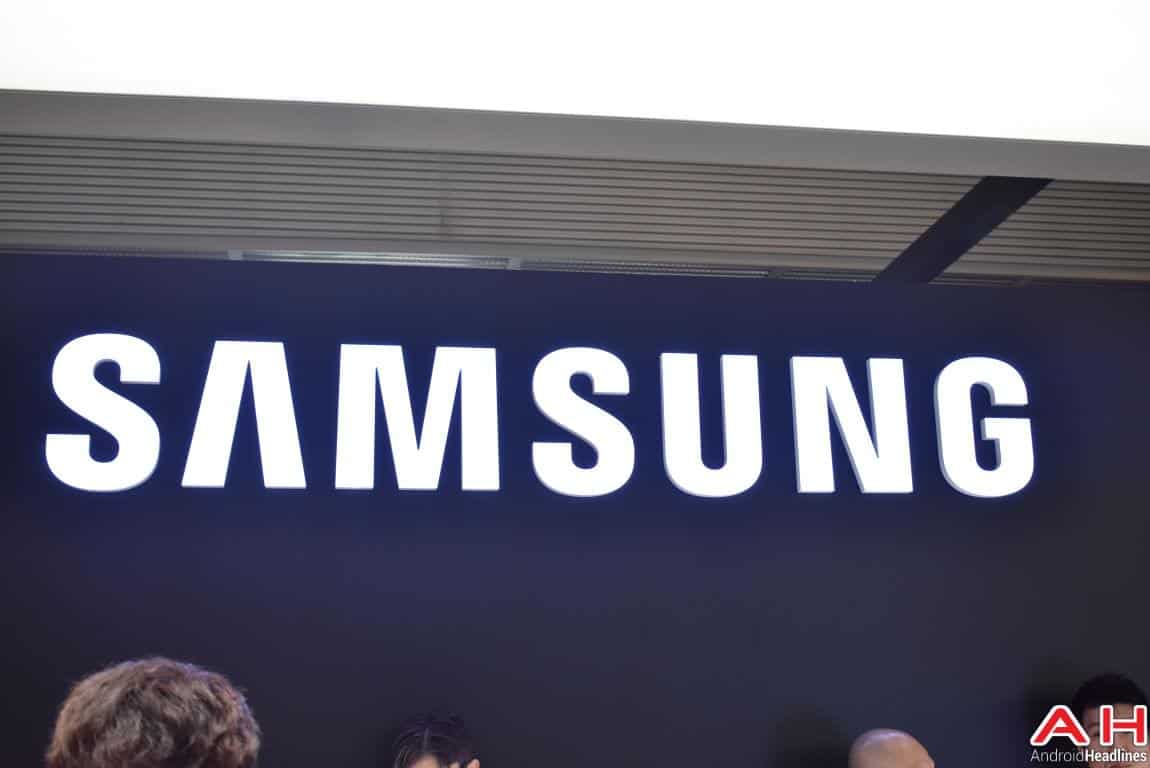 Samsung is expected to debut the two new devices later this month at an Unpacked event in New York City, and now it appears that they won’t be publicly available until April 28th. Meaning that the release date has slipped about a week. It had been widely reported that the release date would be April 21st, which is about three weeks after the Unpacked event. Now, according to VentureBeat, the release has been delayed slightly, but they did mention that there was no mentioned reason for the release being delayed. Now since the devices aren’t even official, it’s really tough to call this a delay.

It’s expected that Samsung is being extra careful with the Galaxy S8 and Galaxy S8 Plus launch this year, after the issues they ran into with the Galaxy Note 7 last year and rushing that to market. Samsung is also doing plenty more testing on their new flagships ahead of the launch, to be sure that they don’t have a repeat of the Galaxy Note 7 recalls in 2016. Samsung had already mentioned that they are going to be thoroughly testing the batteries in all of their smartphones, and will even be testing out the heat pipes and other internals of the phone to be sure that it stays cool and doesn’t explode or burst into flames.

The Galaxy S8 and Galaxy S8 Plus has seen plenty of rumors and leaks over the past few weeks, and they have basically told us everything there is to know about the two smartphones from Samsung, although the company will likely have some surprises up their sleeve for their March 29th debut. Surprisingly, Samsung had opted to not announce these two devices at Mobile World Congress this year, which is where the majority of the Galaxy S devices have been launched (except for a couple). Instead they used the event to announce the event for the Galaxy S8 unveil and continued to hype it up all week long in Barcelona. The Galaxy S8 is still a few weeks out from being made official, and hopefully everyone will be able to get their hands on it rather soon. That’s one of the things that Samsung has excelled at over their competitors, getting their devices out fairly quickly after the launch event.