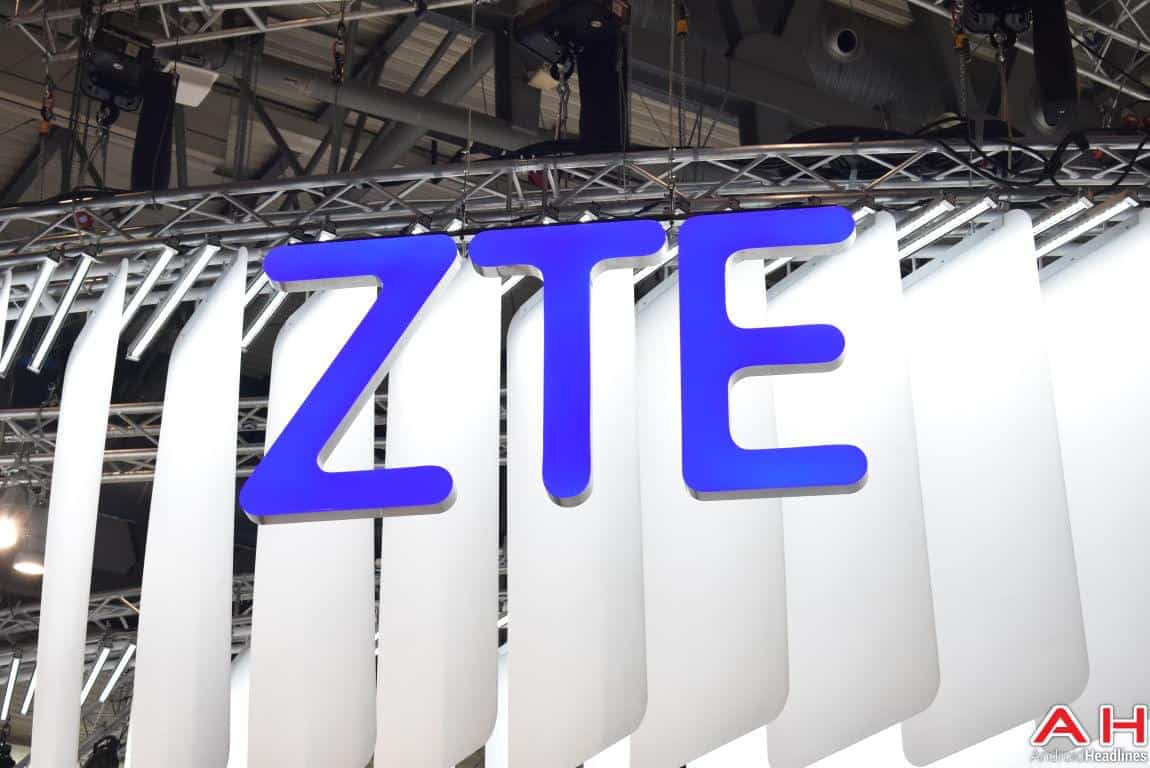 ZTE has been going through a bit of a rough patch in the past few months, after it was brought to the attention of the US Commerce Department that ZTE had been trading products to Iran from the US. The United States currently has a few sanctions in place for Iran, which includes trade. ZTE has been granted reprieves numerous times since this came to light last year, and now according to a report out of Reuters, it appears that ZTE is planning to plead guilty to criminal charges that it violated sanctions between the US and Iran.

The company is reportedly close to signing a deal with various US departments. This includes the Department of Commerce, Department of Justice and Department of Treasury. Reuters source has declined to speak on the record, and that’s because the negotiations are not open to the public, and they likely won’t be until the agreement is signed and finalized. Even then, you likely won’t hear about the details of the agreement between those three departments and ZTE. It’s also being said that due to the change over in administration from President Obama to President Trump, the agreement could be delayed a bit further.

According to this report, ZTE is expected to plead guilty and that the fines for doing so will be in the hundreds of millions, of course an exact number has not been given just yet. In March of last year, ZTE was placed on a list of companies that US-based companies could not work with, without having a license to do so. Which affects companies like Google, Qualcomm and Microsoft, mostly, seeing as ZTE is a big smartphone maker, and the majority of their devices run on Android. While ZTE is one of the largest smartphone manufacturers in the world, they aren’t as large in the US. They do have a pretty big market share when it comes to prepaid devices, which do have a slightly smaller profit margin, but they do still sell pretty well. Chinese manufacturers have always had trouble in the US, and ZTE appeared to be one of the few that have actually grabbed a decent share of the market in the US. Hopefully these fines don’t change that too much.