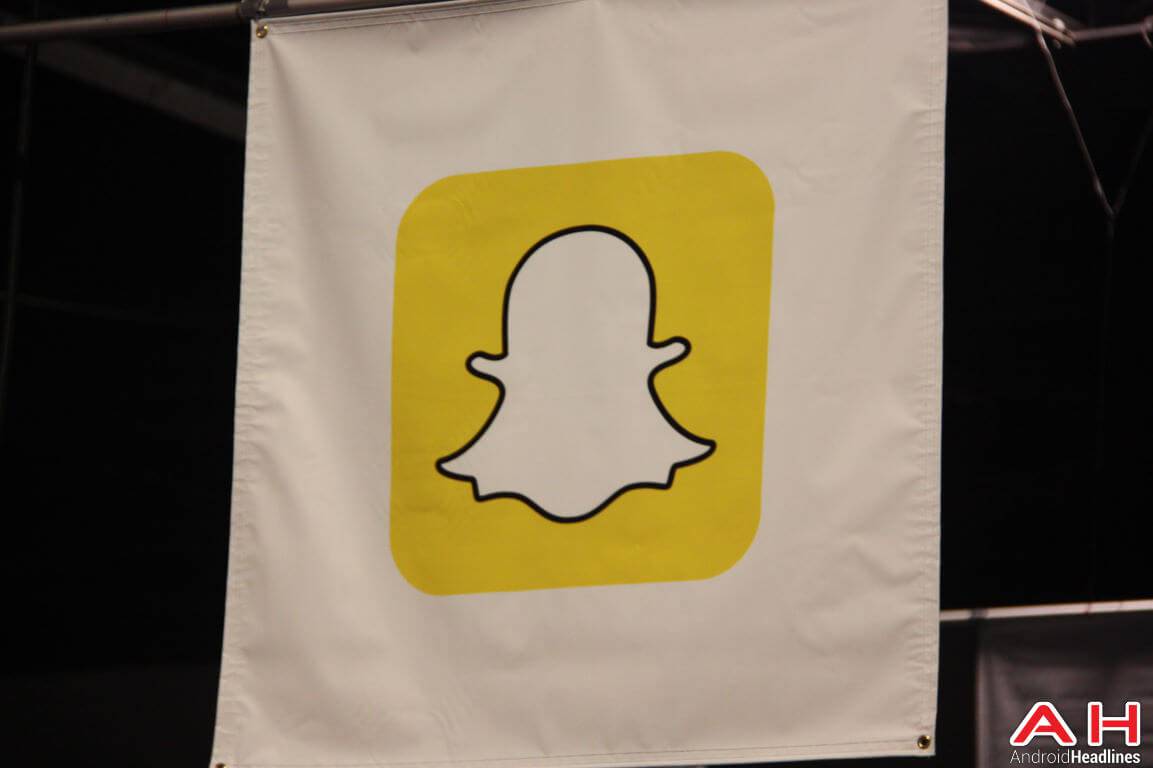 Snapchat maker Snap is said to be developing a drone, several sources from the company told The New York Times. It is understood that Snap’s drone would be able to record aerial images and videos and upload them to the cloud, probably even Snapchat, much like the company’s recently released pair of connected glasses called Spectacles. The development of Snap’s drone reportedly started a while ago but it’s currently unclear whether the project is still in active development and if it is – whether the Venice, Los Angeles-based firm has concrete plans to bring it to the market in the near future. It’s possible that the company is developing a drone for promotional purposes or that it’s planning to offer it to advertisers and not sell the aircraft to consumers.

Regardless, the report is seemingly in line with Snap’s long-term strategy aiming to transition the company’s business model from that of a social media firm to that of a camera company. The Spectacles marked the first commercial step in that endeavor and more similar Snap-made hardware is expected to hit the market in the future. Snap’s goal of diversifying its portfolio and committing more resources to hardware was gradually introduced to investors and potential shareholders that will be looking to purchase the company’s stock tomorrow. The Internet giant talked about hardware for over a year now, and its specific goals were outlined in an address to investors last month.

Snap will be going public on Thursday after the company sets its initial public offering (IPO) on the New York Stock Exchange later today. Many industry watchers have expressed a degree of skepticism regarding the firm’s newfound focus on hardware as the transition from software to consumer electronics rarely went well for companies in the United States. Save for Apple, software and Internet giants in the country that tried to refocus their efforts on hardware have traditionally failed. Regarding Snap’s specific goal of becoming a camera company, the last startup that tried doing so is GoPro whose value is currently significantly lower than its 2014 IPO. Snap is reportedly looking to value its IPO at up to $22.2 billion, or between $14 to $16 per share.