Skip to content
Advertisement
Trusted By Millions
Independent, Expert Android News You Can Trust, Since 2010
Publishing More Android Than Anyone Else
15
Today
173
This Week
173
This Month
6907
This Year
124424
All Time
Advertisement 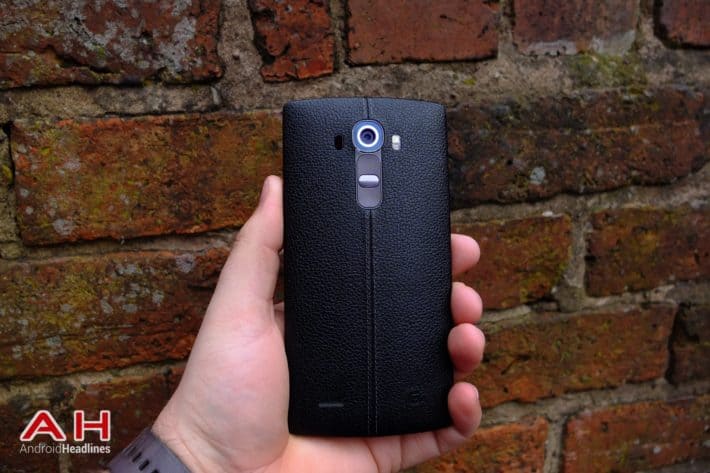 According to the latest report, the LG G4 and LG V10 will start receiving Android 7.0 Nougat in the second half and Q3 2017, respectively. According to Korea Herald, LG actually confirmed that Android 7.0 Nougat is coming to the LG G4 and LG V10, as the company decided to respond to several consumers who were asking about the update. LG said that the Snapdragon 808, which is fueling these two devices, is not optimized for Android Nougat, but that they’re planning to push out that update regardless.

“We plan to offer the upgrade of the operating system with Android 7.0 for the V10 in the second half of this year and for the G4 in the third quarter,” said the company. Now, do keep in mind that these timeframes are for Korea LG G4 and LG V10 units, as the company responded to Korean users, so we’re still not entirely sure that international models will get the update, though they probably will. LG was not all that specific when it comes to the release date of Android 7.0 Nougat update for these two phones, these quarterly predictions are all that we’re getting, for now, though such news will certainly put a smile on the face of LG G4 and LG V10 users. The two devices are more than powerful enough to run Android 7.0 Nougat, as some entry-level smartphones do, so this is definitely a good move by LG.

The LG G4 and LG V10 were both introduced back in 2015, the LG G4 landed as LG’s fourth-gen ‘G’ flagship, while the LG V10 followed later that year as the company’s first-gen ‘V’ smartphone which sports two displays. As already mentioned, they’re both fueled by the Snapdragon 808 SoC, which is Qualcomm’s 64-bit hexa-core processor. The LG G4 sports 3GB of RAM, while the LG V10 ships with 4GB of RAM. The two devices are quite different when it comes to the general build, though they both ship with the same rear-facing camera sensor, a 16-megapixel OIS shooter (f/1.8 aperture). They both ship with a 3,000mAh battery, and that battery pack is removable on these two smartphones. There you have it, Android 7.0 Nougat seems to be on the way for these two smartphones, so stay tuned, LG is expected to release more info in the coming months.