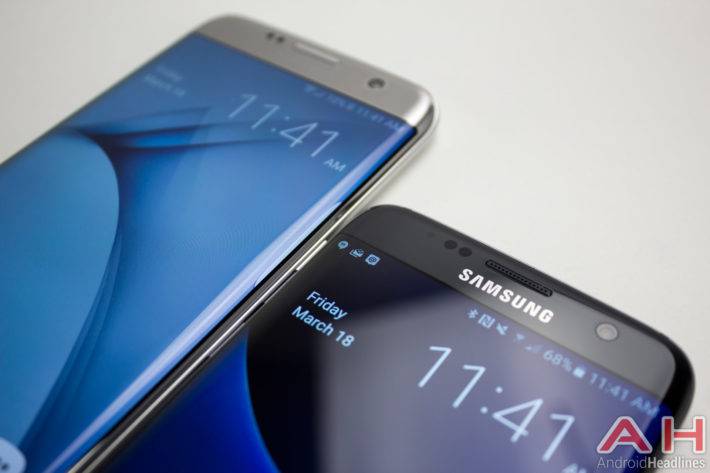 Samsung's partners were impressed with the Galaxy S8 prototypes that the company showcased behind closed doors during this year's Mobile World Congress (MWC), The Korea Herald reports. The Seoul-based tech giant allegedly used the Barcelona-based trade show as an opportunity to show the prototype of its upcoming Android flagship to several partners like mobile service providers and retailers. The demonstration was held at Hotel Port Fira located in the vicinity of the Fira Gran Via where MWC is traditionally held. The South Korean phone maker improvised a private booth at the location where it was holding demonstrations of the upcoming Galaxy S8. Recent reports suggest that Samsung's partners were extremely impressed with the device, but no one who saw the upcoming flagship was willing to share details about it with the media.

The largest smartphone manufacturer in the world hasn't officially confirmed that the aforementioned demonstration took place last week. However, the company did tease the Galaxy S8 during MWC and announced that the smartphone will be unveiled at a New York City event scheduled for March 29. The Galaxy S8 will reportedly be powered by the Qualcomm Snapdragon 835 and the Samsung-made Exynos 8895 in certain territories, in addition to sporting 4GB of RAM and at least 64GB of internal storage. Numerous reports suggest that Samsung will stick to its strategy of releasing a pair of flagships each spring by announcing both the Galaxy S8 and the Galaxy S8 Plus in late March. The smaller variant of the phone will reportedly boast a 5.7-inch screen while the larger model is said to feature a 6.2-inch panel. The actual displays of both devices might be somewhat smaller seeing how the Galaxy S8 and the Galaxy S8 Plus are expected to feature displays with rounded corners.

In addition to high-end hardware, Samsung's upcoming pair of Android flagships is also said to ship with Bixby, the company's latest artificial intelligence (AI) assistant that will likely be functionality similar to the Google Assistant and Amazon's Alexa. Recent rumors indicate that the Galaxy S8 and the Galaxy S8 Plus are slated to hit the market in the second half of April.