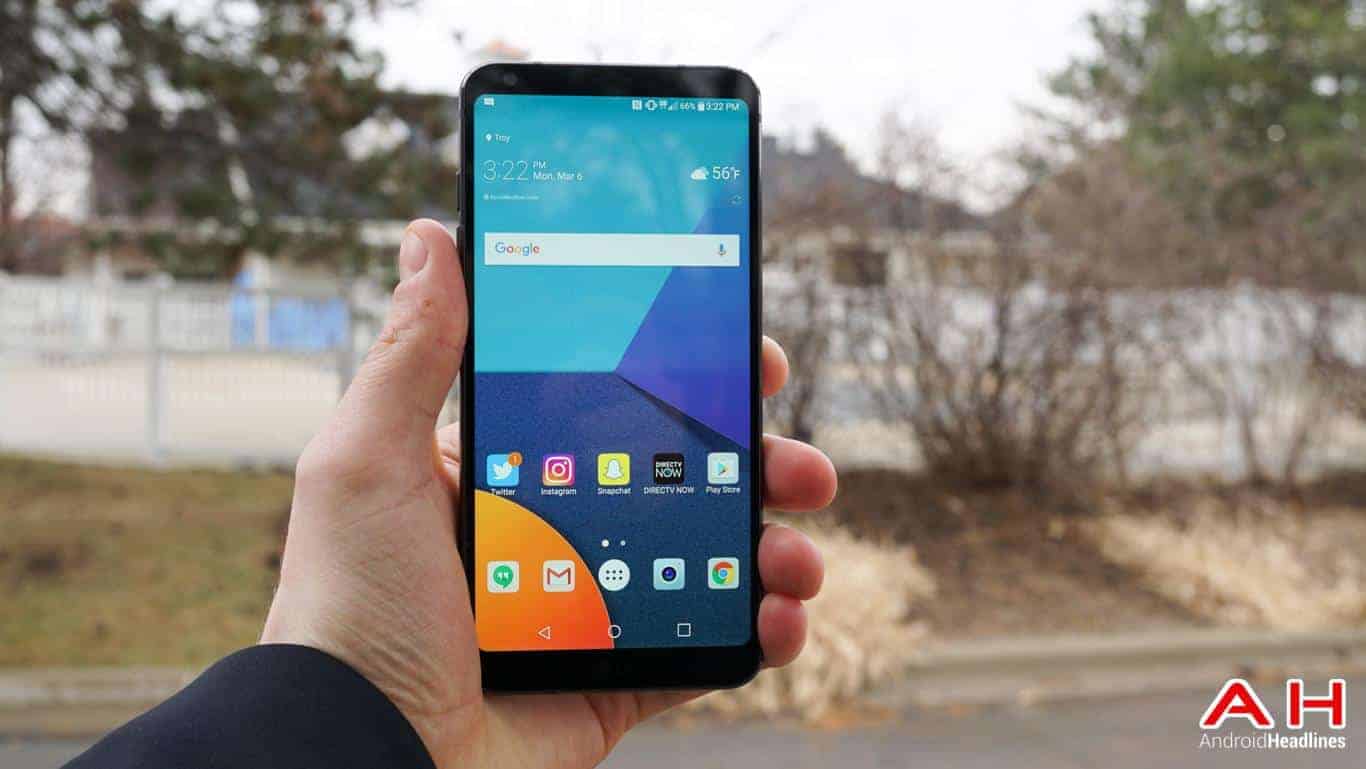 Over the weekend, Evleaks Tweeted out a photo of the LG G6 which showed the April 7th date on it. Suggesting that the LG G6 would be launching in the US on April 7th. Now, LG has not yet confirmed when it'll be launching the device in the US, but many other rumors have pointed to around the first week of April. Now another report, this time out of South Korea – LG's homeland – is citing that the G6 will be launching at all four US carriers between April 7th and the 10th. Where April 7th is a Friday, and AT&T likes to launch new devices on a Sunday, that's where the time-frame likely comes in. No pricing was announced or even rumored, but many are expecting it to be similar to what the LG G5 was last year.

The LG G6 will be launching at Verizon, Sprint, AT&T and T-Mobile, as all four carriers have confirmed their intent to carry the new smartphone from LG. But none of them have offered up any availability just yet. Now if the device is slated to launch on April 7th, we should be seeing some news from these carriers fairly soon, as well pre-orders opening up in the next few weeks. LG will likely be doing some bundles with the LG Watch Sport that is available at AT&T and Verizon, with Android Wear 2.0 included. Although that is not yet confirmed.

In Barcelona, LG announced the G6 at Mobile World Congress at the end of February. The South Korean company decided to ditch the modularity of the LG G5 and go for something a bit "safer". LG has gone with a metal and glass build, gotten rid of the removable battery although they did up the capacity to 3300mAh, and has also gotten rid of the large bezels. LG kept the same size device as the G5, but gave it a much larger display. Jumping from a 5.2-inch panel on the LG G5 to a 5.7-inch on the LG G6. This was done thanks to altering the dimensions to being a 18:9 aspect ratio and slimming down all of the bezels.